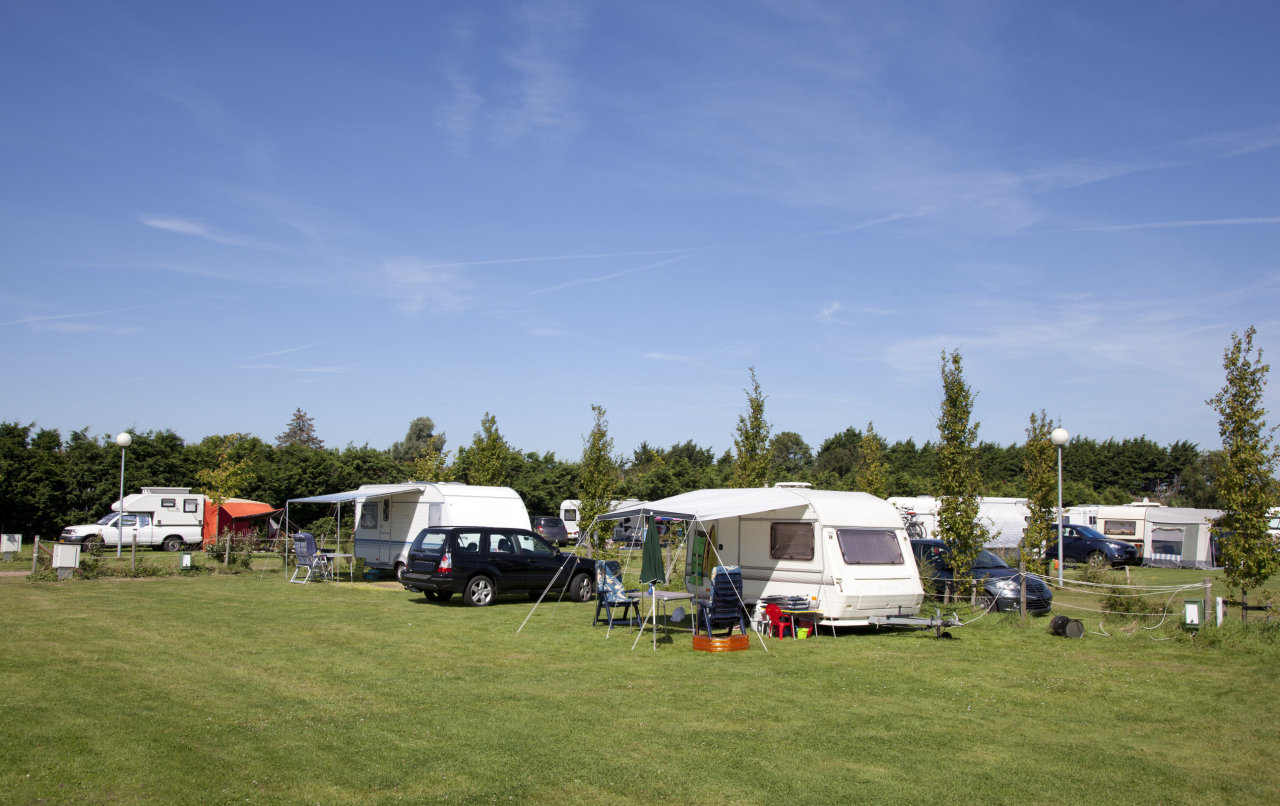 (123rf)
A glamping site near Bukhansan in western Seoul offers caravans for hire on its booking platform.

But the booking site says rentals are only offered to a select few. Among a long list of the type of guests that “cannot make bookings,” are groups consisting of two men, or only men.

"Under no circumstances can the groups mentioned above book with us -- no exceptions,” the glamping site said on web portal Naver.

If the camping site wants to maintain a certain atmosphere, like a relaxing place for female guests and families, it could make clear a set of rules that all guests are required to adhere to.

“For example, (the operator could ask guests) not to join guests staying in other caravans or ask for other guests’ phone numbers,” Kim added.

Whether the male-only group policy stems from a misguided perception that all male guests would inconvenience visitors or is just an outright rejection of gay couples, it could be seen as a type of discrimination, he continued.

Earlier this month, another camping site sparked debate online over its policy to ban 40-year-olds from booking a caravan.

"Even if you are a couple, we are not suitable for lovers in their 40s and over who are not family," a notice read.

"Our camping site has switched to caravans, which appeal to those in their 20s and 30s and are not suitable to those aged 40 and older."

As critics slammed businesses for their discriminatory practices, others said customers are welcome to go elsewhere.

This is not the first time in Korea that business establishments have caused controversy for banning select groups of people.

In 2017, the National Human Rights Commission of Korea said “no-kids zone” restaurants, which refuse to serve customers with children, are discriminatory.

Citing the case of a restaurant that banned children aged 13 and below from entering, the state human rights watchdog said it constituted as a form of age-based discrimination.

While the restaurant argued that children are a liability for their business, causing safety accidents and inconvenience to other customers, the watchdog said the move was a “generalization” based on a select few cases.

"(The restaurant) could specify the type of behavior that could obstruct their business and let customers know in advance that they could be asked to leave or have limited access to their services instead," the watchdog said.

With the absence of an anti-discrimination law in the country and no practical ways to know what the intentions are behind such moves, people cannot help but feel discriminated in such cases.

Last month, an online post made the rounds on social media after a parent admitted to cutting their camping trip short and taking their children back home after making eye contact with a gay couple staying next door.

"I don’t hate gay or criticize couples,” the anonymous comment read. “If they want to make out, I hope they go camping in a remote area.”

As the debate over upholding business freedom versus protection of equal rights continues, Kim said South Korea needs to decide where it is heading as a society.

"As a society, it’s high time we discussed if we want to move in a direction where we try to get rid of people who we find difficult to deal with or embrace the difficulties and find ways to live together,” he said.