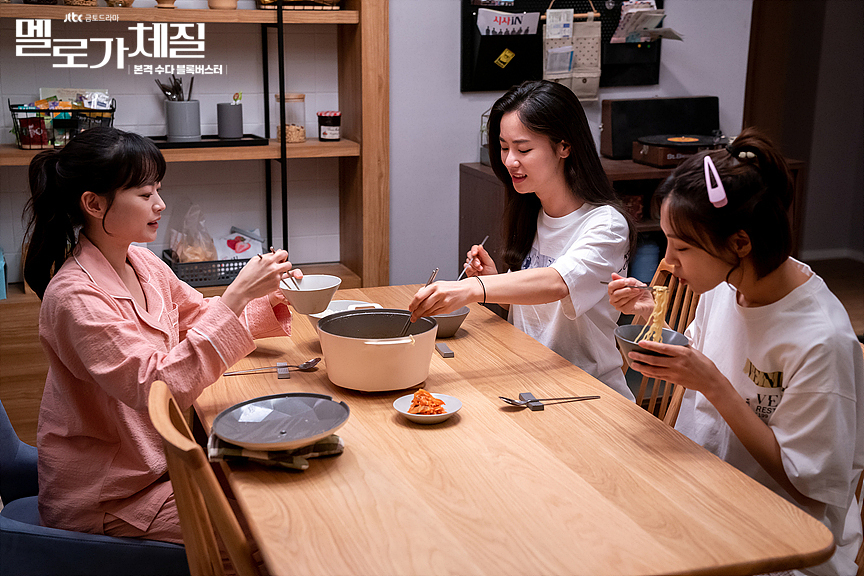 Romantic comedy “Be Melodramatic” centers around the trio of girlfriends -- a scriptwriter, a film director and a marketing manager -- in the entertainment industry.

The story revolves around three characters in their 30s facing challenges and struggles with their bosses and relationship issues. By sharing their troubles, dreams and love stories, the women present their growth to viewers as the trio slowly find their place in society. 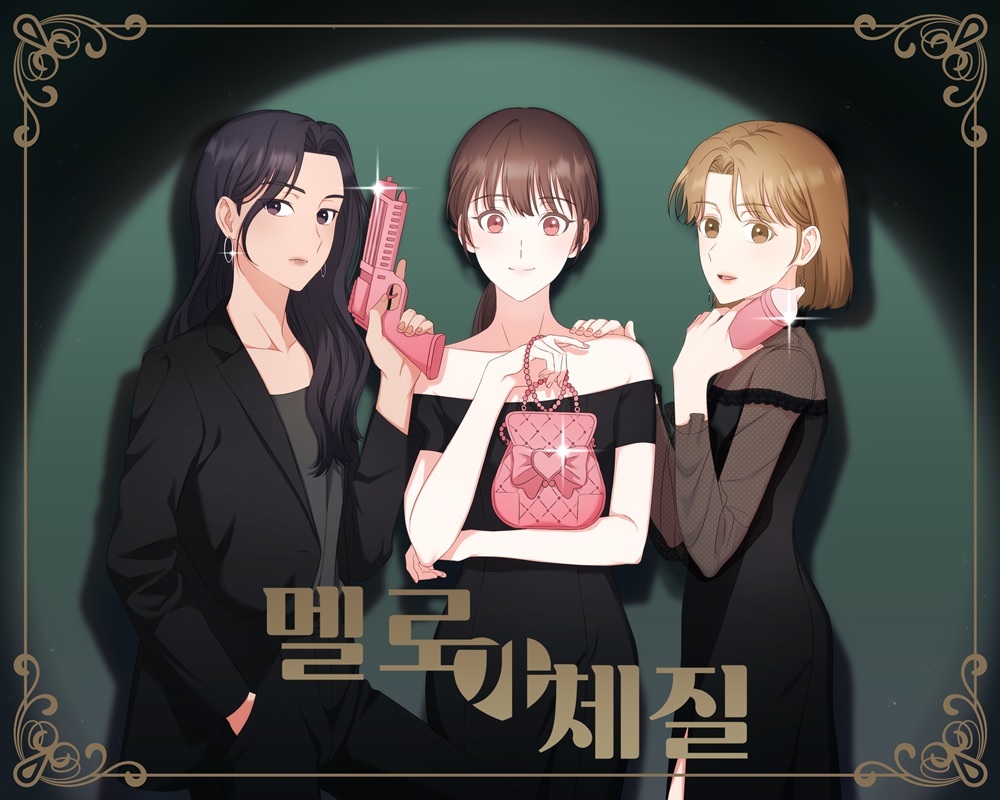 Webtoon characters of “Be Melodramatic” (BY4M Webtoon Studio)
The 16-part series “Be Melodramatic” marked the highly anticipated small-screen drama return of director Lee Byoung-heon, the creator behind megahit film “Extreme Job,” one of the two domestic films to have reached 16 million tickets sold, along with “The Admiral: Roaring Currents.”

The comedy series enjoyed a global viewership via Netflix after its last episode aired in September 2019.

JTBC’s drama series is the sixth to be turned into a webtoon. “Fight for My Way,” “Healer,” “Bad Guys,” “Signal” and “Discovery of Love” have also been re-created as webtoons.

The studio unveiled drawings of the lead characters, played by actors Chun Woo-hee, Jeon Yeo-been and Han Ji-eun, on Thursday.

While the webtoon version will be serialized via Naver Webtoon and Kakao Page, release dates and additional information have yet to be announced.