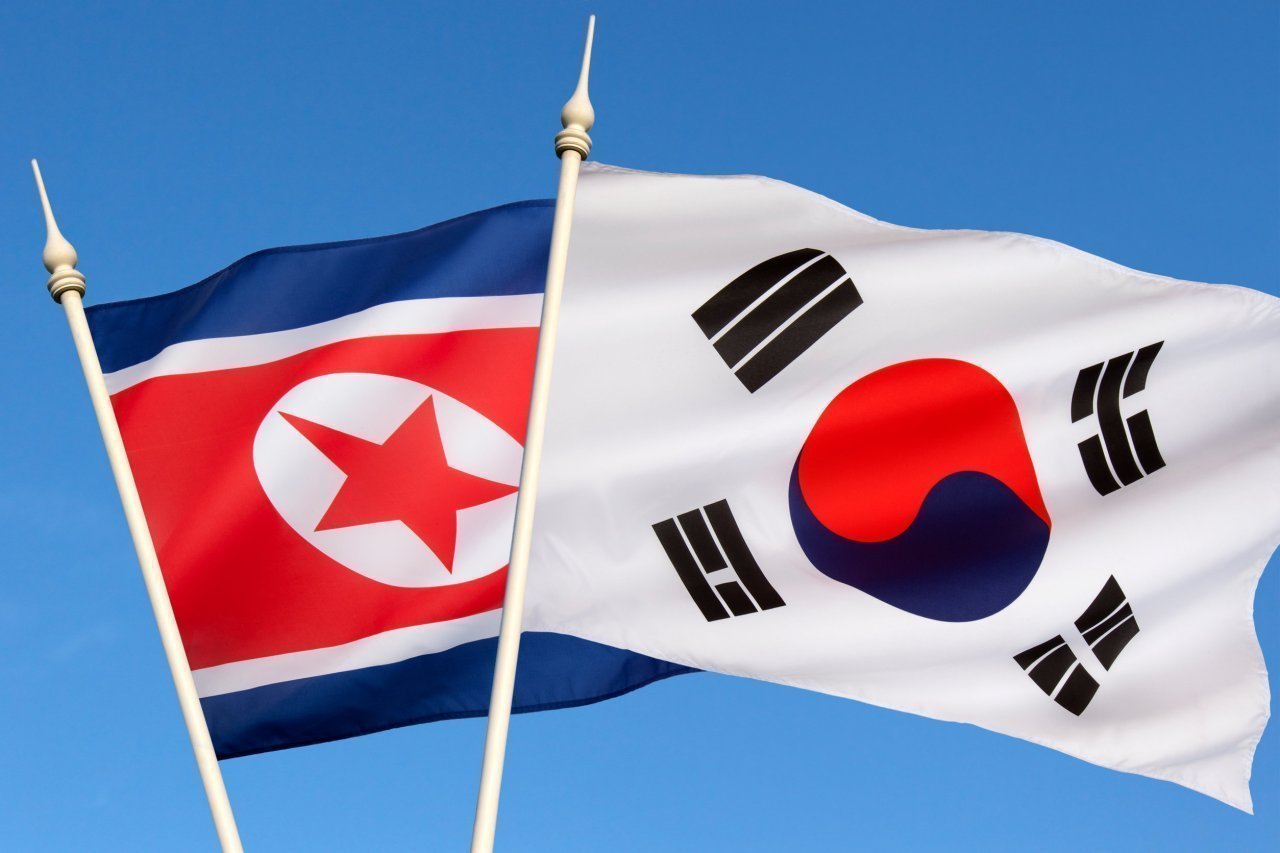 The flags of South and North Korea (123rf)
Eight out of 10 families divided by the 1950-53 Korean War have yet to confirm the fate of their parents and siblings in North Korea, a government survey showed Thursday.

According to the unification ministry's poll on 5,354 separated family members living in South Korea and abroad, 82 percent said they do not know whether their family members in the reclusive neighbor are still alive.

Among those who are aware of the fate and whereabouts of their dispersed family members, half of them obtained the information via organizers of private exchange programs or other individuals, the poll said.

Only a quarter of them heard news on their families living in the North through the government, it noted

When it comes to relevant government efforts, 65.8 percent said it is most urgent to push for measures to confirm the fate of their family members in North Korea and receive a notification via a government channel in the case of death.

Over 20 percent of the respondents also pointed out the government should push for regular family reunions and letter exchanges between family members divided due to the war, according to the poll. (Yonhap)