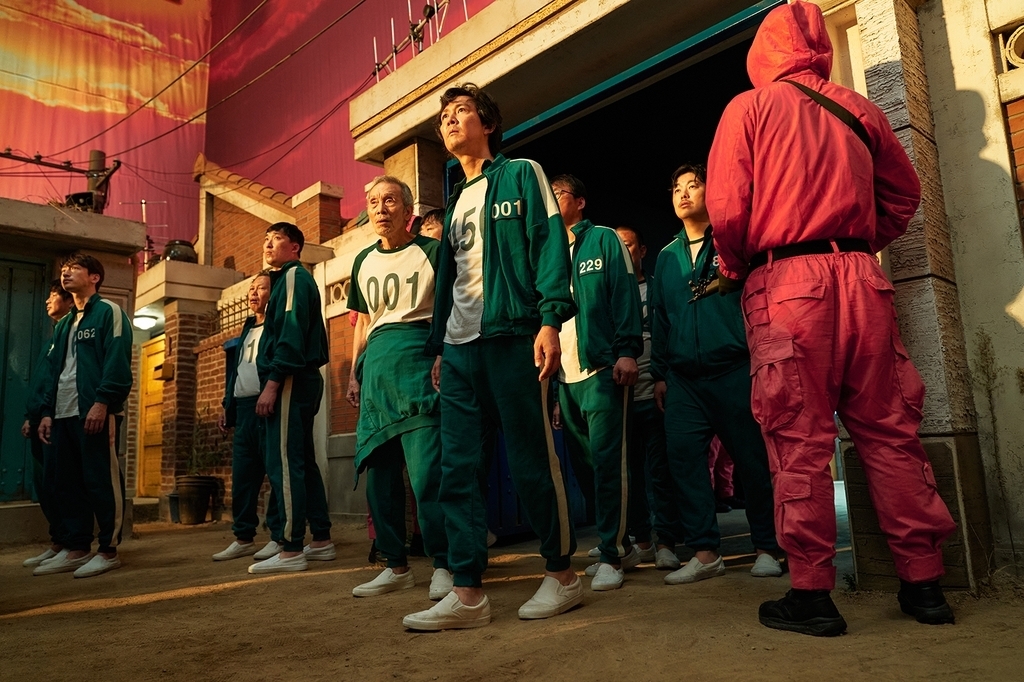 The AFI announced the top 10 movies and TV shows of the year on Wednesday (US time), and "Squid Game" was one of the three special award winners, along with "Belfast" and "Summer of Soul…(Or, When the Revolution Could Not be Televised)," although they fell outside the institute's criteria for American film and TV.

On the television side, the AFI Awards went to "Hacks," "Maid," "Mare of Easttown," "Reservation Dogs," "Schmigadoon!," "Succession," "Ted Lasso," "The Underground Railroad," "Wandavision" and "The White Lotus."