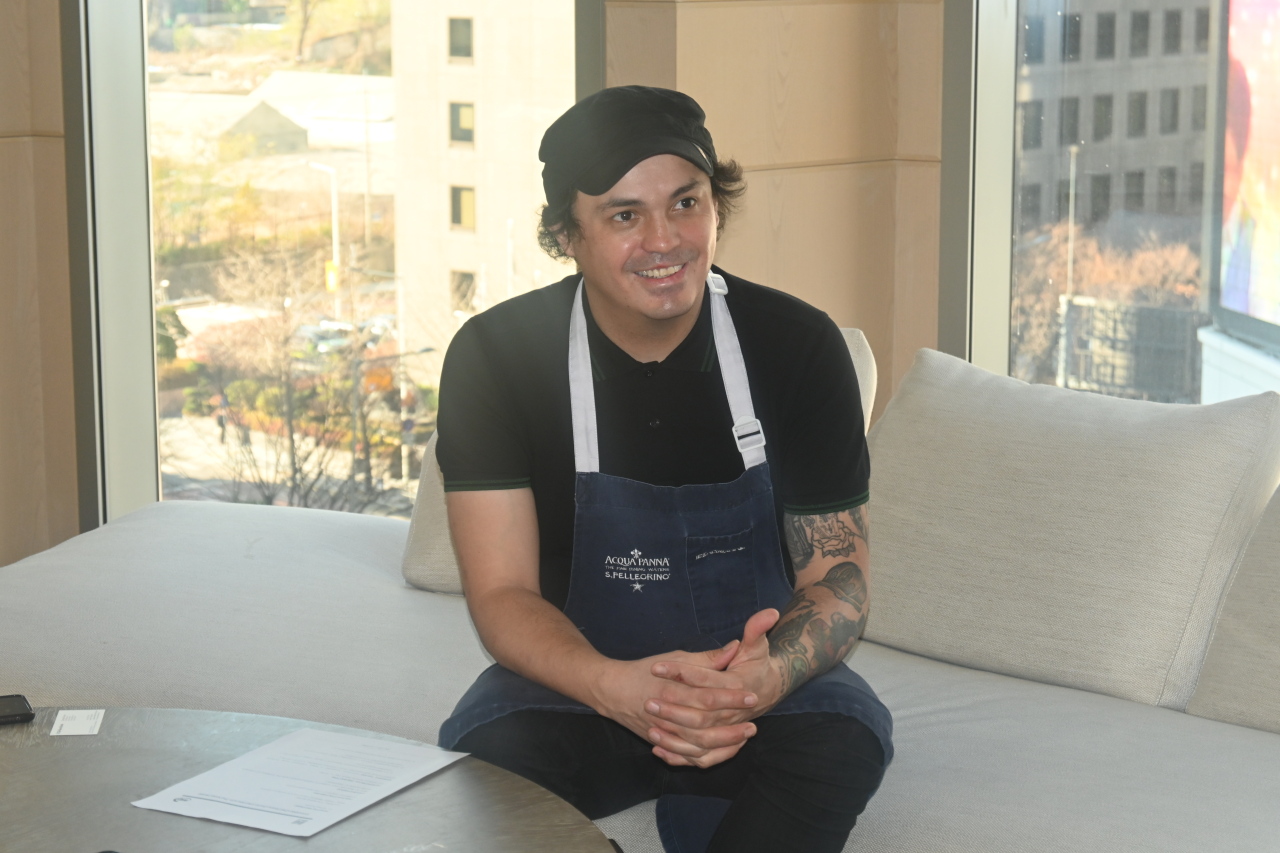 Clavijo was in Korea for a brief visit, preparing exclusive meals and hosting a class at Kyonggi University. The following is taken from an interview with The Korea Herald:

Korea Herald: Please tell us about Colombian food. What is a typical Colombian breakfast, lunch, and dinner?

Alvaro Clavijo: Colombian gastronomy is characterized by its ingredients. The predominant ingredient in Colombian cuisine is potatoes, fruits and vegetables. 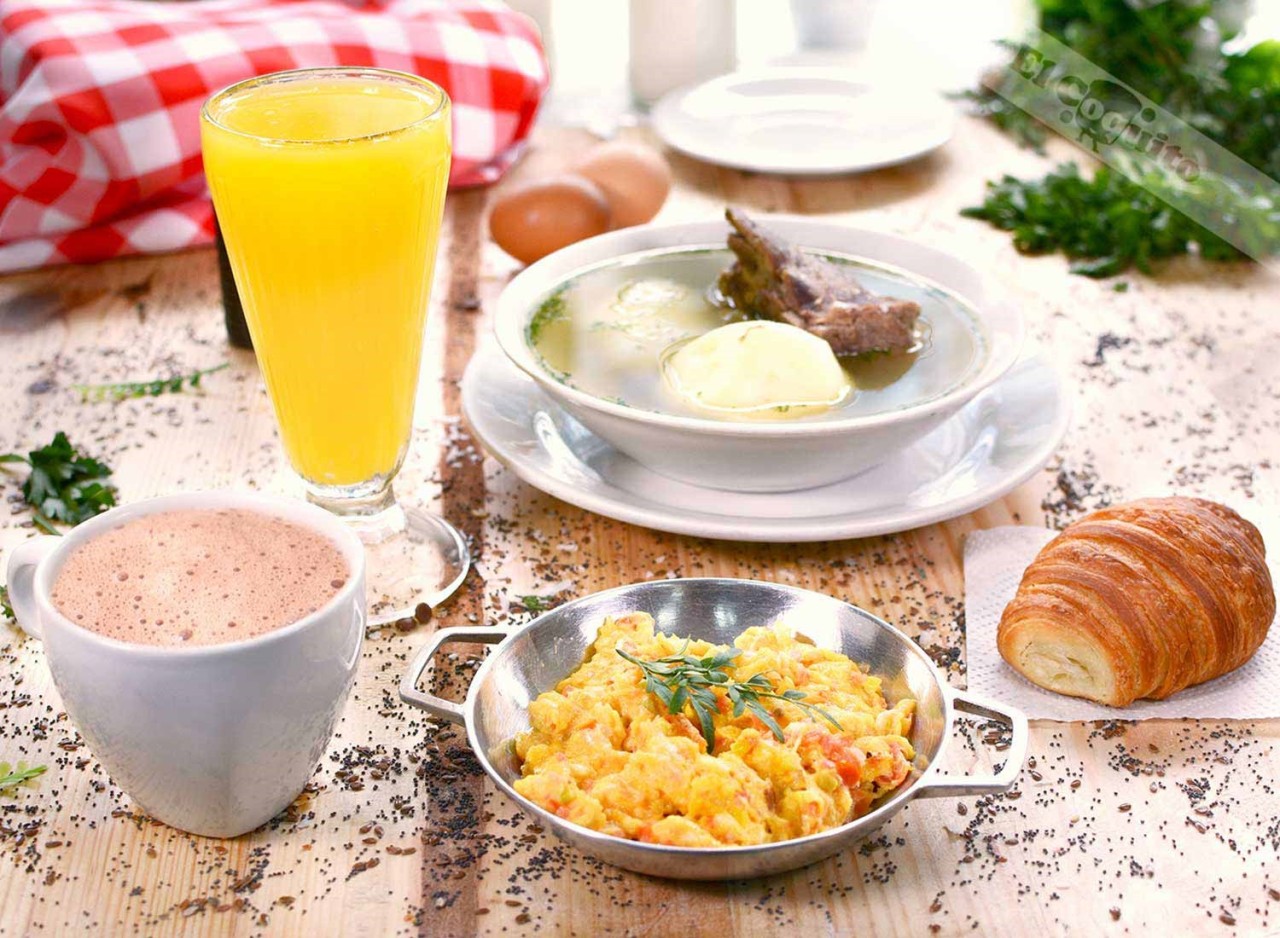 A Colombian breakfast on table.(Colombian Embassy in Seoul)
A Colombian breakfast is primarily of hot chocolate or coffee, orange juice, scrambled eggs, bread or arepa, and sometimes a beef broth or fruit. Breakfast is easily the largest and most complex meal of day with every breakfast restaurant in Colombia offering different menus and combinations of said components.

Eggs and beef broth can be replaced by tamal, an important dish in Colombian cuisine, there are different tamales throughout Colombia and are quite different from others. 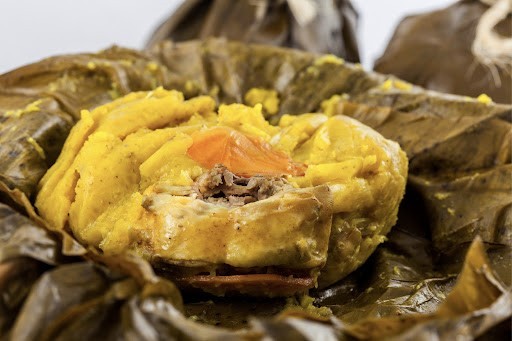 Tamal(Colombian Embassy in Seoul)
Wrapped in plantain or banana leaves, tamales can be made of chicken or pork belly, pork ribs, carrots, peas, potatoes, chickpeas, boiled egg or rice.

A Colombian lunch is composed of soup, a protein like chicken or beef, potatoes or other forms of starch, and a large portion of rice; salad can also be added into the meal but isn’t essential. Many restaurants in Colombia offer soup as a first course before the main dish. Dinner can consist of the same protein as lunch, again accompanied by a considerable portion of rice, and some salad to make it a lighter, more balanced meal. It’s usually a smaller portion of everything as well. There is an old saying in Colombia, “Eat breakfast like a king, have lunch like a prince, and eat dinner like a pauper.”


KH: Which alcoholic drinks suit Colombian food the most?

Aside from traditional drinks, Colombian people also drink Aguardiente. Aguardientes are strong alcoholic beverages, obtained by fermentation and later distillation of sugared or sweet musts, vegetable macerations, or mixtures of the two. 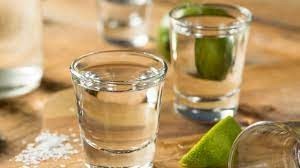 
KH: Please recommend some Colombian food products that are currently available in the Korean market.


KH: How are Korean and Colombian food similar?

AC: Rice is a major similarity. Rice is fundamental in both styles of cooking that provide plain-tasting and very filling food serving as base of the meal. Rice allows other seasoned ingredients to showcase flavors better.

Another similarity is balanced aspect of the meals. Both Colombian and Korean cuisine put a lot of emphasis on trying to make the dishes as nutritionally complete as possible, with components from all the essential food groups coming together on the plate.

Colombian and Korean cuisines are very different, however, in that we don’t really have very strong seasoning or even fermented ingredients. The ingredients we use are normally very fresh and seasoned with the intention to showcase their natural flavors without the need of much condiments or previous processes like fermentation.

Colombian food is not spicy at all, which makes it very different from many spice-rich dishes of Korean cuisine.