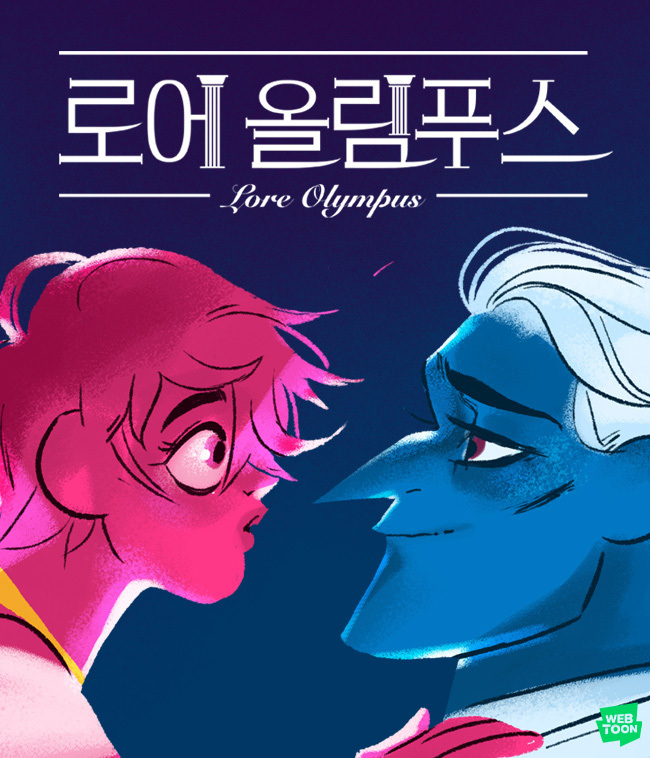 Naver Webtoon announced the listing in the graphic books and manga category on Tuesday.

The online comic was first released in 2018, when Naver Webtoon began its English service and provided a platform for amateur creators named Canvas. The stories of Hades and Persephone were serialized in August 2020, attracting more than 1.2 billion accumulated reads from global fans.

“‘Lore Olympus’ ascending to the bestseller list shows the rising reputation of webtoons in the American market,” the co-CEO of Naver Webtoon parent Webtoon Entertainment, Kim Hyung-il, said in a press release Tuesday.

Smythe’s Greek romance-fantasy series was nominated for the Eisner Awards, known as the Academy Awards of the comics industry, in 2019 and was recognized as the digital book of the year at the 2021 Harvey Awards in October.

The 384-page book is only the first volume of the famous webtoon, collecting the first 25 episodes of “Lore Olympus.”

The second volume is scheduled to be issued in May 2022.

“Lore Olympus” is available at the official website and smartphone app of Naver Webtoon.