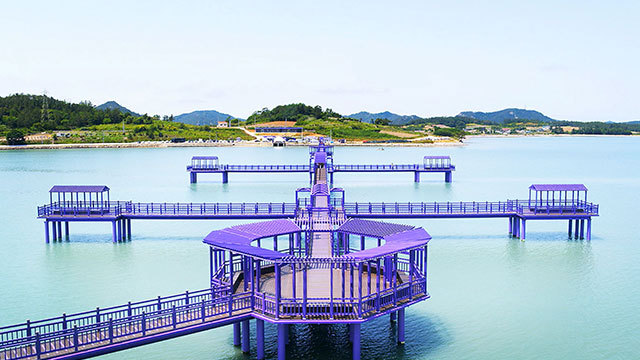 Out of the 174 villages from UNWTO’s 75 member states proposed, 44 were chosen from 32 countries this year. All villages were evaluated based on nine criteria, such as cultural and natural resources, promotion and conservation of cultural resources, and economic and social sustainability. The villages should have less than 15,000 residents, and each member states can nominate up to three villages.

The Purple Island is located on Banwol Island and Bakji Island, connected by a 1.4 kilometer purple bridge. To help solve issues created by having an aging population in Sinan county, the provincial government began working with the county and its residents in 2007, spending some 4 billion won ($3.39 million) to brighten up the village in its unique color, purple.

The revitalization project has been seen as a success, especially after it was featured in foreign magazine as a cool scenic spot to visit in Korea, attracting around 5,000 people each weekend, according to the county. 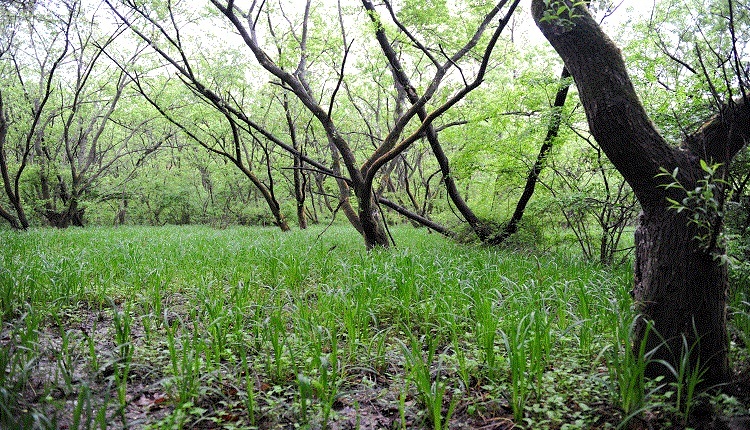 Ungok Village in Gochang, North Jeollla Province (Gochang County)
Ungok Village, also known as the Ramsar Ungok Wetlands, is located some 296 kilometers from Seoul. The site, in its rare low-mountainous form, was designated a Wetland Conservation Area in 2013. The Ungok Ramsar wetland was originally used as farmland for villagers until 1980, when it was abandoned following the construction of the Ungok reservoir.

It took over thirty years for the wetland to be restored to its natural form. Currently, around 860 species of animals and insects inhabit the area. Various ecological resources and endangered species coexist and are consistently being found and studied in the region. 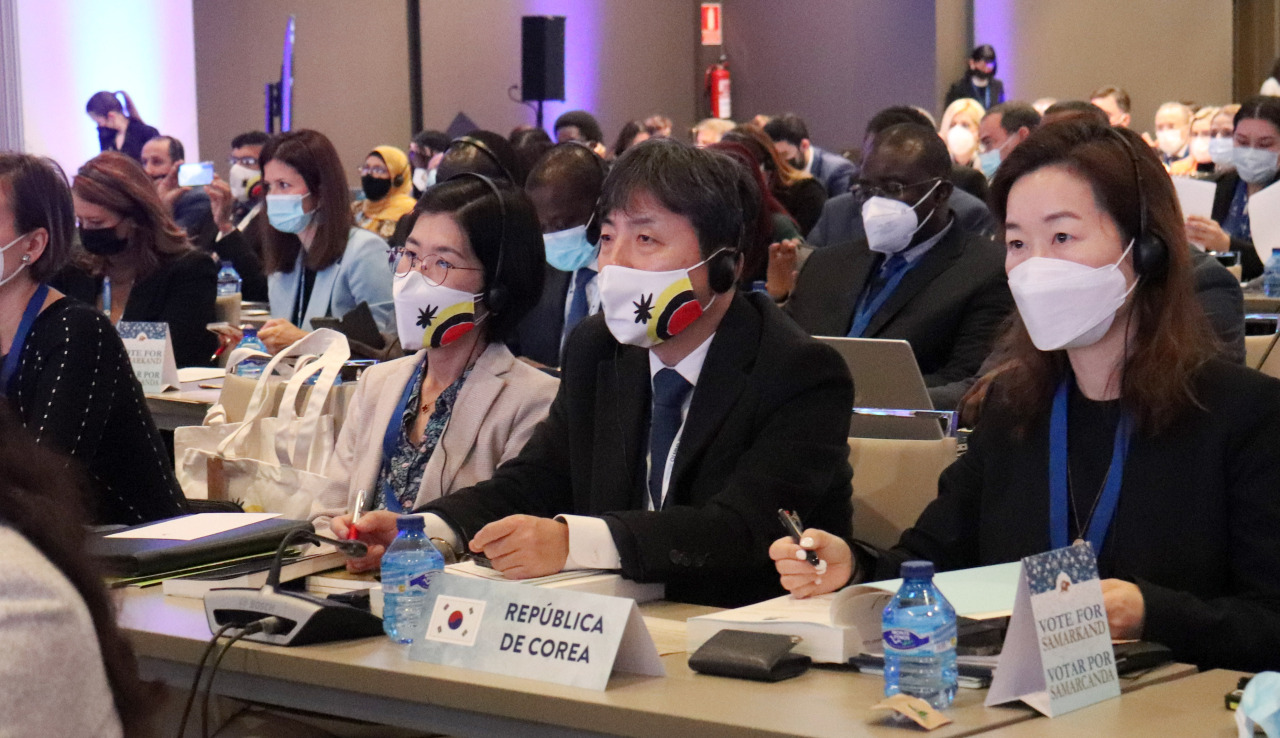