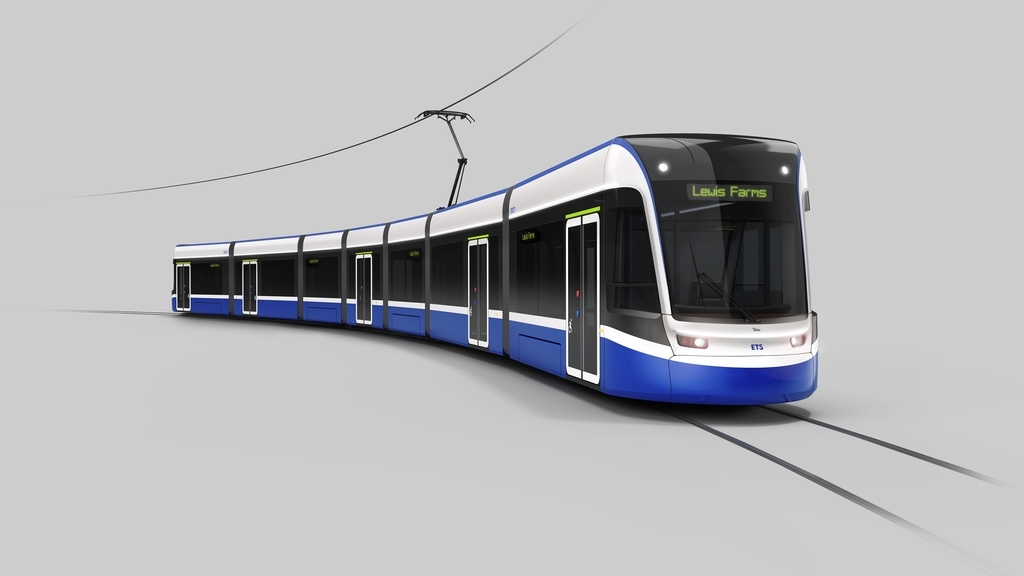 Under the deal, Hyundai Rotem will supply tram cars for the Valley Line West to be built between the downtown of Edmonton, Alberta, and the western part of the city by June 2027, the company said in a statement.

The company didn't provide the volume of tram cars.

It has obtained tram cars deals in countries such as Turkey and Poland since 2014.