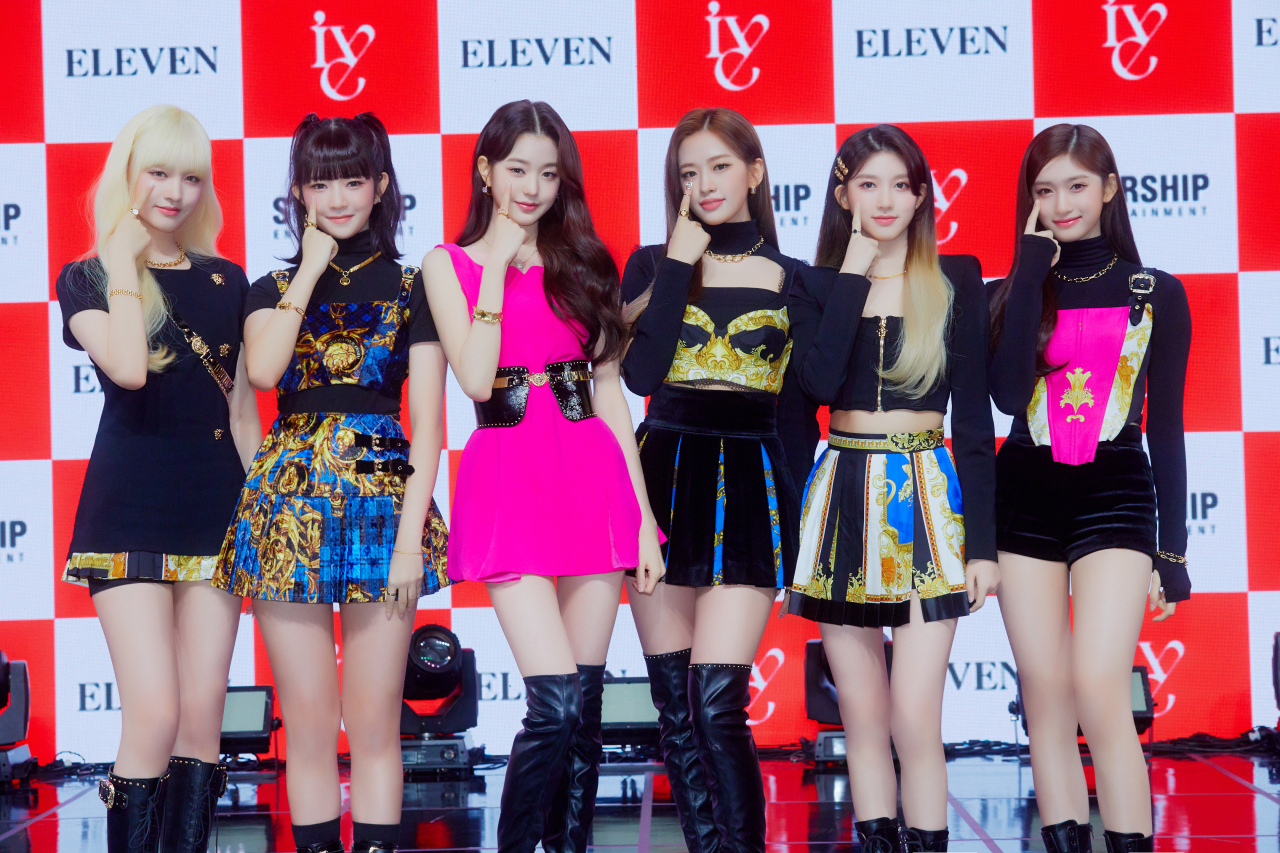 Produced by K-pop powerhouse Starship Entertainment, which houses globetrotting acts like boy band Monsta X, the sextet threw their glitzy hats into the ring Wednesday evening with an ambition to follow the footsteps of now-disbanded Sistar and girl group WJSN.

The six members -- Yujin, Gaeul, Won-young, Liz, and Leeseo, who are Koreans, and Rei from Japan -- boldly marched onto the music scene with their two-track package, “Eleven.” Won-young and Yujin are bandmates from the disbanded girl group IZ*ONE.

All born in the 2000s, Ive is Starship Entertainment’s third girl band. The name is short for “I Have” and conveys a message that the band is well-prepared and is ready to get their feet in the door by showing what they have.

Although preparing for their debut was no walk in the park, the group is eager to set off on their music journey.

“Ive is a team with many colorful characters, and we will be showing different sides of us,” Yujin said.

When asked about their group’s name, Won-young said the company’s team leader announced that they will be stepping onto the music scene as “Ive,” a name that was picked through the company’s internal contest.

Gaeul said the name was also partly inspired by soccer. 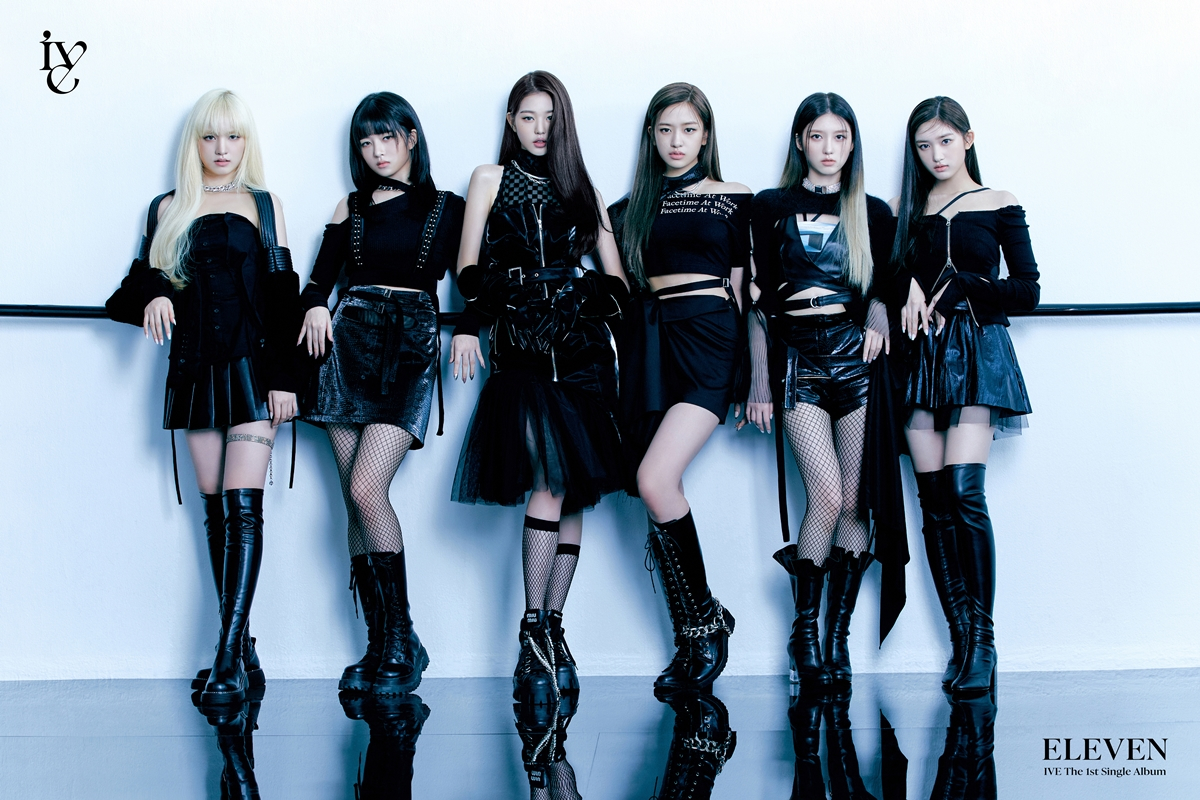 (Starship Entertainment)
“Best of the best players in soccer are usually categorized as ‘best 11,’ and the same idea applies to our group. Ive is a group with the best members, so we made our debut as a sextet. And we will keep on expanding our trendy tunes and stage performance to cement our presence in the music scene,” she said.

Leading the album is title track, “Eleven,” which Won-young described as “a pop-dance-based tune peppered with energetic and rhythmical instrumentals as the background” to express how a girl falls in love. Lyricist Seo Ji-eum, who is known for her works with boy band EXO and Red Velvet, participated in Ive’s title track.

Won-young, the vocalist, added that the words to the music talk about how the affection toward one’s lover deepens.

Rei chimed in, saying that the way the ethereal mood melds with the six voices is how they wish to hook people in, and the band’s powerful choreography is worth a watch. The Japanese bandmate added that she hopes to see Ive as a group to listen to among the so-called “MZ generation,” referring to music listeners in their 20s to 40s.

Side track “Take It,” which the group had previewed a snippet of in its highlight medley clip, is a song that shows off their confident and chic side.

Speaking about the music video, Liz said, “Just like the famous saying that one can capture the greatest beauty in nature, we wanted to express the beauty and charms that are tailored to us in our music video.”

Speaking about how it was filming a music video for the first time, Leeseo said the experience of being asked to improvise still lives in her memory until today. Gaeul also added that it was difficult because it was something the group had never done before, but with staff members cheering them on amid the chilly weather, she was able to enjoy the grueling shoot.

Although the rookie group faces an uphill battle vying against other seasoned artists and bands for coveted top spots on Korea’s TV music programs and song charts, Liz said they are starting with a smaller goal: promoting the band to a wider audience.

Prior to their debut Wednesday, Ive had garnered more than 1.4 million followers on their official social media accounts, including YouTube and Instagram, their label said.

During an online debut showcase at 8 p.m., Ive met fans around the globe virtually to kick off their promotions.

The two-song package was released at 6 p.m. on Wednesday.