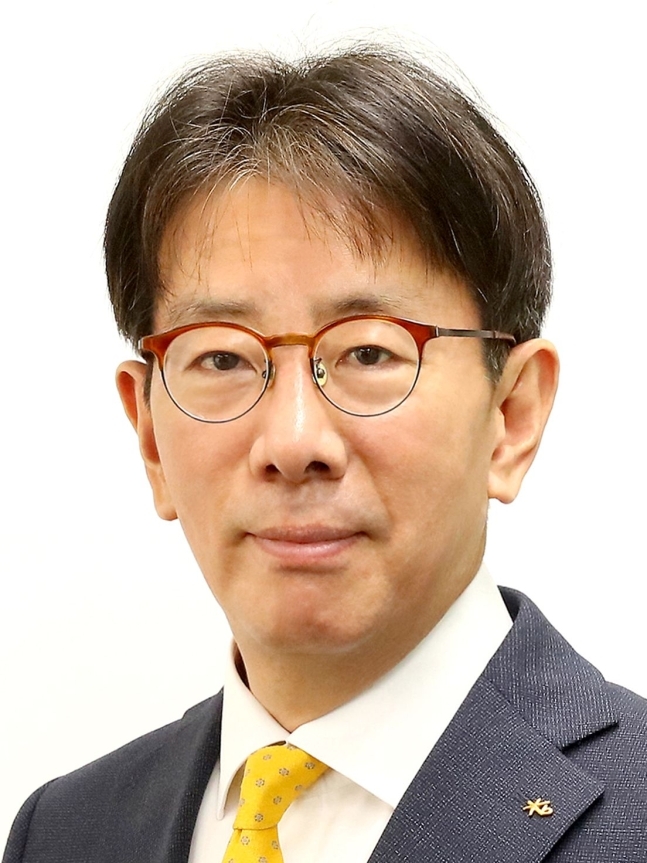 Lee’s two-year term starts in January once his nomination is approved at the bank’s shareholders meeting scheduled later this month. Lee replaces the bank’s incumbent CEO Hur Yin, who returns to the parent group as a vice chairman.

KB’s CEO and board recommendation committee said they have nominated Lee to bring about a youthful wave of change and progress within the company, amid growing digital competition in the era of the “big blur” -- in which a blurring of barriers among industries is being observed.

The CEO nominee has tackled key roles before his current position senior executive vice president of the bank’s sales division including head of the bank’s management planning team and as the holding group’s chief financial officer.

Lee’s nomination comes as KB Financial has been ramping up its overseas expansion, digitalization and adoption of environmental, social and governance values.

KB Financial is currently the nation’s No. 1 banking group by total assets and net profit. Its total assets stood at 650.5 trillion won ($551.5 billion) as of end-September. Its net profit in the January-September period gained 31.1 percent on-year to 3.7 trillion won.