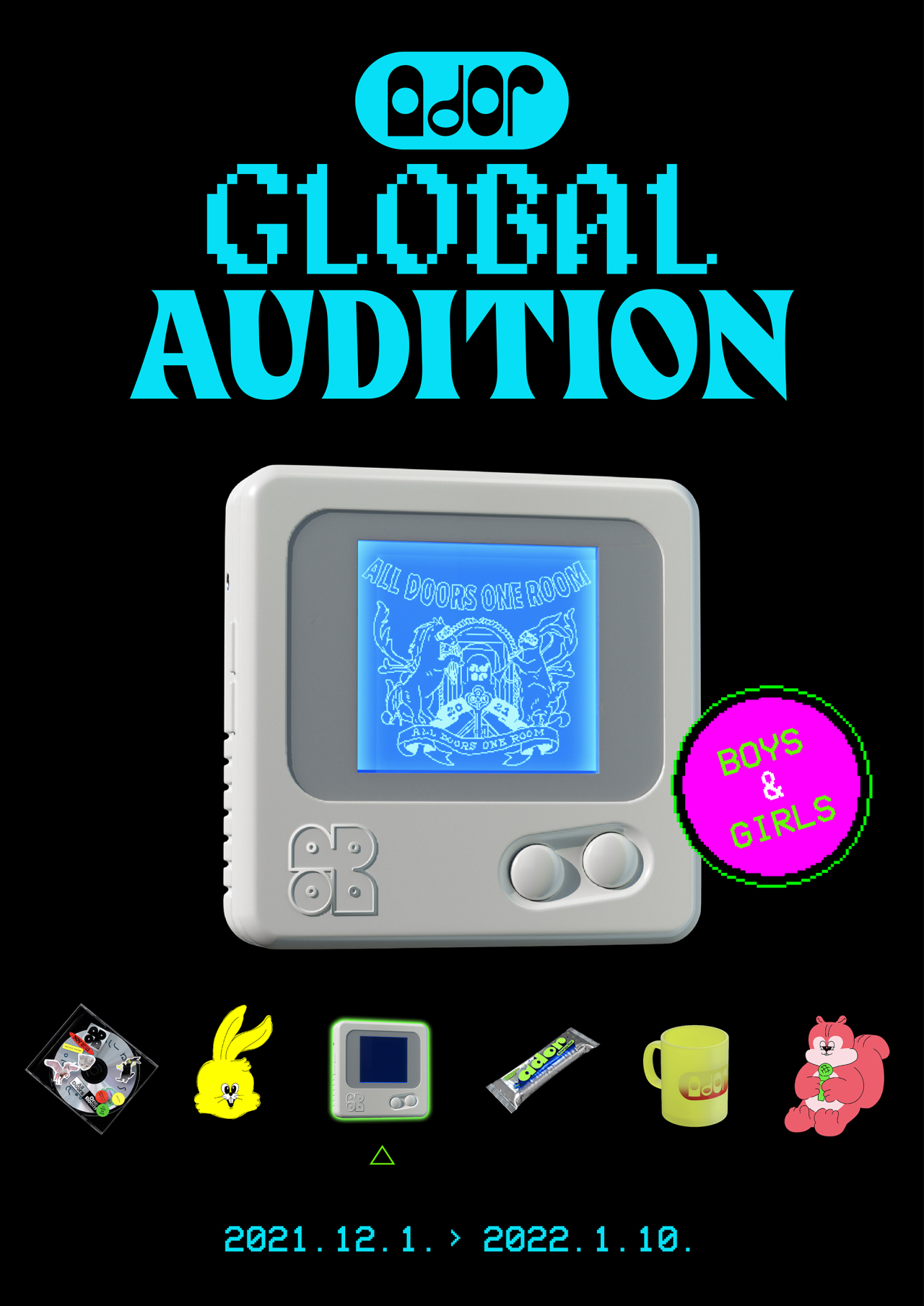 According to All Doors One Room (ADOR), anyone born between 2002 and 2010 can apply for an audition from Wednesday to Jan. 10, regardless of their nationality and country of residence.

Since the audition is set to take place online, applicants are required to submit applications along with their photos and videos to the agency’s official website.

More detailed information related to the audition can be found at the company’s website and on its social media, the agency said.

With the launch of the agency, ADOR has named Min Hee-jin as its chief executive officer. Min joined Hybe in 2019 and served as chief branding officer for the company.

Having started her career at S.M. Entertainment in 2002 as a graphic designer, she served as a creative director and board member at the entertainment firm before joining BTS’ agency.

A pioneer in the entertainment industry, Min was responsible for many of the experimental concepts taken up by numerous popular K-pop acts, including Girls’ Generation, SHINee, f(x), EXO and Red Velvet at S.M. Entertainment. She directed their concepts for each album, from fashion choices to posters.

ADOR is set to launch its first girl group, the so-called “Min Hee-jin girl group,” next year. While the agency’s chief has been involved in the overall directing and branding the K-pop act, the members will come from participants of “Plus Global Audition,” which was co-hosted by Hybe and Source Music in 2019.