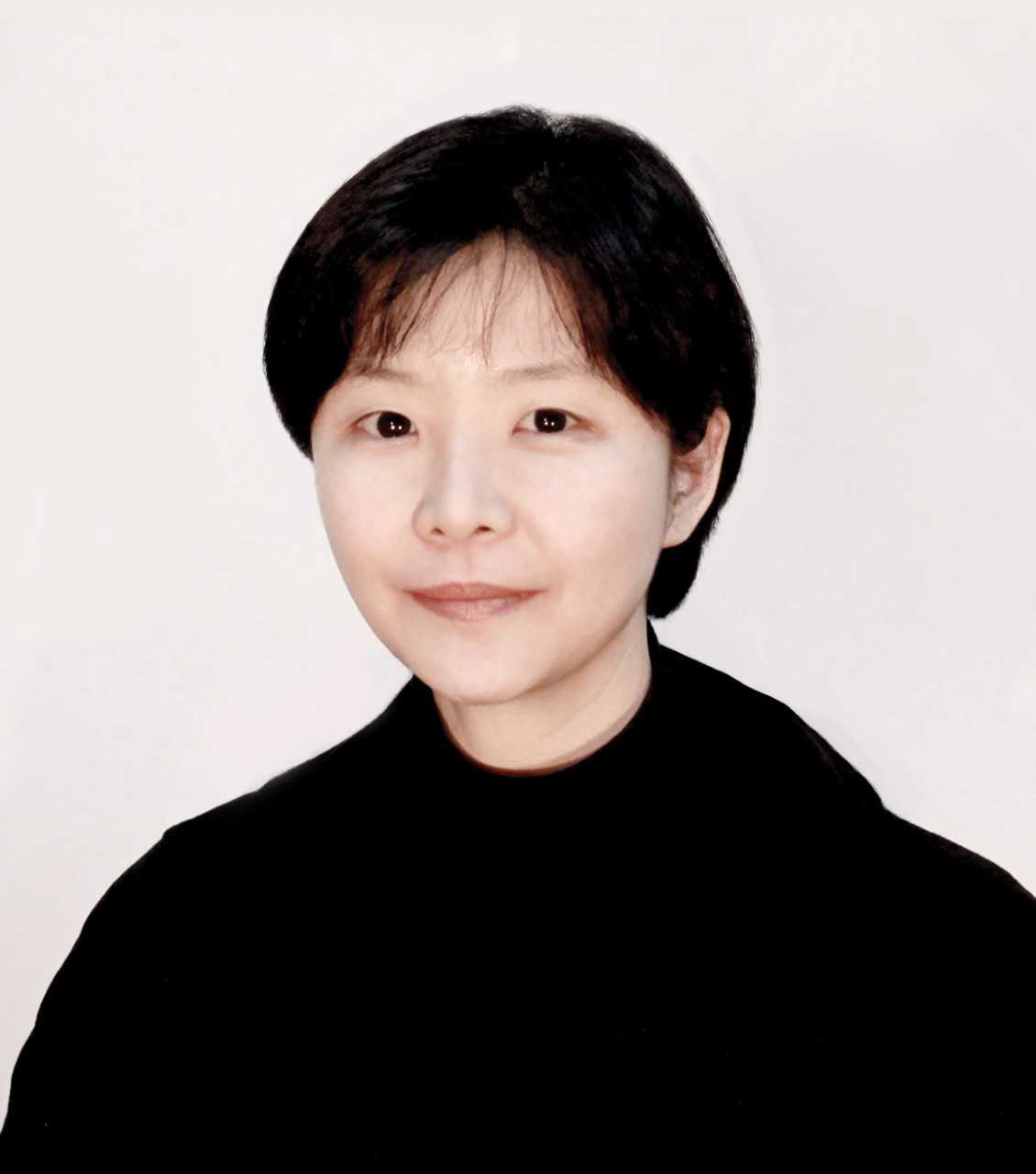 Lee joined LG Arts Center, operated by LG’s nonprofit organization LG Yonam Cultural Foundation, in 1996 as the group was gearing up to launch the cultural complex and served as the head of programming for 22 years.

The new CEO will lead the center’s move to Magok, western Seoul, slated to take place in October next year after 22 years in Yeoksam, southern Seoul.