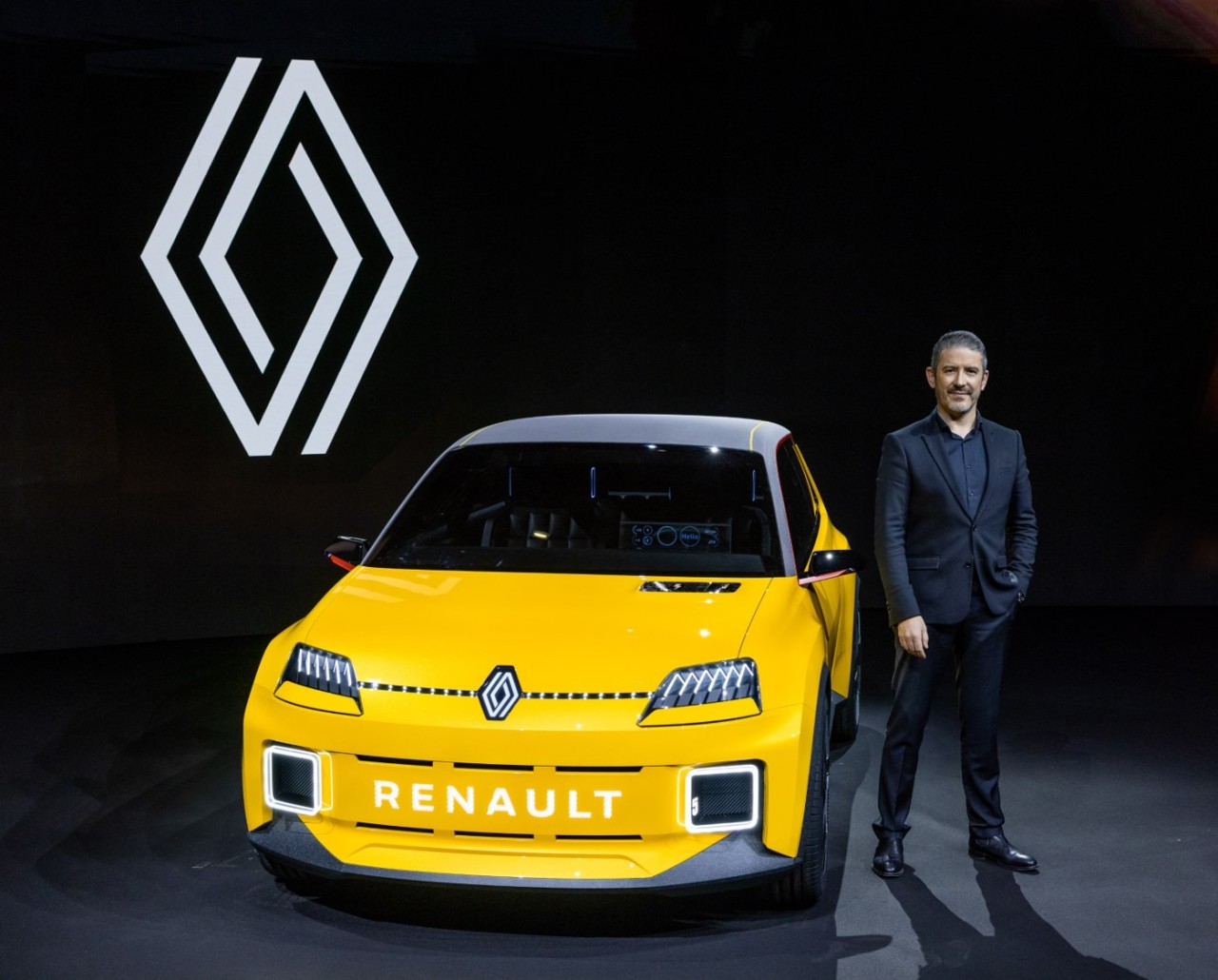 The third annual award was set up by KAIST’s Cho Chun Shik Graduate School of Green Transportation and evaluated by global automotive journalists.

Of 46 new concept cars unveiled from 2020 through the first quarter of 2021, Renault’s concept car has been picked based on the mobility tech and innovative service that can be useful for future society, according to the organizer.

“We will put more various, innovative design that leads the future in our upcoming concept cars,” said Gilles Vidal who heads the Renault Group’s brand design.

According to Renault Samsung CEO Dominique Signora, the Renault 5 EV concept car embodies Renault’s past and future as the core mobility model of Renault Group.

The group first released the Renault 5 EV concept car in early 2021, along with its new business strategy, “Renaulution.”

The car has been inspired by the group’s flagship model Renault 5, which has sold over 5.5 million since its launch in 1972.

Under the new business scheme, the group has been focusing on strengthening its product lineup by 2025, centering on tech, energy and mobility. Of 24 models slated for launch by 2025, at least 10 models will be electric-powered, the group said.