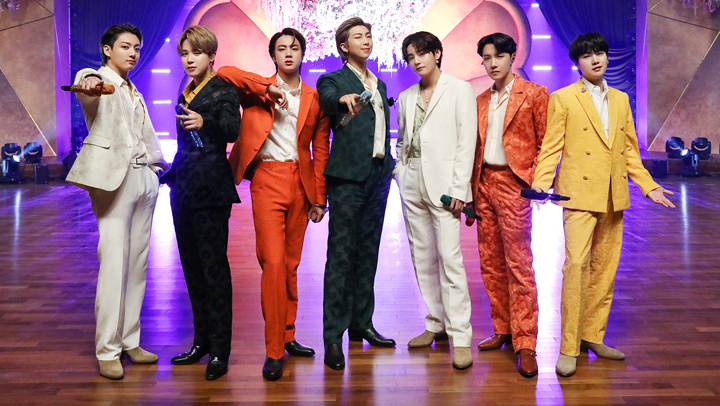 Influential US entertainment magazine Variety had announced the final list of honorees for its annual Hitmakers celebration Friday in the US, elaborating that the writers and producers -- “multi-hyphenate creatives/executives Jenna Andrews and Ron Perry, RM, Stephen Kirk, Alex Bilowitz and Rob Grimaldi” -- had crafted the perfect hit.

The publisher added that BTS had prepared a special video for the Variety Record of the Year honor.

The awards celebration is scheduled for Dec. 4, to be presented by NBC’s streaming service Peacock, with a number of renowned artists involved, including Olivia Rodrigo, Lil Nas X, Lana Del Rey, Jack Harlow and Normani.

In November 2019, BTS became the first South Korean act to attain the honor of Variety’s 2019 group of the year, after staying on the Billboard 200 for the full year. 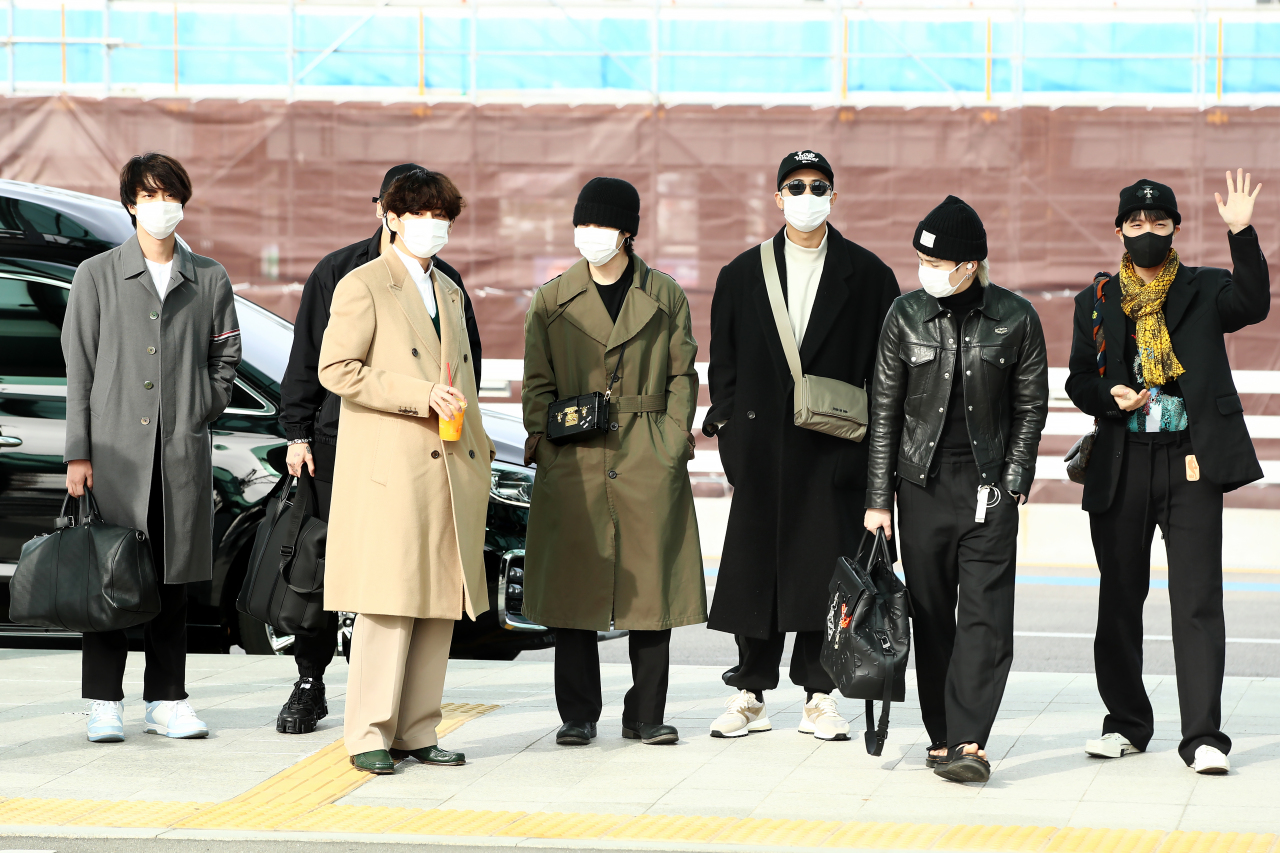 The group was to perform their collaboration song with Coldplay, “My Universe,” at the 2021 AMAs on Sunday in the US.

Meanwhile, fans have their eyes set on whether BTS will be nominated for the Grammy Awards for a second consecutive year, particularly for “Permission to Dance” and “My Universe.”

The preliminary round of voting for the Grammys were completed Nov. 5, and nominees for each category are to be announced Tuesday in the US.