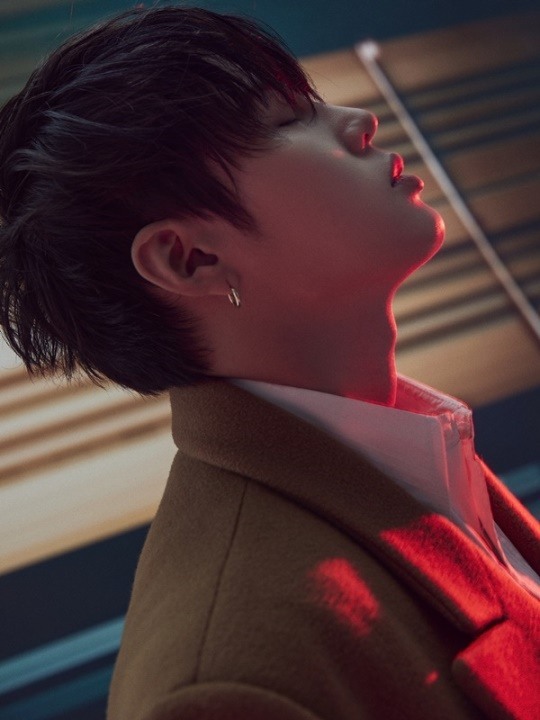 The album, titled “Electrified: Urban Nostalgia,” consists of four tracks that describe the complexity of feelings and duality of reality and our memories of it. His dreamy vocals blends with guitar riffs and synth sounds against punk rhythm in the main track “Electrified” that brings a sun-filled cityscape to mind.

“I have faced myself in different spots going over the time since debut,” said the performer who debuted as a member of boy band Hot Shot. In 2017, he participated in the survival audition program “Produce 101 Season 2” and formed the project group Wanna One. After 1 1/2 years, he went solo.

Meanwhile, the EP will be the last album he will make under agency StarCrew Ent. Earlier this month, the company announced that the seven-year contract with Ha is coming to an end and that both parties agreed not to renew it. 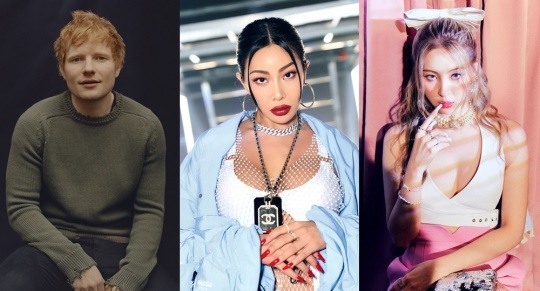 The two singers will add their voices to the title track from his album “=” that topped Billboard 200 last month. They posted a series of pictures taken together earlier this month on Instagram.

Ed Sheeran has been setting records across international charts, selling over 45 million albums and 150 million singles so far.

Jessi, a powerful singer and rapper, has seen much success in recent years, with her “Nunu Nana” music video from last year having garnered more than 140 million views on YouTube. The digital single “What Type of X” from March was among top five on Billboard’s world digital song sales chart.

Sunmi went solo after debuting as a member of Wonder Girls and has been releasing a series of hits, carving out a solid spot as a leading female soloist.

The collaboration will be unveiled on Nov. 24. 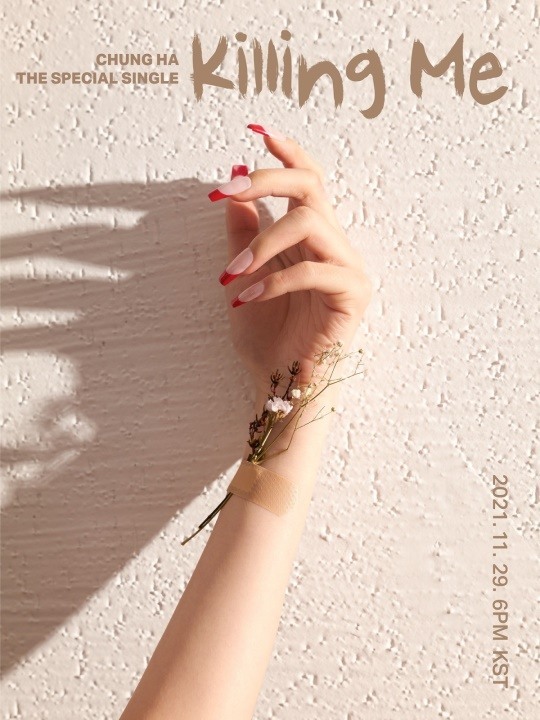 It has been about nine months since her first full album “Querencia.” The LP was selected by Billboard as The 50 Best Albums of 2021 So Far in June. The 21-track album is “an ambitious undertaking on all levels ... But there’s a slinky sophistication that brings Querencia’s cosmopolitan sounds together, and Chung Ha’s chameleonic (but always distinctive) voice more than earns the record’s run time,” said the publication.

Last month, she sang “Someday” for the original soundtrack of television drama “One the Woman” and presented “Bad Girl” to choreographer La Chica in dance battle show “Street Woman Fighter.” 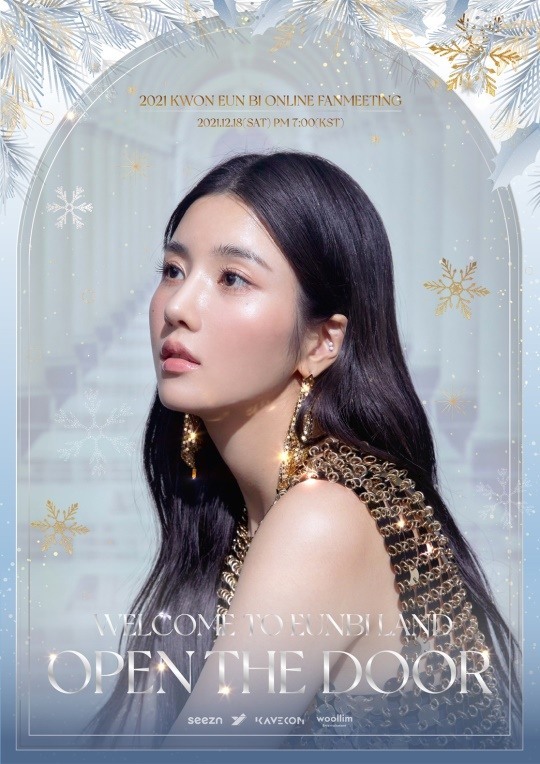 (Credit: Woollim Entertainment)
Kwon Eun-bi, former leader of disbanded IZ*ONE, is meeting her fans online for the first time on her own next month.

Held one week before Christmas, she will gather with her fans from around the world to celebrate the holidays in advance at the event named “Welcome to Eunbi Land: Open the Door.”

In addition to putting on a range of performances, she will chat with fans -- selected through a lucky draw -- via one-on-one video calls.