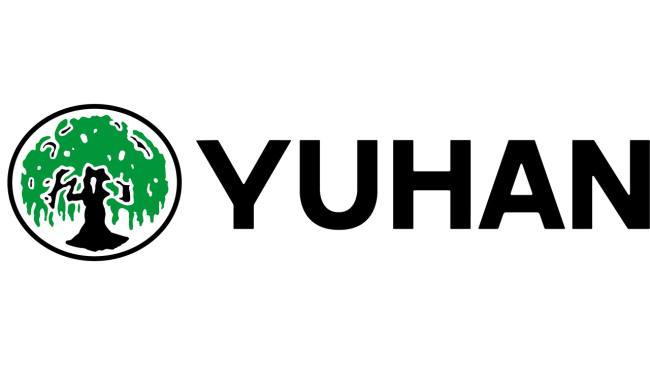 The test will involve some 80 healthy overweight adults to test safety, tolerability and pharmacodynamics of the NASH drug candidate.

Yuhan expects that the study to be completed by June next year.

With the commencement of the trial, the Korean firm will receive a milestone payment of $10 million from Boehringer Ingelheim based on the $870 million licensing deal signed in 2019 between the two firms.

In 2019, Yuhan first received upfront and near-term payments of $40 million for licensing out YH25724, which is a fusion protein the company developed by utilizing a long-acting technology of South Korean drugmaker Genexine.

Under the deal, Yuhan and Boehringer Ingelheim have been collaborating to develop a first-in-class dual agonist for NASH and related liver diseases.

If the NASH treatment is commercialized, Yuhan can receive tiered royalties on future net sales.