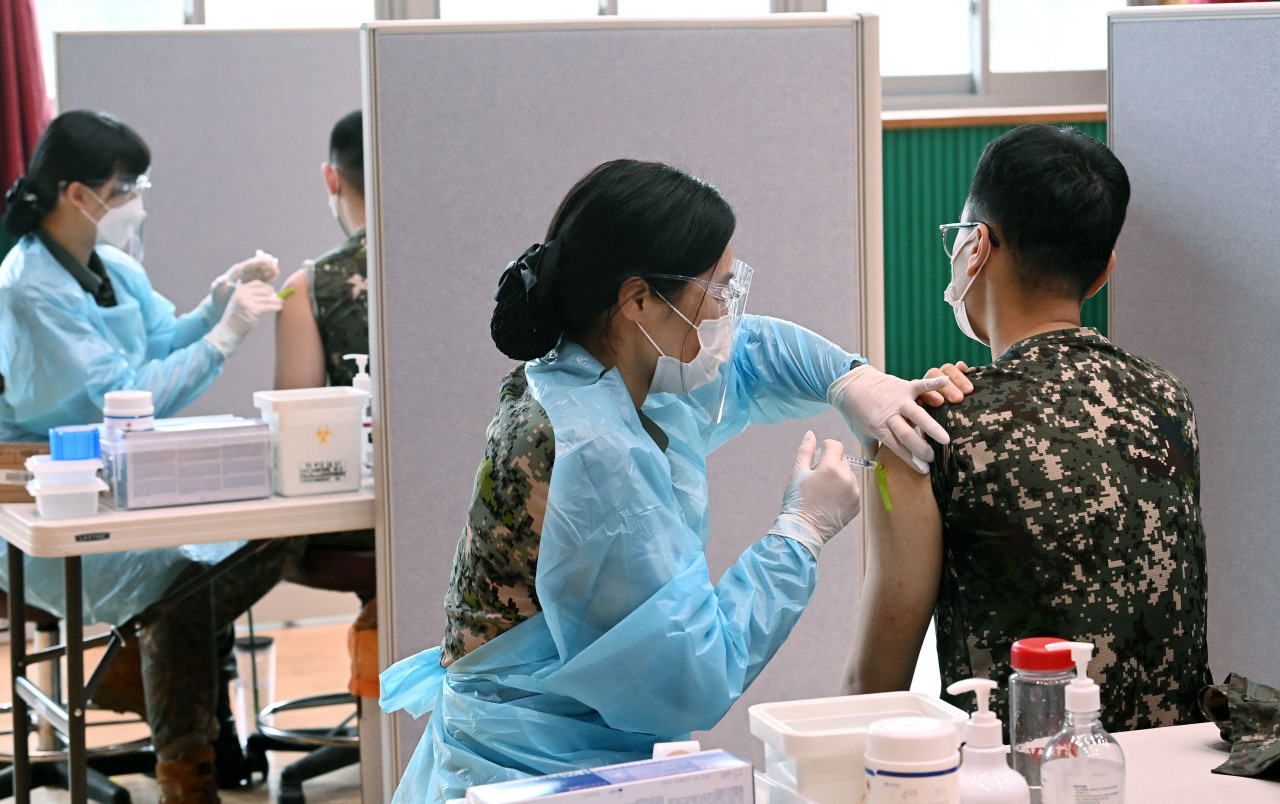 Around 3,000 military medical personnel will first get an extra jab of Pfizer or Moderna vaccine starting Wednesday next week, a defense official said.

The military also plans to administer booster shots on some 500,000 troops starting January as well.

The move comes amid a continued rise in the number of infections among fully vaccinated military staff. As of Tuesday, the military had reported 2,135 virus cases, with 429 of them being breakthrough cases.