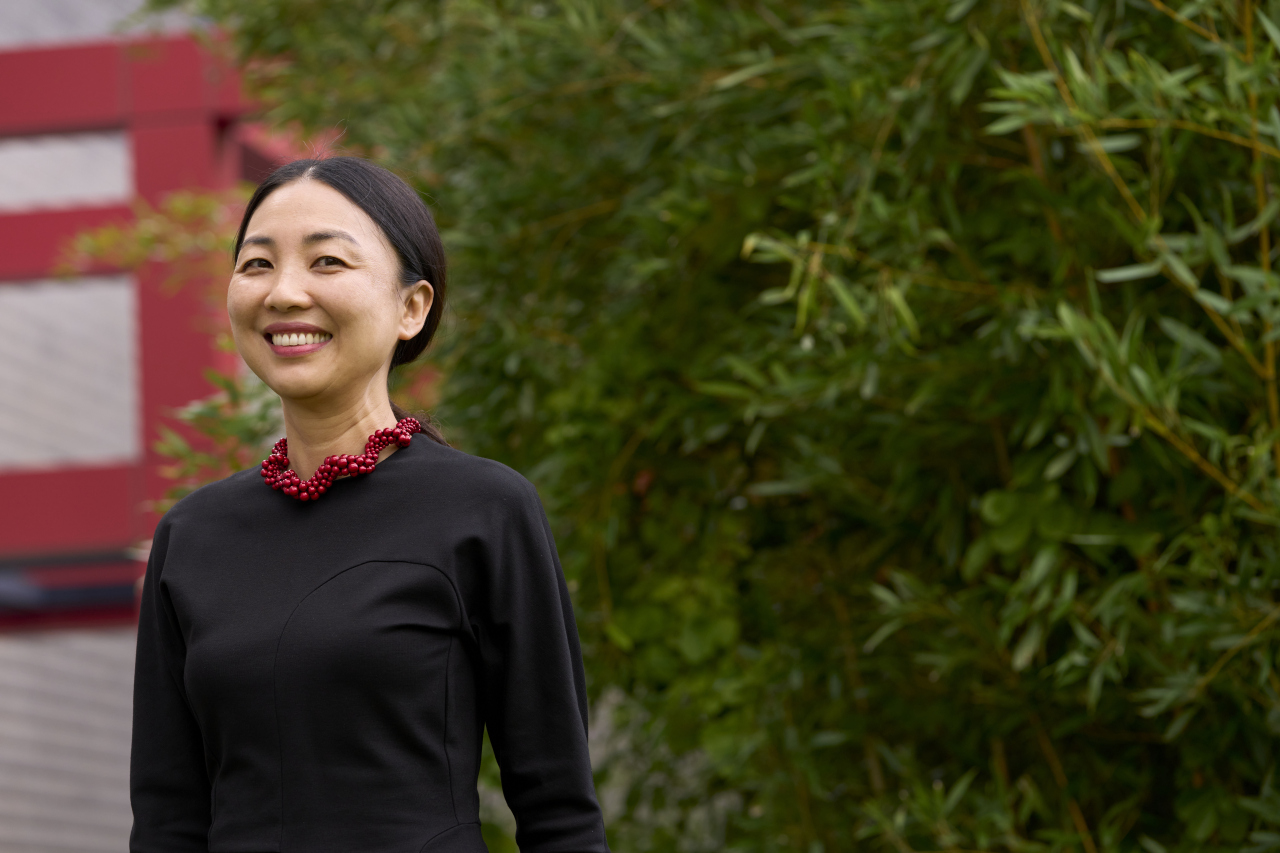 “Korean art is strong, but I don’t think there are many resourceful articles or publications. They are exclusively targeted to Korean audiences, nothing is quite accessible overseas,” Jin said during an interview with The Korea Herald on Thursday in Seoul. She was in Seoul to attend the 2021 KF Assembly for Overseas Museums organized by the Korea Foundation.

The latest such resource is the English-language book “Korean Art from 1953: Collision, Innovation and Interaction” published last year by Phaidon with the lead author Chung Yeon-shim.

She also found that the few interesting storytelling-based online contents on Korean culture and art are informative but not necessarily for specialists and far from sufficient in satisfying people’s curiosity and interests.

Jin recently began creating a five-part video essay series about Korea’s modern art and culture that feature storytelling based on historical facts and explores similarities between Korean and art from other countries.

The first episode “The Story of Modern Korean Art: To Paint Unspeakable” explores Korean modern artist Lee Quede and his philosophy highlighting the year 1948, three years after Korea’s liberation from Japan and two years before the Korean War.

In the 16-minute video essay, Jin paralleled Lee’s art world with Pablo Picasso and Armenian-American artist Arshile Gorky bringing together their paintings such as Picaso’s “Massacre in Korea,” painted in 1951, to help people outside of Korea who are not familiar with Lee’s paintings understand his work.

“I tried to show similarities between cultures because people come from different backgrounds and cultures. They need to resonate with what they know. I wanted to highlight the similarities (between) the thing I have and the thing you have, and if you find similarities, you can easily resonate to it,” she said.

The video essay “Korean Art Alive: Hats Make the Korean Man” will show how Koreans enjoyed wearing hats to show their social status and also as fashion statements after the so-called “haircut act” of 1895 that required men to cut their topknots, in favor of a more western hairstyle.

For the video essay about Korea’s hat culture, Jin tells the story of Korean intellectual Yu Kil-chun (1856-1914) from the late Joseon period. The story revolves around how the first Korean to study in the US left behind his traditional hat in Massachusetts.

Stressing the growing demand for informative contents on art that can be consumed by a global audience, Jin spoke about the “Lee Kun-hee donation hall” that has generated a lot of discussion in the Korean art world over the past several months. The Culture Ministry last week announced a plan to build a “donation hall” that will house all of the nearly 23,000 artworks bequeathed by the late Samsung chairman Lee Kun-hee. The new art institution is expected to open in 2027.

“I think the ‘Lee Kun-hee donation hall’ has the potential to become another landmark in Korea. But the important thing is what efforts the government will put into generating content [for the museum] and how they are going to subsidize producing knowledge and cultural memory from the modern artworks and traditional artifacts donated by Lee,” she said. 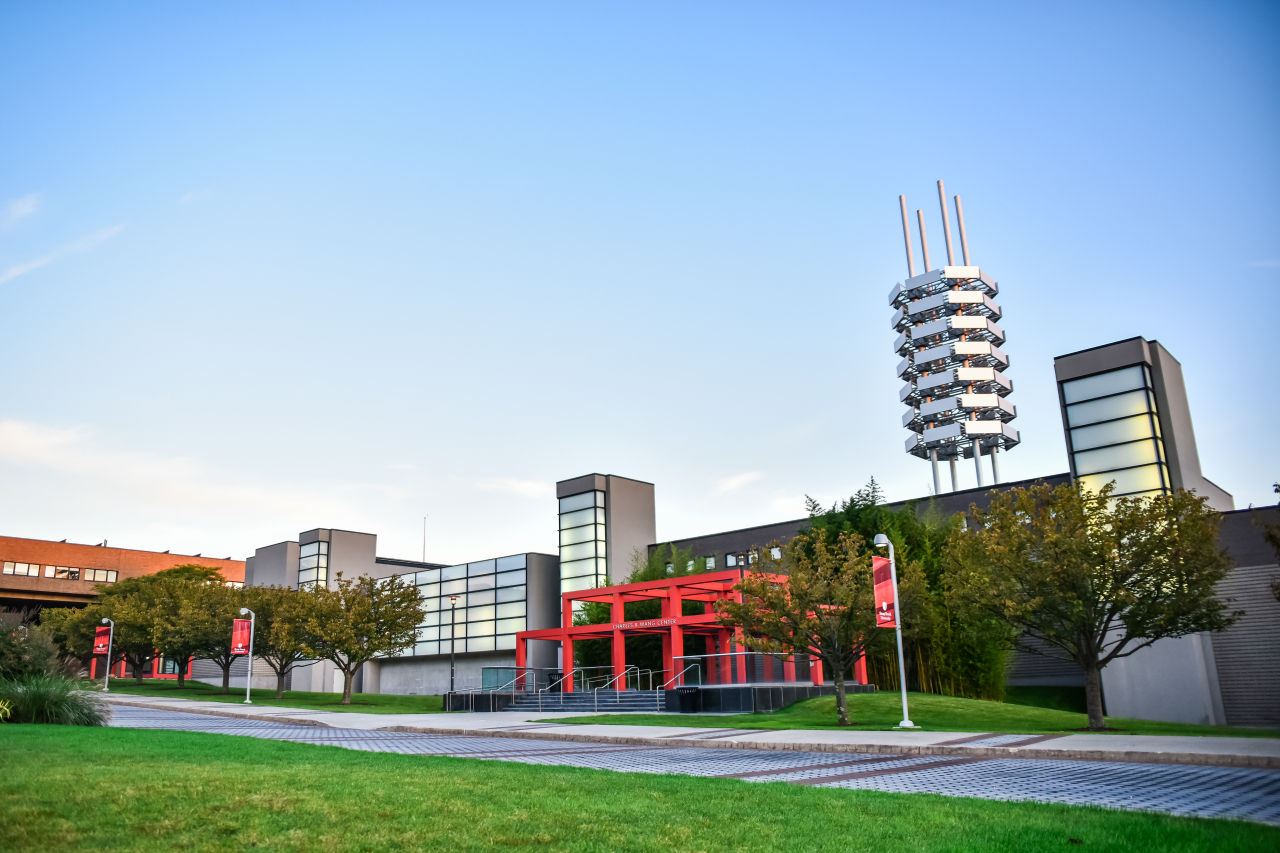 Founded in 2002, the Charles B. Wang Center is located at Stony Brook University in Stony Brook, New York. The cultural center is dedicated to understanding Asian and Asian American cultures. Jin was appointed as the second director of the center in September 2013.

Jin holds a Ph.D. in Cultural Analysis and Theory from Stony Brook University and an MA in Art History from Columbia University.