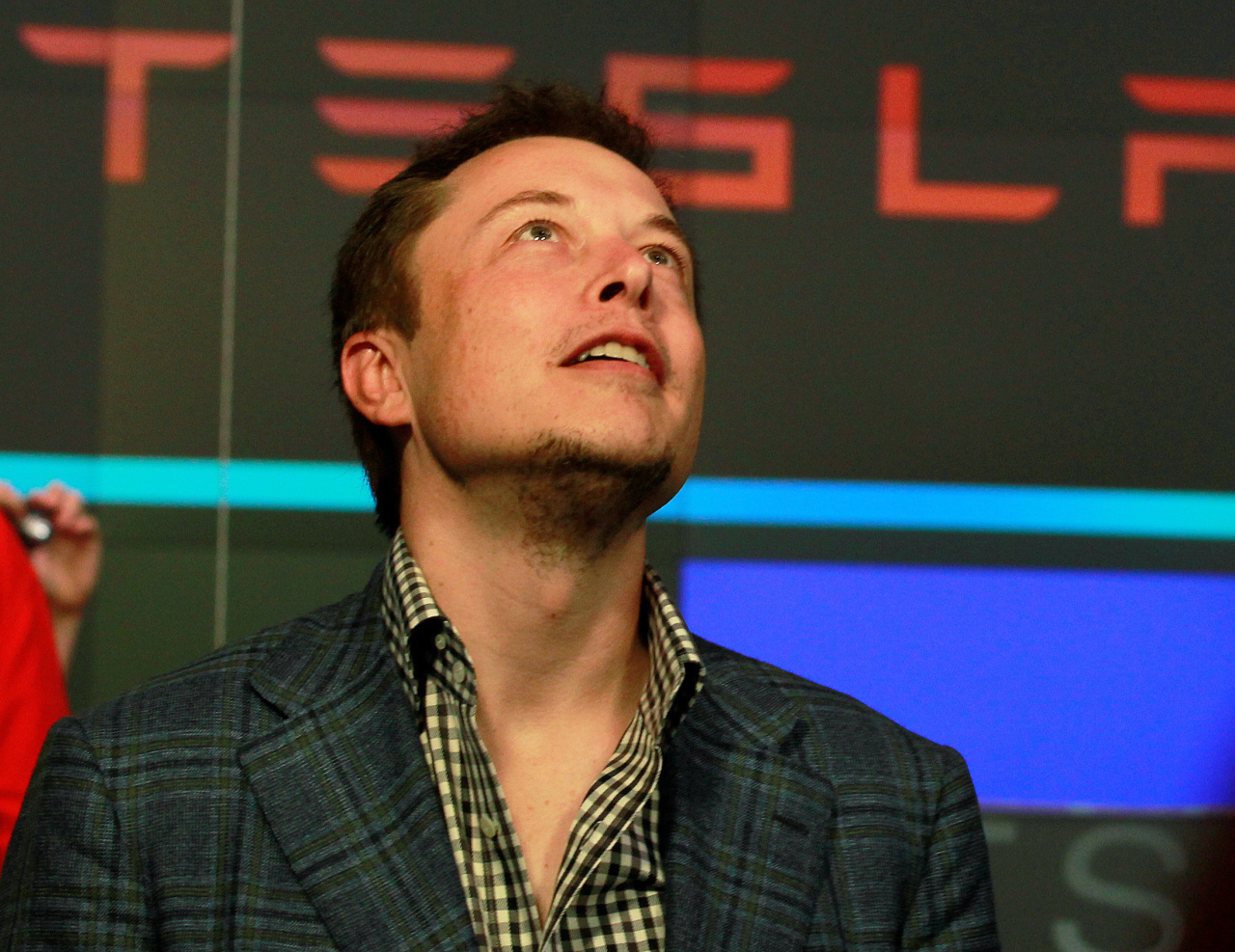 Elon Musk strikes again. With every word he posts on Twitter, the market swings like a pendulum. From bitcoin to space, the eccentric leader’s influence has no bounds.

This time, the Tesla CEO is shaking up the electric vehicle market by challenging the decades-long paradigm of lithium-ion batteries.

Last month, Tesla announced that it would use a cheaper, safer alternative called lithium-iron phosphate, or LFP batteries, in all of its standard-range cars.

Taken aback by Tesla’s shift, South Korean battery trio LG Energy Solution, Samsung SDI and SK On -- which only manufacture lithium-ion batteries -- had to make a judgment call on whether they should produce LFP batteries too.

It was only SK On that called Tesla’s LFP bet. During its third quarter conference call, SK On said it would mass-produce LFP batteries to target the low-end EV market.


As the name suggests, LFP batteries use iron and phosphate as key materials. These two materials are cheap and abundant, especially in China. This is why LFP batteries -- produced predominantly by Chinese players such as CATL -- are much cheaper than lithium-ion batteries, which contain expensive metals such as nickel, cobalt and manganese.

According to SNE Research, a local market tracker, LFP batteries are $18 cheaper than lithium-ion batteries per kWh.

However, from lithium-ion batteries, $23 worth of precious metals can be recovered. Inside LFP batteries, the only metal worth recovering is lithium. About $4 worth of lithium is retrievable.

“For short-term profits, automakers might consider using LFP batteries. In the long term, they have to review the risks and costs of recycling spent-up LFP batteries of little value. Also, they have to pay attention to strengthening environmental regulations and environmental, social and governance management,” an SNE Research analyst said.

“Global consensus is that it’s the automakers who are responsible to retrieve used-up batteries (from EVs). Considering the second life, they might find themselves at a disadvantage when they opt for LFP batteries.”


LFP batteries may be cheaper, but not without the help of massive state subsidies.

According to SNE Research, Chinese authorities have doled out subsidies worth more than 100 trillion won ($84.5 billion) to local mineral companies so that they can supply raw materials at lower than the market price to LFP battery manufacturers.

Even if more advanced LFP batteries are developed, it’s simply impossible to compete against Chinese-made LFP batteries in terms of price.

Chang Jung-hoon, an analyst at Samsung Securities, acknowledges that LFP batteries are cheaper, but suggests that they are too heavy to compete against lithium-ion batteries.

However, LFP batteries are roughly 30 percent less powerful than NCM622 batteries. To offer the same driving range, more LFP batteries have to be installed. This would increase the overall weight of an EV and have a direct impact on the efficiency on the road.

“Even if LFP batteries offer the same kWh, they will inevitably offer less driving range than lithium-ion batteries due to heavier weight,” Chang said.

NCM622 batteries contain 60 percent nickel, 20 percent cobalt and 20 percent manganese. They are for mid-range EVs such as 2016 Chevrolet Bolt EVs, which can travel roughly 380 kilometers.


Due to the key drawbacks, just 2-3 years ago, the market predicted that LFP batteries would disappear sooner or later.

But now, LFP batteries are back in the game as automakers are searching for a safer option in the aftermath of recent recalls involving lithium-ion batteries. As the EV market trends shift to safety from performance, LFP batteries are given a second chance.

Even better, key patents that have blocked China from exporting LFP batteries are set to expire next year, according to a London-based consultancy Roskill. China is currently making preparations to take on EV battery market dominated by lithium-ion batteries, much in the same way that the country subverted the US and Europe-led solar panel market with cheaper options.

Upon the rise of LFP batteries, experts express caution, as they are just as prone to fire risks. A lack of coverage of LFP battery fire cases in China -- where media is tightly controlled -- gave birth to an unwarranted market belief in their safety, they say.

“There have been several cases of BYD’s E5 mounted with 47kWh LFP batteries catching fire. One of them was set on fire during charging in September last year. Until now, LFP batteries have been sold mostly in China, so their accidents have been relatively unknown compared to lithium-ion batteries.”