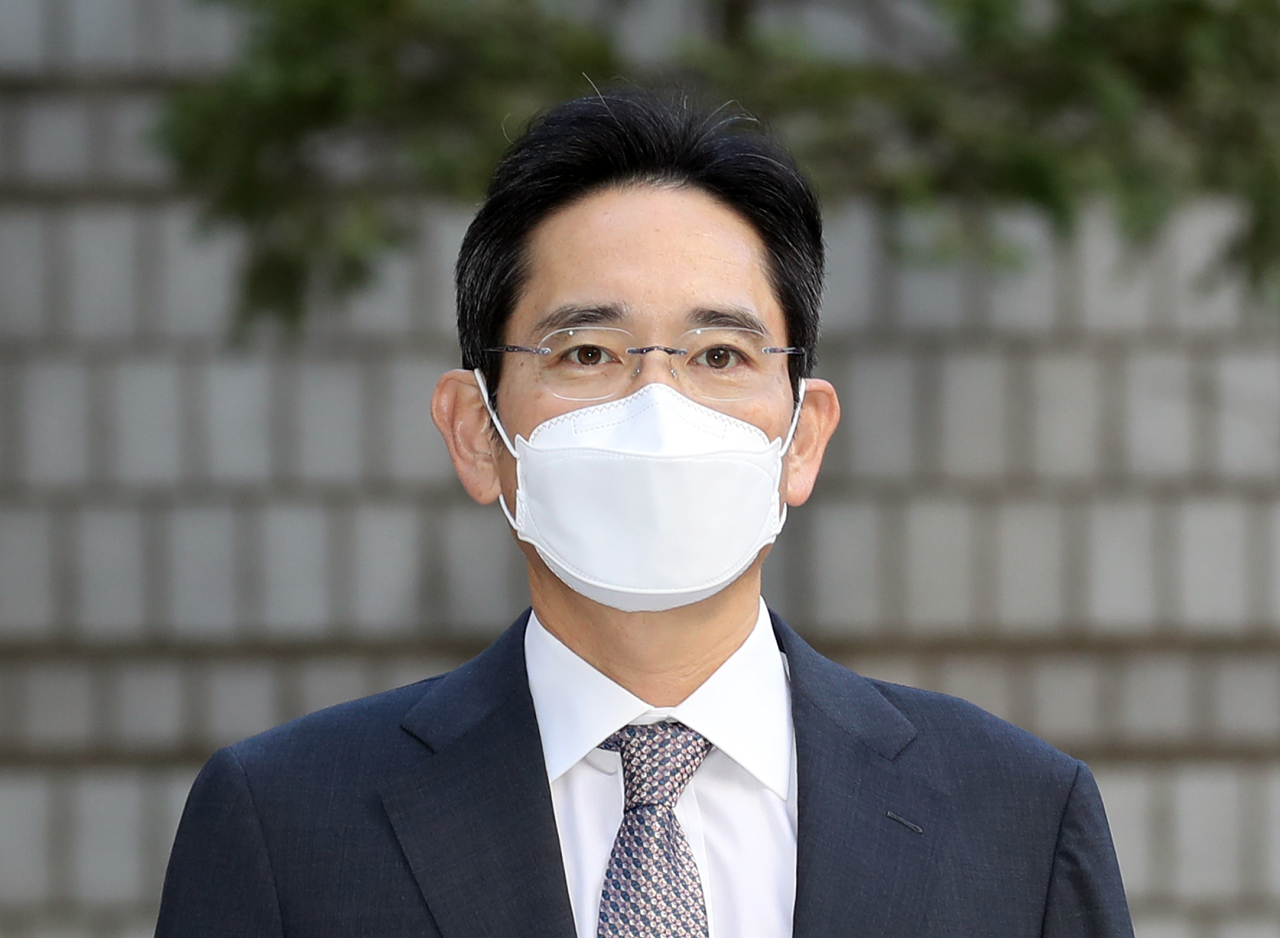 During a court hearing on Thursday, an email written by Sykes, then-head of mergers and acquisitions at Goldman Sachs, was disclosed by Samsung’s lawyers as evidence for the defense. They say it counters prosecutors’ claims that Lee discussed governance restructuring plans.

According to the email to Chung Hyung-jin, head of Goldman Sachs Korea, Lee met Sykes in person in 2014 and discussed business strategies.

The email was sent Dec. 8, 2014, seven months after Samsung Group Chairman Lee Kun-hee collapsed due to a heart attack.

Their discussion pivoted on Samsung’s differentiation strategy for its high-performance components, Sykes said in the email, as well as its non-memory businesses, the expansion of its investment in software and its supply plans for Apple.

Prosecutors asked Chung to testify as a witness to support their case that Samsung’s top brass broke the law to smooth the transfer of leadership from Chairman Lee to his son, including through the controversial merger between Cheil Industries and Samsung C&T in 2016.

The prosecutors said Samsung and Goldman Sachs had also discussed selling Vice Chairman Lee’s stake in Samsung Life Insurance to reduce the inheritance taxes in the event of his father’s death.

“Lee’s meeting with Goldman was not about the inheritance plan or governance restructuring,” a lawyer on Samsung’s side said. “The email shows that their meeting was about Samsung’s major businesses and future strategies.”