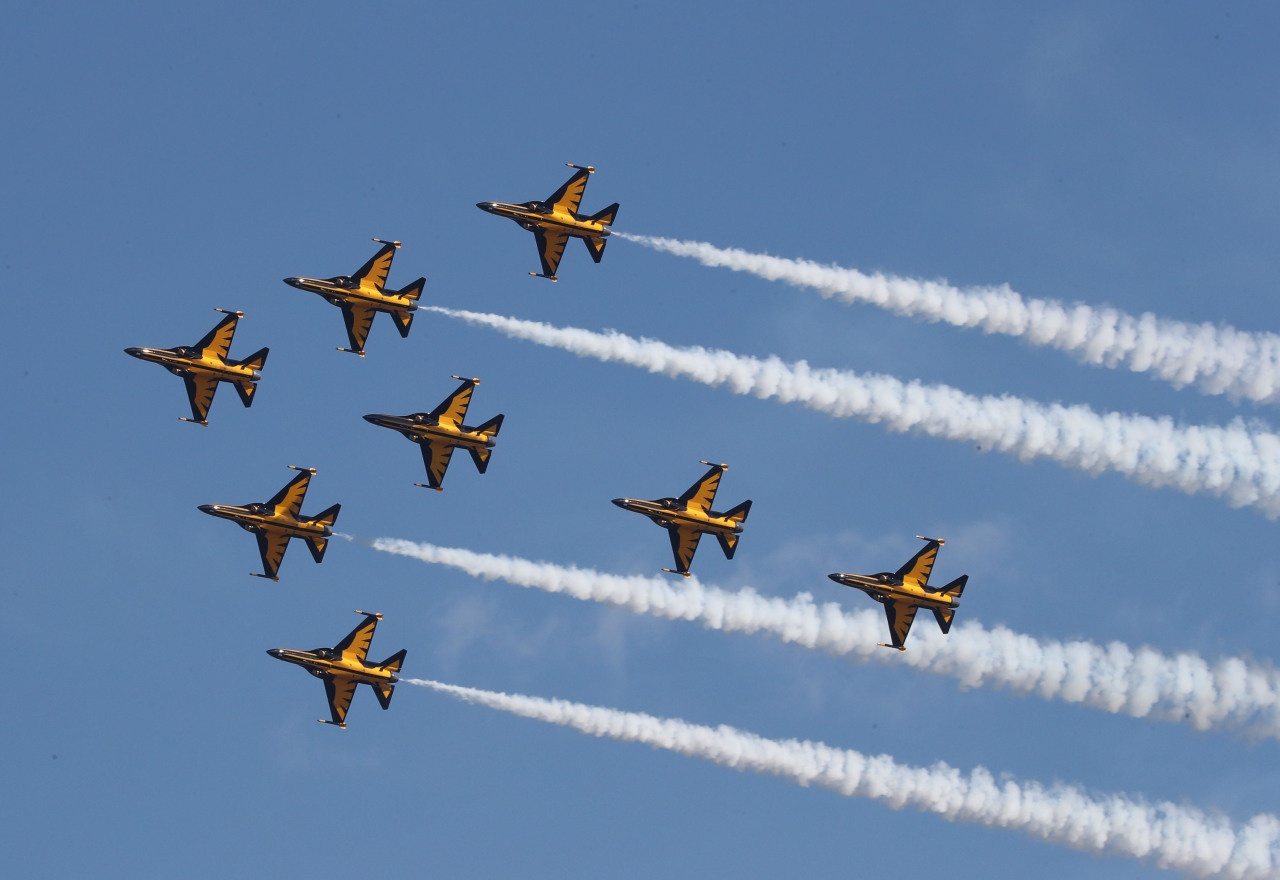 On Nov. 11, the “Turn to Busan” annual ceremony to commemorate the sacrifices of UN soldiers during the Korean War was held at the UN Memorial Cemetery in the southeastern port city of Busan. 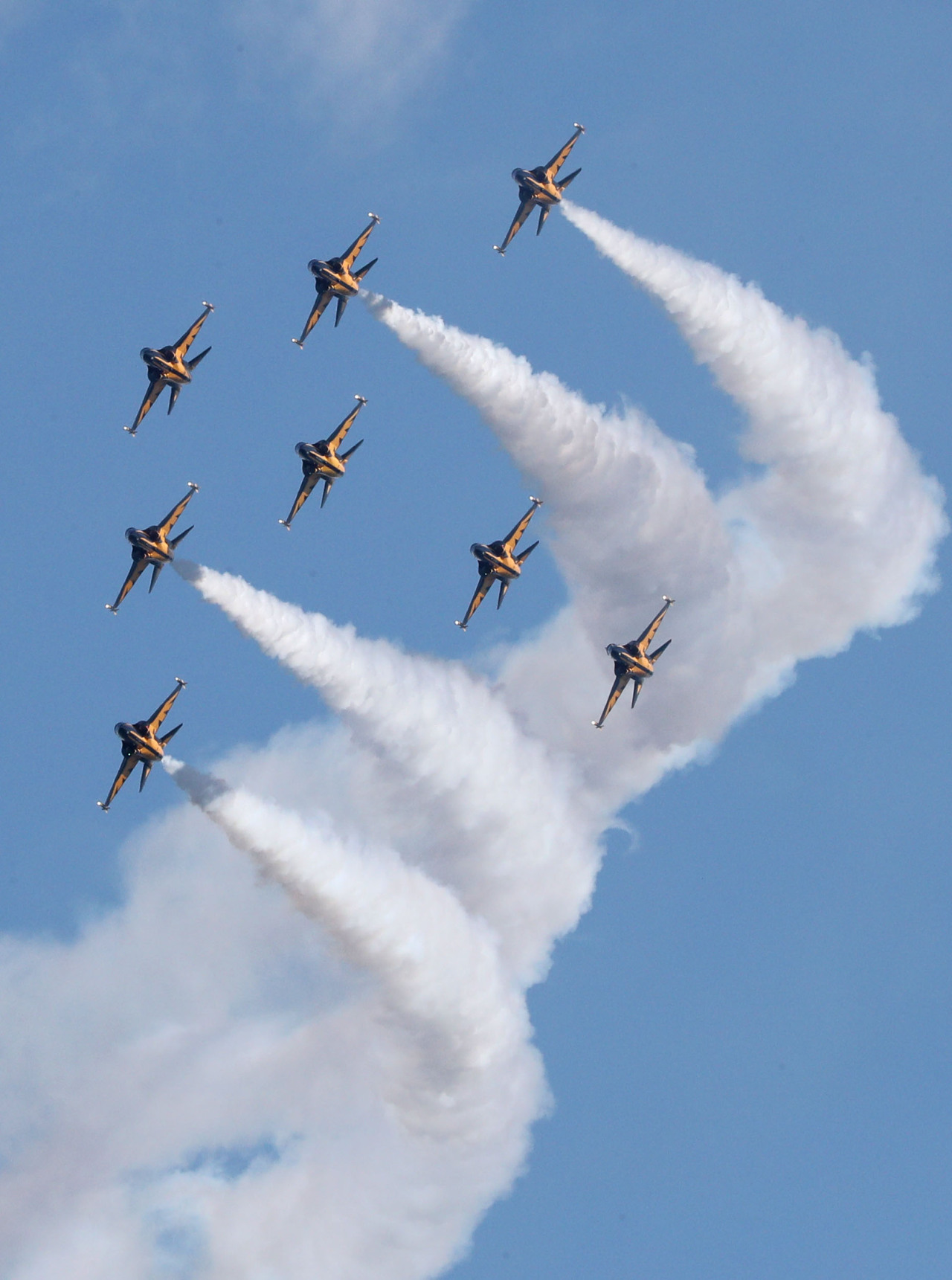 The UN Memorial Cemetery is the only UN cemetery in the world and more than 2000 troops from 11 countries are buried there. 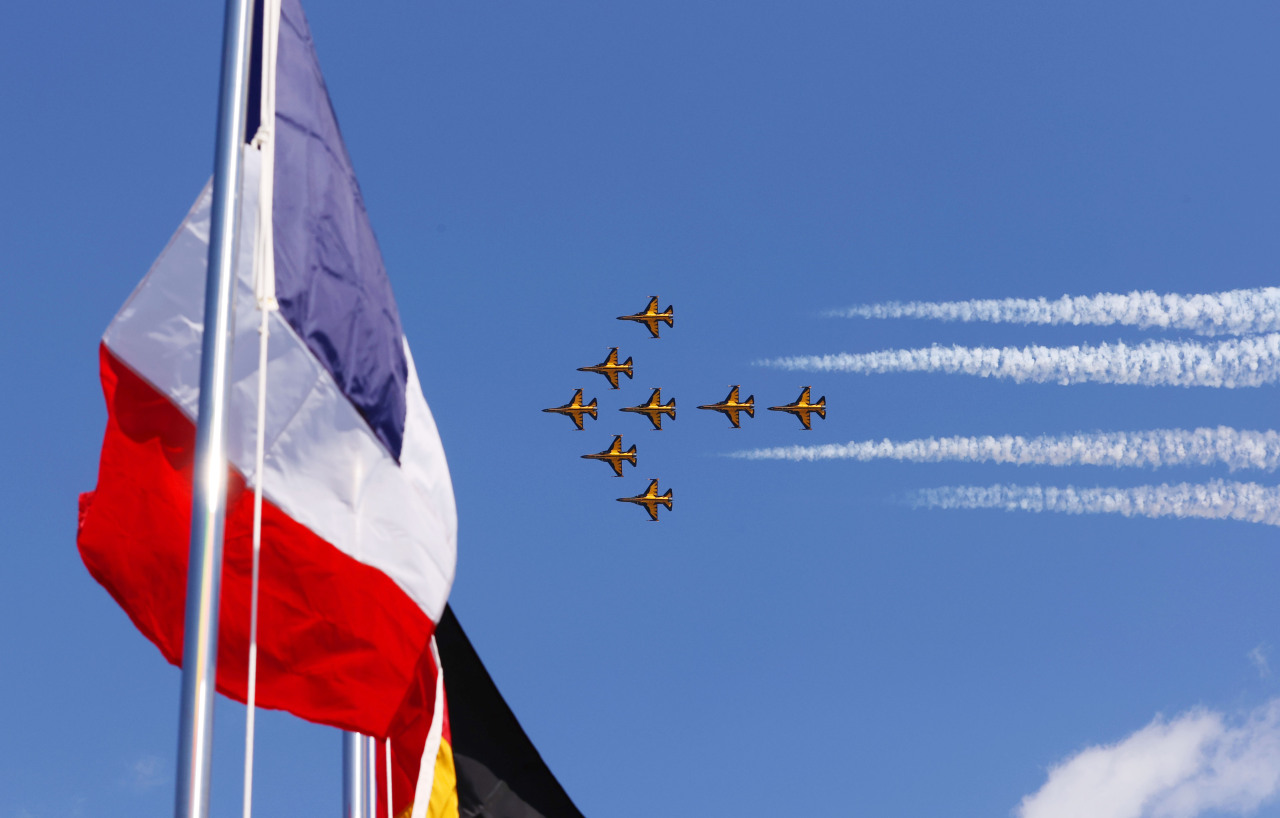 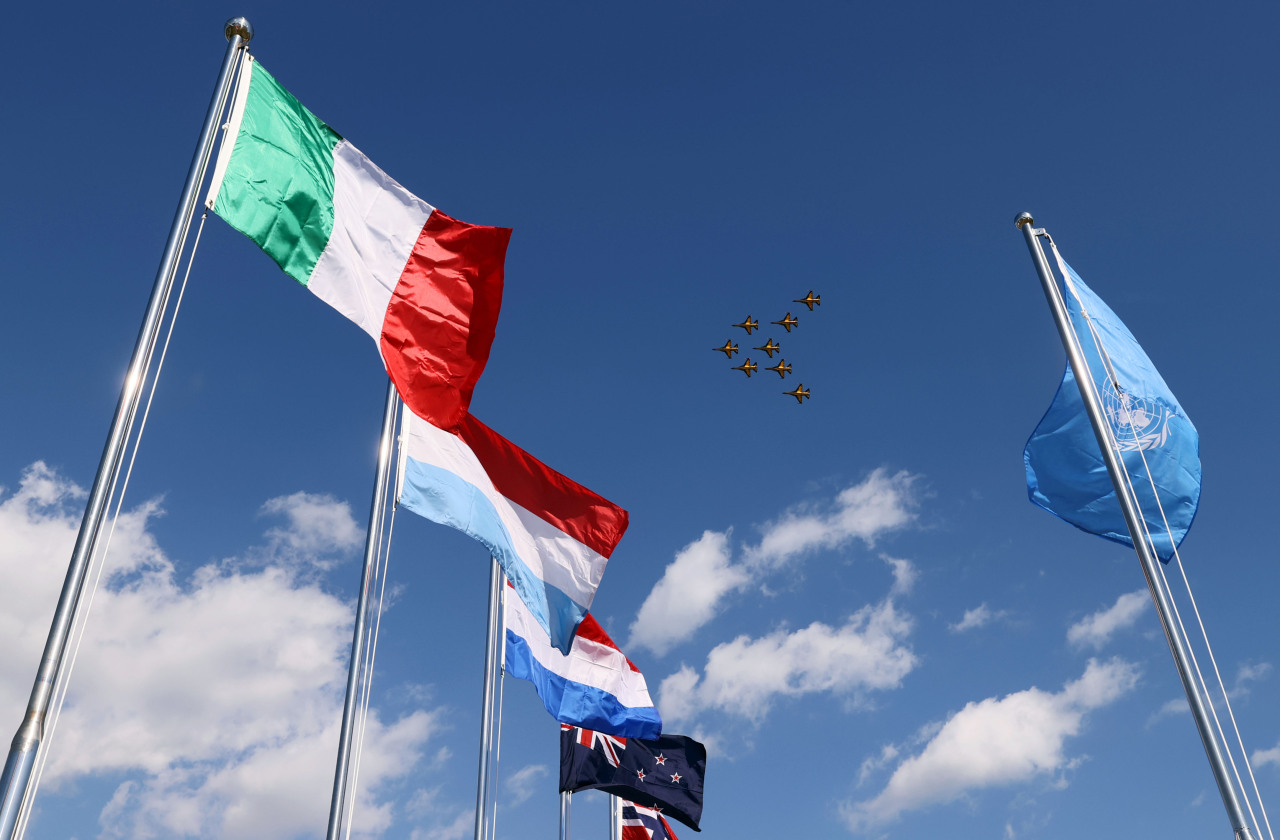 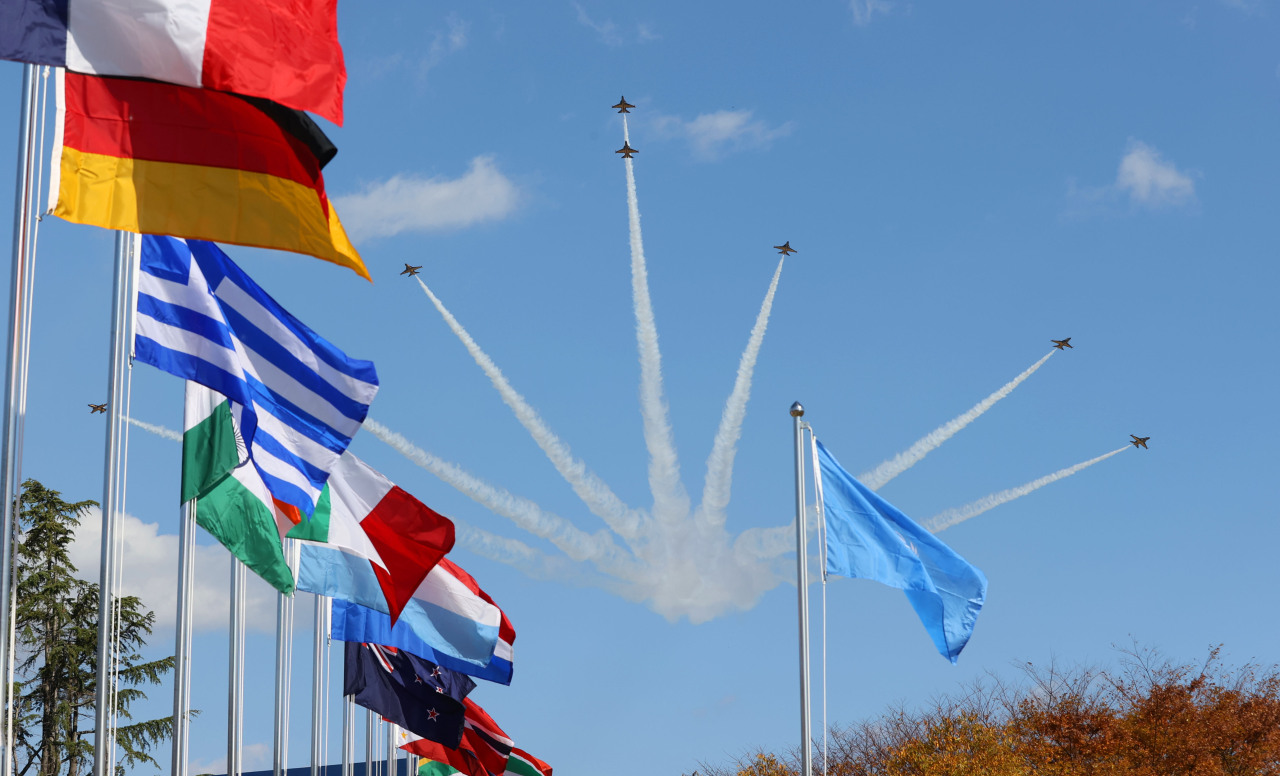 Through a pre-recorded video message, British Prime Minister Boris Johnson reflected on the war and stated that the UK would continuously stand for peace and stability between the two Koreas. 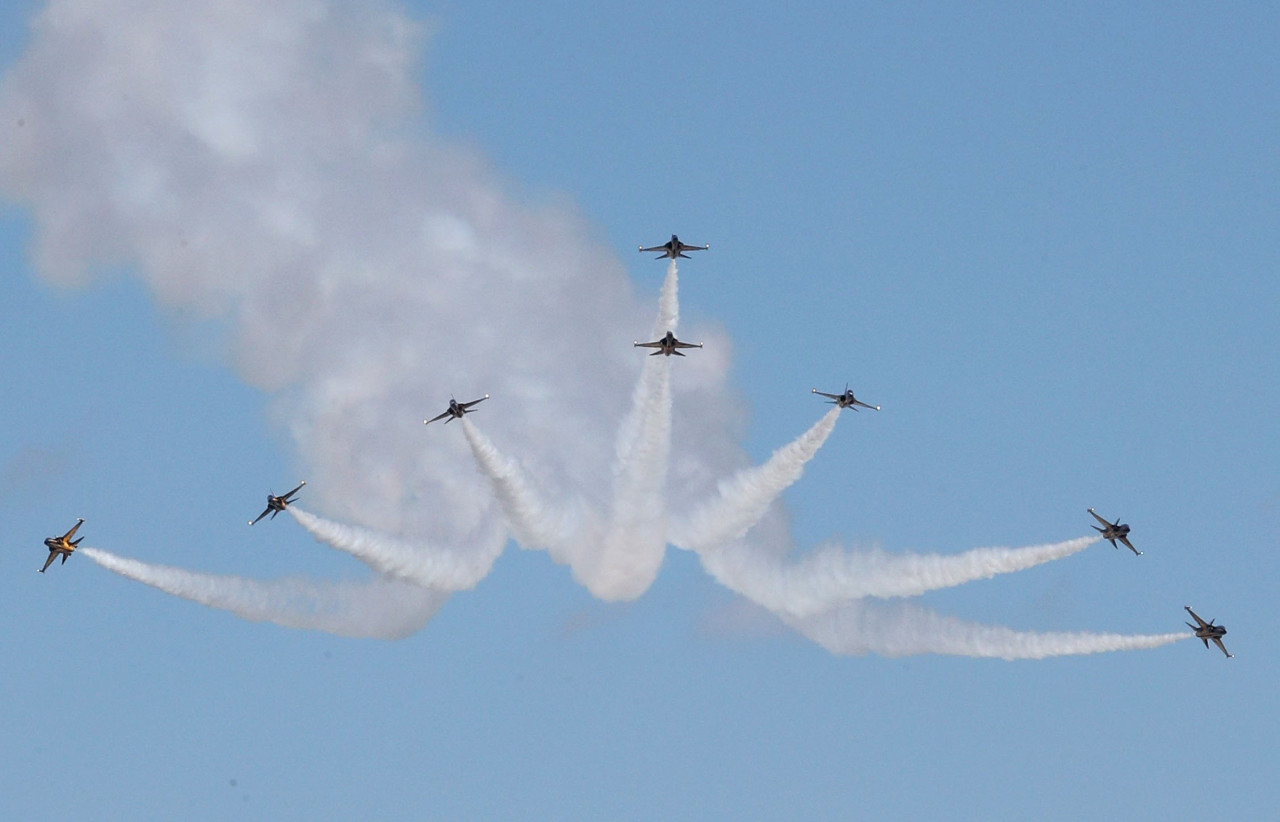 To finish off the ceremony, the Black Eagles, the South Korean Air Force‘s acrobatic flight team, performed an air show above the flags of countries that fought in the war.