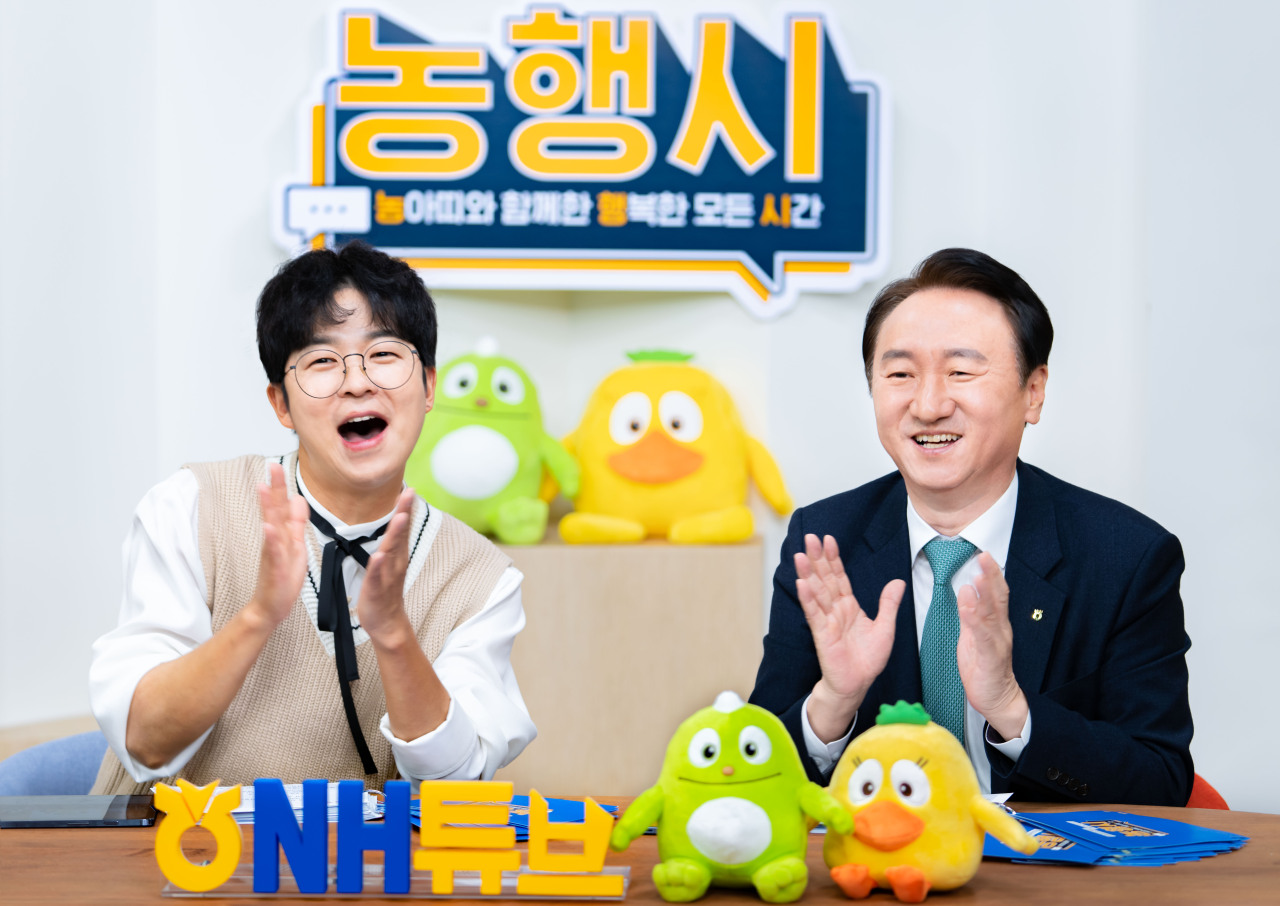 “I’m a little nervous but will do my best to have a great time with our customers participating in this online event,” the 59-year-old banker said as he opened the show. The online event, held to celebrate the lender’s social networking sites reaching 3 million followers, featured a quiz contest, phone-ins and a gift giveaway that included Samsung’s latest foldable smartphone and Starbucks coffee coupons. Around 3,000 online users participated in the event, leaving nearly 13,000 comments, according to officials, effectively expanding its online exposure.

Kwon is one of the top bankers here who are rolling up their sleeves in attempt to connect with young consumers through YouTube, the metaverse and K-pop star fandom culture.

Credibility has traditionally been a core asset for big banks. But the rise of digital natives -- Gen Z and millennials -- requires their brands to be more cool, fun, and social -- obviously not so serious.

As the impact of the COVID-19 pandemic lingers, banks are finding YouTube a cost-effective tool to engage with customers, especially young people who tend to use social media more frequently, said Seo Ji-yong, an economics professor at Sangmyung University.

In the rapidly changing financial services industry, commercial lenders are under pressure to secure as many young customers as possible to ensure future profit.

“You can feel some kind of desperation when you see bank CEOs roll their sleeves up to directly communicate with potential customers. It also signifies that they predict a rocky road ahead for conventional banks,” Seo added.

By taking a customer-centric approach with high-tech services, fintech firms and online-only banks have been way ahead of the game compared to their conventional counterparts.

People under 30 accounted for 31.9 percent of NH NongHyup’s total customers while at KakaoBank, the country’s largest digital-only lender, the age group accounted for 61 percent of their clientele. 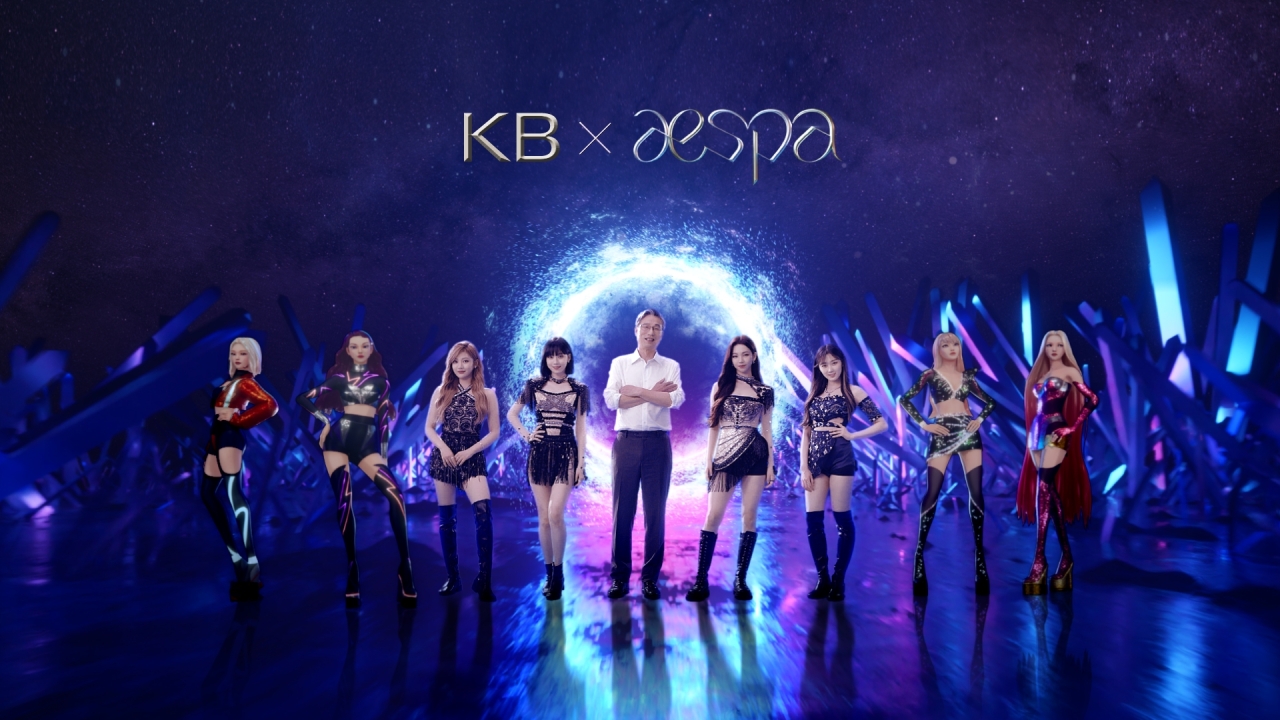 Aespa’s branding as the first K-pop group with unique AI avatars as the artists’ alter egos fit with the lender’s concept for the 43-second video, which was designed for conceptual marketing rather than promoting a specific financial product.

It depicts the singers traveling to KB’s digital world with their avatars after receiving an invitation from KB Kookmin Bank CEO Hur Yin.

Some viewers took note of the bold move.

“One advantage of having aespa as commercial models is that advertisers can use their concept in their ads,” a YouTube comment read.
It created an instant buzz online, garnering more than 7.45 million views on YouTube since it was first released on Sept. 30.

“Gen Z and millennials are shaking up the status quo for financial companies which have been maintaining same marketing strategy for long. The competition for ideas tailored to the language and sense of humor of the generation is fierce,” said one bank official who declined to be named.

The race among lenders to adopt the metaverse is heating up.

The bank said the meetings were aimed at “spreading digital culture in the company and enhancing understanding of future customers.”