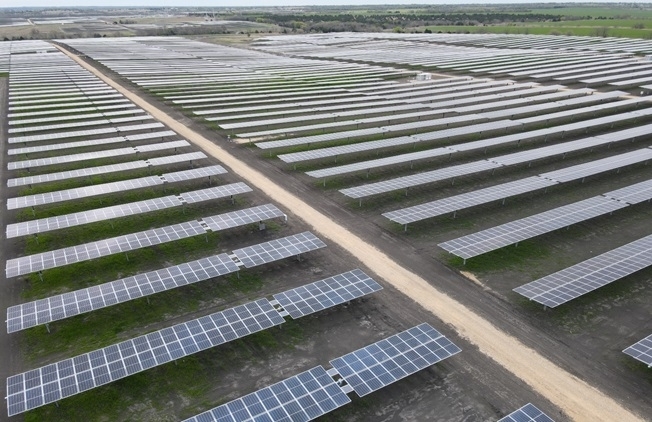 The Sputnik ESS facility, to be located in Hunt county, will work as an emergency generator to help the state maintain a stable power supply and ease the power system burden, the company said.

It will be installed with batteries of 380 megawatt-hours, enough daily supply for more than 154,000 people based on the South Korean average, it said.

The project will begin in January next year, with the operation expected to start in December that year.

Hanwha Q Cells said it is its first standalone ESS project that does not involve developing solar or wind power plants alongside the storage facility.