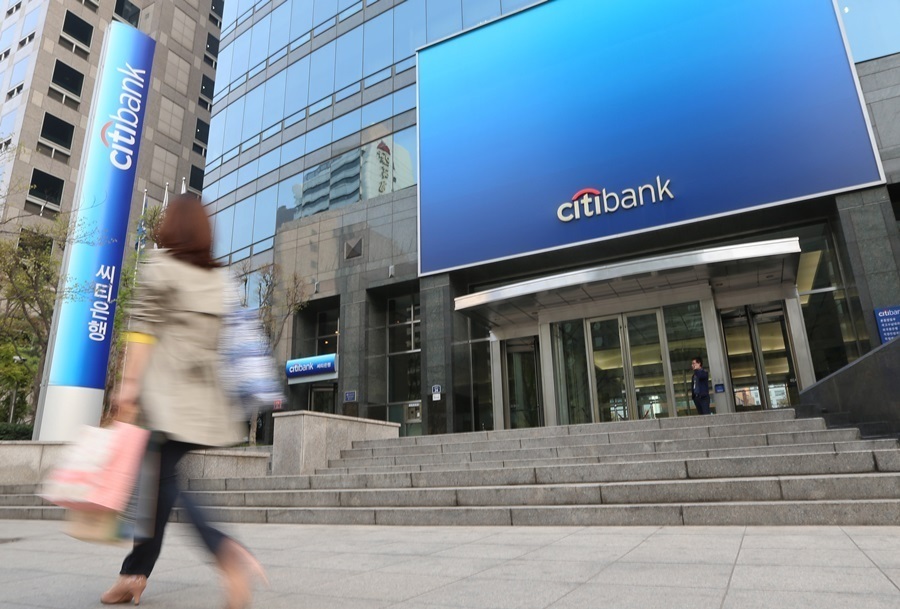 The US-based global banking giant Citigroup will reportedly spend up to $1.5 billion, or 1.8 trillion won, on the withdrawal of its retail business in South Korea, according to news reports Tuesday.

The group said in a regulatory filing that its expenditure on severance pay for employees at the Korean subsidiary’s retail banking operations will range between $1.2 billion and $1.5 billion. It will pay the envisioned personnel costs in phases by the end of next year, the Wall Street Journal has reported.

The decision came after the Korean unit of Citigroup last month announced it would carry out a gradual phasing out of its consumer banking division instead of selling it to another financial institution, as the foreign bank and potential bidders failed to agree on terms of the sale.

The lender had offered to pay out a maximum of 700 million won in special severance pay to employees who have worked for at least three years. It has been accepting requests for voluntary retirement since Oct. 28. Of some 3,500 workers subject for voluntary retirement, nearly 60 percent had applied for the package, according to industry sources.

Earlier in April, the US banking giant announced that it would pull out its consumer banking units in Australia, Bahrain, China, India, Indonesia, Korea, Malaysia, the Philippines, Poland, Russia, Taiwan and Thailand to trim its consumer banking operations with a focus on business finance.

Among the 13 overseas subsidiaries subject to the group’s divestiture plans, only the Australian unit succeeded in selling off its retail banking operations.

Despite significant compensation offered to workers for partial business closure, the bank has been facing opposition from the union. The union has been urging the lender to seek for potential buyers to keep their jobs.

“We can’t accept the bank’s move to lay off its employees unless more detailed measures to protect job security come out,” said Jin Chang-geun, head of the Citibank Korea labor union, during a street rally in front of Citibank Korea’s main office in central Seoul.

To protect customers from the retail business closure, Citibank Korea will soon submit its detailed plan on consumer protection measures, including extension of loan maturity, to the Financial Services Commission after consultations with the market watchdog Financial Supervisory Services, Citibank Korea CEO Yoo Myung-soon told reporters when asked about the issue.