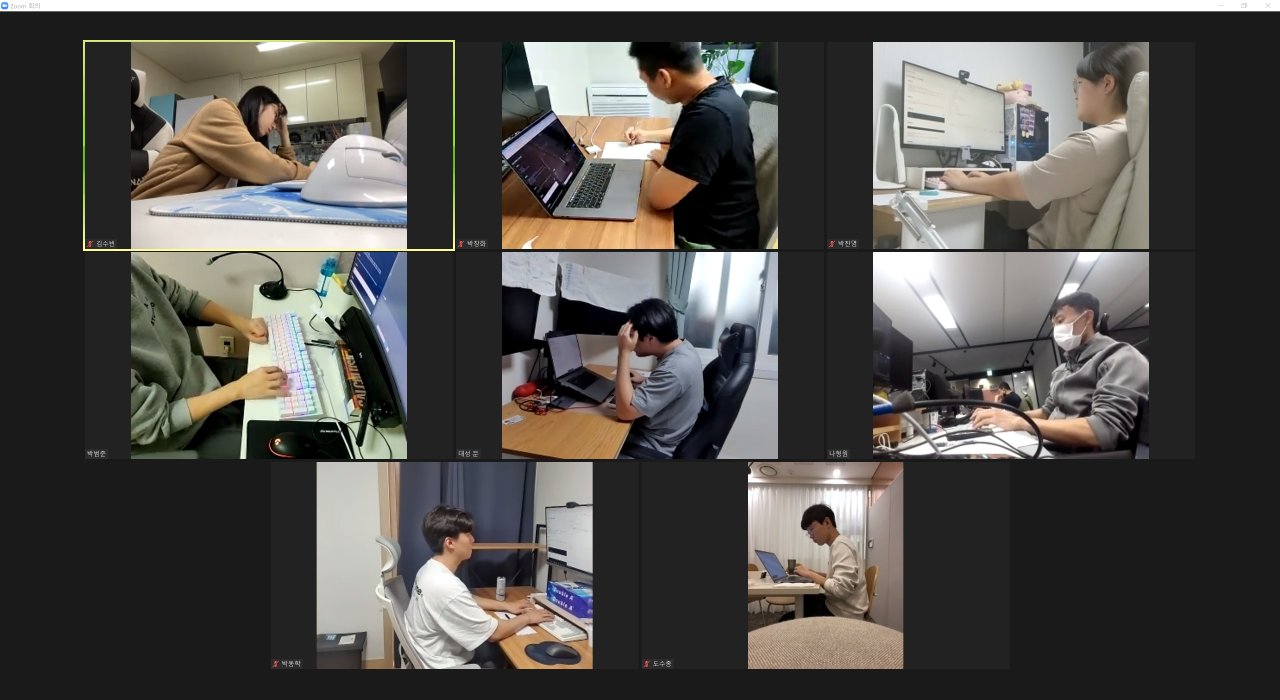 Software engineers are taking part in a coding competition held by Hyundai Motor Group on Nov.4 (Hyundai Motor Group)
As artificial intelligence, big data and digital technologies emerge as the forces driving change in many traditional industries, companies that previously did not need many IT workers are hiring tech talent.

But digital skills are in such a short supply nationwide there is a war for talent.

One company feeling the talent crunch is Ably, a fast-growing online fashion platform that currently consists of more than 200 employees among which some 20 percent are software engineers or developers.

Aiming to further expand its business, the startup wants to double the number of in-house developers, but that goal may prove hard to meet.

“As a startup, there is a limit on how much we can satisfy employees, if what they want is a systemized and stable environment to work in,” a representative in charge of recruitment at the firm told The Korea Herald.

In its latest round of hiring, with job openings for those with at least five years of experience in backend, frontend, iOS, Android and machine-learning, the firm offered to pay the highest salary in the industry and a signing bonus of 100 million won ($84,600).

However, it looks unlikely that Ably will find senior engineers who can lead projects even with that offer, the company official said, adding it would have to continue to be on the lookout for talent throughout the year.

In the hiring race, small firms like Ably face mammoth IT firms like Naver and Kakao, which have been gobbling up talent in recent years.

The country’s No. 1 web portal Naver aims to hire 900 new developers by the end of 2021, among which 300 were already hired in the first half of the year. Kakao, e-commerce company Coupang and the country’s largest food delivery firm Baemin did not disclose the exact number of new developers they aim to hire by the end of this year, but said their numbers are in the hundreds.

The state-run Software Policy and Research Institute says there are 9,453 unfilled software developer jobs this year and that number is on pace to surge to 14,514 next year.

But industry insiders say the shortage may already be close to 20,000 this year.

The supply-demand mismatch has pushed up developers’ pay and compensation levels.

Danggeun Market, a hyperlocal secondhand trading platform that is also hiring, has come up with a reward package consisting of the industry’s highest wage, a 100 million-won signing bonus plus stock options. The firm, which currently has around 240 employees among which 65 percent are digital workers, is looking for developers with at least two years of experience in the Android and iOS operating systems.

Some companies offer reduced workhours, a fully remote work environment and even the furniture needed to turn one’s room at home into an office. Many companies encourage existing workers to bring in new talent, offering financial rewards for those who help hire talented engineers via recommendation.

The shortage of developers is a worldwide problem and is expected to only worsen in the coming years.

In the US, there were 1.4 million unfilled software developer jobs at the end of 2020, according to the US Bureau of Labor Statistics, with only 400,000 graduates in the field a year.

To cope with the prospects of a chronic digital skills crunch, some companies have turned to sourcing while others are building more of a long-term strategy to manage human resources.

Lee Kang-heok, who works at one of the biggest logistics company in Seoul, said his company puts up a project for competition and chooses the most qualified developer sourcing company to carry that out, rather than relying entirely on in-house staff.

Hyundai Motor Group is to hold a conference for developers on Wednesday and Thursday for the first time. Around 70 developers working in the group’s IT subsidiary Hyundai AutoEver as well as Hyundai Motor, Kia, Hyundai Mobis and five startups working on projects with the group are to take part.

Yet, this conference is not only for discussions surrounding AI, autonomous driving and robotics, but also about how the group can potentially secure talented engineers.

“We will be introducing projects we are working on and jobs for offer to participating engineers for them to consider applying to our company,” a Hyundai Motor Group representative said.

Retaining the workers may be even more difficult. Software engineers show the highest turnover rate in the tech industry.

According to the Software Policy and Research Institute, 73.6 percent of 1,000 developers surveyed said they want to change jobs within the same field. Only 28.7 percent were satisfied with their current company.

“I’ve been working as an engineer in backend and frontend for more than two years and I constantly get interview offers from other companies,” developer Kim Jeong-tae, who works on a sourcing platform for food and agriculture, said in a phone interview.

The same went for another experienced engineer, Park Seok-ju, who said that many employers reach out to him through LinkedIn, the social network that focuses on professional networking and career development.

“When it’s time to renew my contract, my employer would offer a signing bonus, more stock options and would negotiate a salary increase with me personally,” he added.

Researcher Chang Ji-yoon from the Software Policy and Research Institute said that Korean developers prioritize “intrinsic values by preferring jobs in which they can utilize individual capabilities, feel pleasure, or learn new skills and abilities.”

“It will help small and medium-sized startups attract competent developers if they provide welfare that allows engineers to develop their careers and enable them to work autonomously and actively to be proud of their work,” she said.