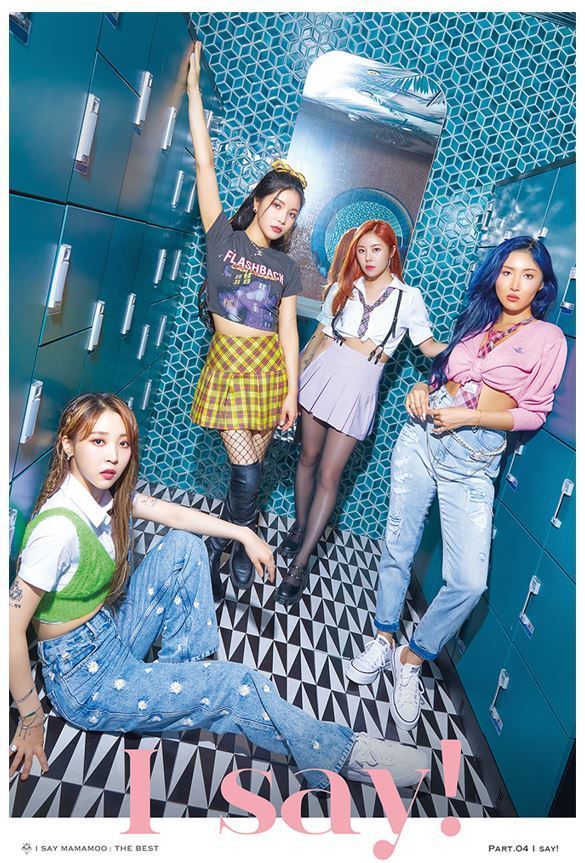 “We will further accumulate experience in producing high-quality content by making active investments (after the IPO). We are poised for a leap in the global market as an integrated content provider,” Kim Jin-woo, co-chief executive officer at Rainbow Bridge World, told reporters during an online briefing.

Under the plan to be listed on the country’s tech-heavy Kosdaq, the music label seeks to issue some 1.25 million shares in a price band of 18,700-21,400 won ($15.78-$18.05) to raise up to 26.8 billion won. The exact share price will be determined after the book building process before retail investors can apply on Nov. 11-12, with Mirae Asset Securities as the lead underwriter of the deal.

The IPO proceeds will help the company reinforce its business related to intellectual property with the growing importance of music copyrights amid expanded platform services. 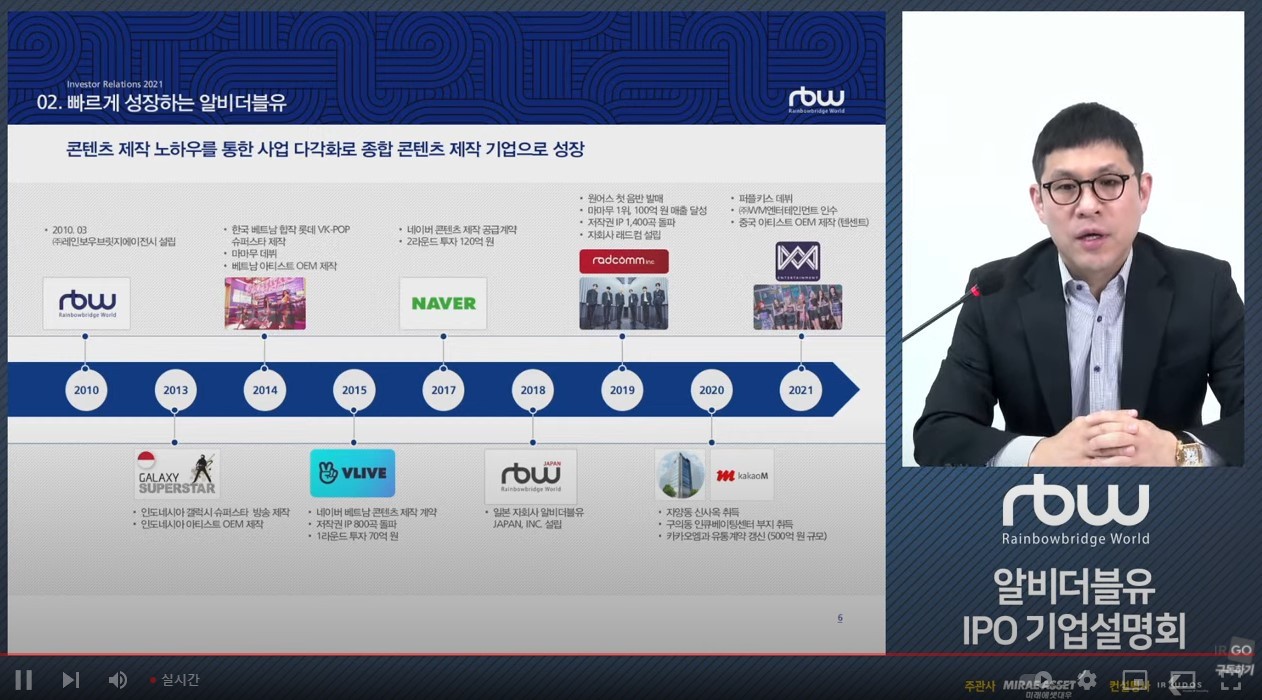 Founded in 2010, Rainbow Bridge World has been led by its business management head Kim Jin-woo and its music producer Kim Do-hoon. The entertainment agency holds the rights to 2,500 songs and eight groups of artists, including Mamamoo, Oh My Girl, Oneus and B1A4.

A one-stop artist production service that the firm offers to foreign entertainment agencies is what differentiates it from other Korean music labels, the co-CEO said. The service includes artist casting, music producing, style consulting and album production.

“We have retained the most experience in handling trainees and artists from abroad. ... Currently, we are working on producing artists from China, Hong Kong, Taiwan, Vietnam and Indonesia,” he said, adding that the planned IPO would help further solidify the business area.