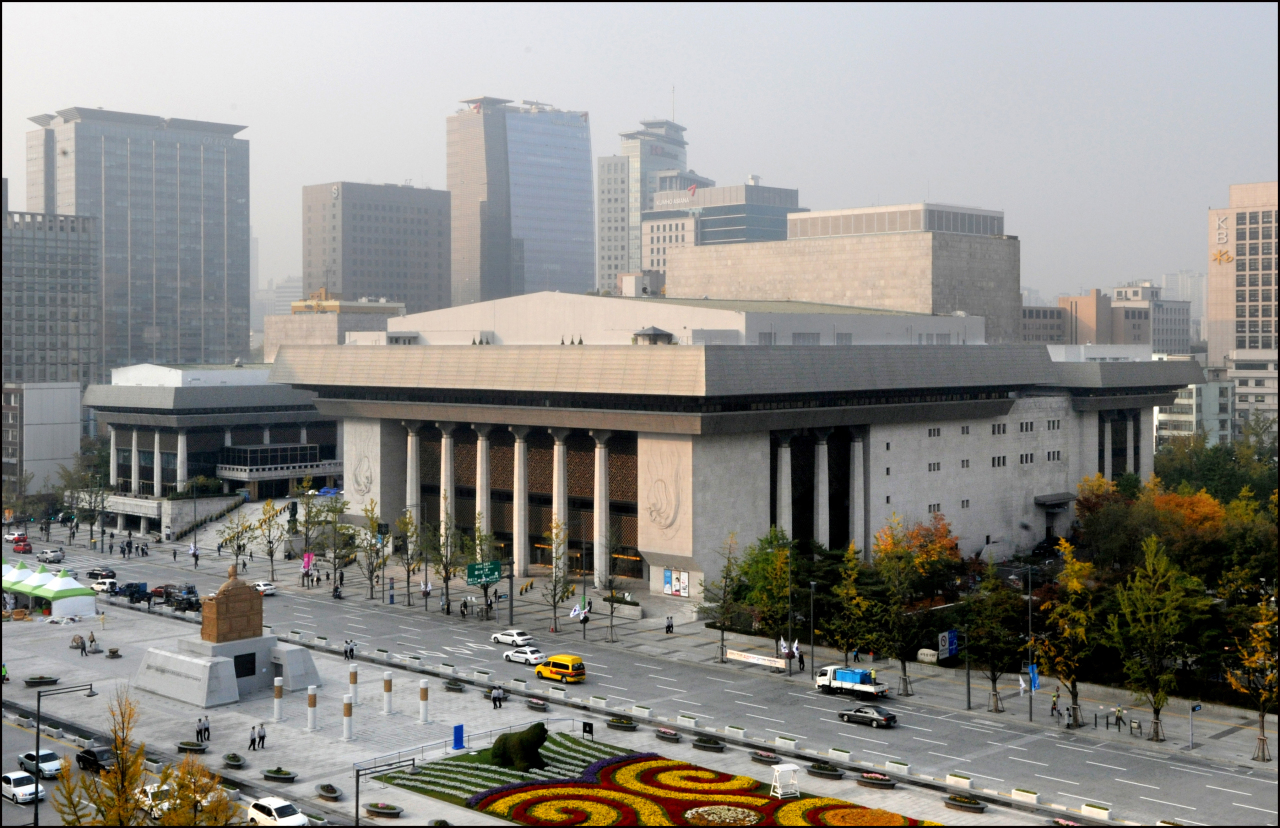 One of the most anticipated highlights of the center’s winter schedule is a concert by the Vienna Philharmonic and maestro Riccardo Muti on Nov. 14. The prestigious orchestra will perform Mozart’s Symphony No. 35 in D major, K.385 “Haffner” and Schubert’s Symphony No. 9(8) in C Major, D. 944 “The Great.” The Vienna Philharmonic’s concert last year was canceled due to the pandemic.

“The Nutcracker,” a signature ballet show for the Christmas season, will make its return in two years. Last year, the show was canceled at the last minute due to the rapid spread of the virus. The Universal Ballet Company will put on the Mariinsky version of the beloved ballet set to the music of Tchaikovsky from Dec. 18 to 30.

City-funded art groups under the center are also set to present diverse shows.