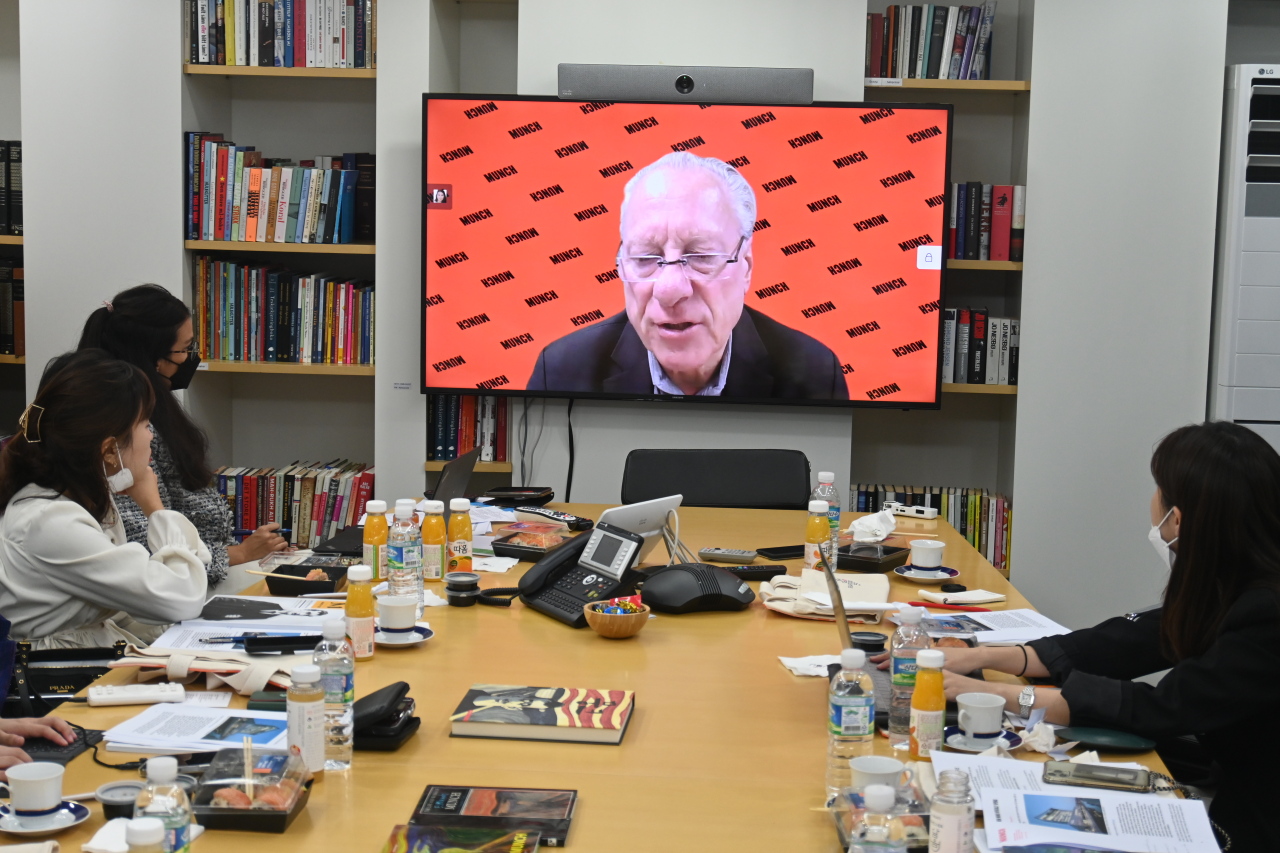 “Visitors now have access to some of Munch’s great pieces of art,” Solberg said, describing the artist as “the greatest among the greatest.”

According to Solberg, the Munch Museum would be the single largest museum in the world dedicated to a single artist, though it will also have other exhibitions, with collections owned and donated by the city of Oslo after years of discussions.

“The Munch (Museum), complete with enormous 13 floors, received praise and some criticism with regard to the architecture, however, it’s for sure that Munch is changing the cityscape and waterfront of Oslo into an area together with the opera house same as opera house artists in Busan,” he said.

Solberg said that the site had previously been an industrial area full of shipping containers.

“When I was a child, museum area only had containers etc., but now it has a nice neighborhood, a significant change of the face of Oslo that would turn into an exciting architecture city of Europe,” ambassador pointed out.

Solberg added that Munch museum offered an exciting new work of architecture to discover and enjoy that would add a reason to visit Norway to art-interested Korean visitors as tourism recovered from the pandemic. 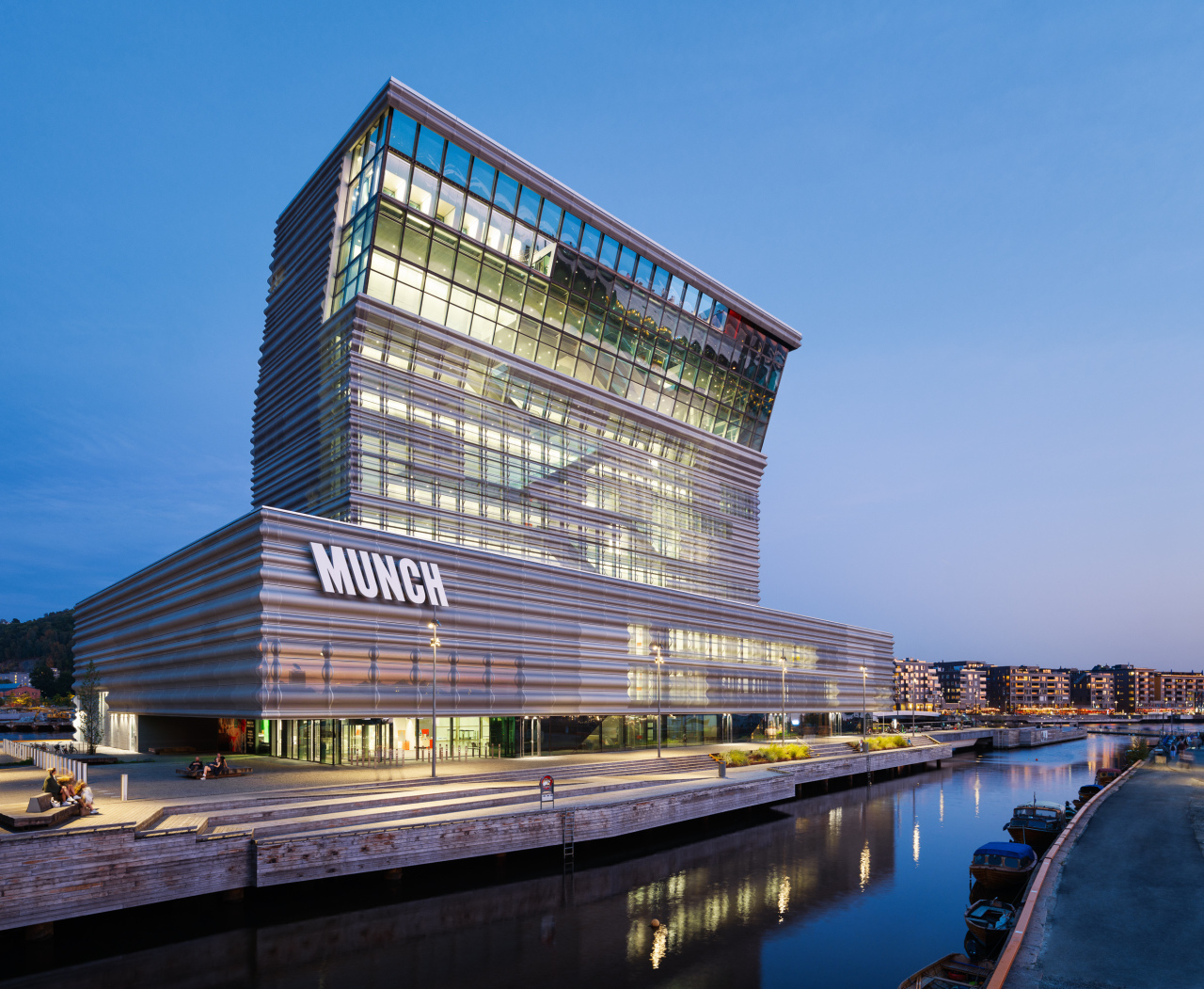 A view of Munch, the museum opened on Oct. 22. (Norwegian Embassy in Seoul)
The press conference held in hybrid format, Munch Museum Director Stein Olav Henrichsen said the museum currently has 37,000 artworks --two-thirds of its total production of 40,000.

Henrichsen said Munch would showcase contemporary art and the space would be used by local as well as artists from across the world who are interested to reflect art and knowledge to Munch community.

Munch director recalled collaborative exhibition hosted in Korea a few years ago and showed keen interest in organizing exhibitions with Korean partners, however, Henrichsen did not elaborate on possible timing of such events.