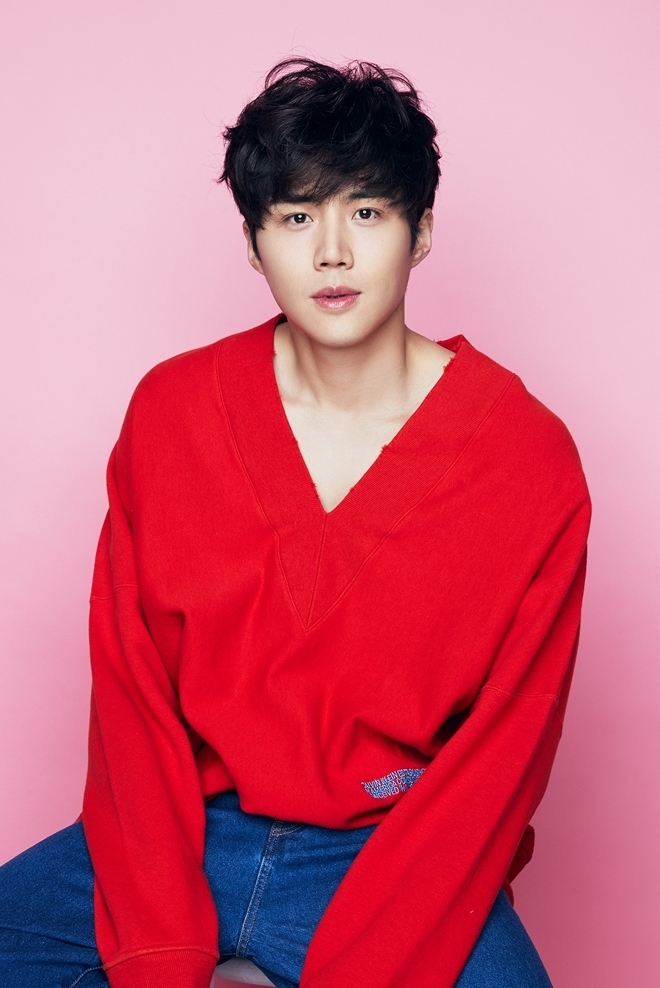 Since the actor stepped down from the films “2 O’Clock Date” and “Dog Days” in the aftermath of a controversy surrounding his ex-girlfriend, “Sad Tropics” is the first project to keep its offer of a lead character to Kim.

According to NEW, the production staff held a long discussion in making the decision.

“After much consideration, we have decided to work with Kim Seon-ho and filming will start within this year,” a NEW official told The Korea Herald.

“Sad Tropics,” directed by Park Hoon-jung, centers around a wannabe boxer born to a Korean father and a Filipino mother coming to Korea to find the father who abandoned him. This will be Kim‘s film debut after appearing in multiple stage plays and television drama series.

Though the actor was previously removed from film castings and advertisements in the fallout of a controversy involving claims of forced abortion made by his former girlfriend, Kim is in the process of regaining his work. Ads for multiple brands featuring Kim have been reposted, including face mask brand Miima, Canon Korea and e-commerce platform 11Street.