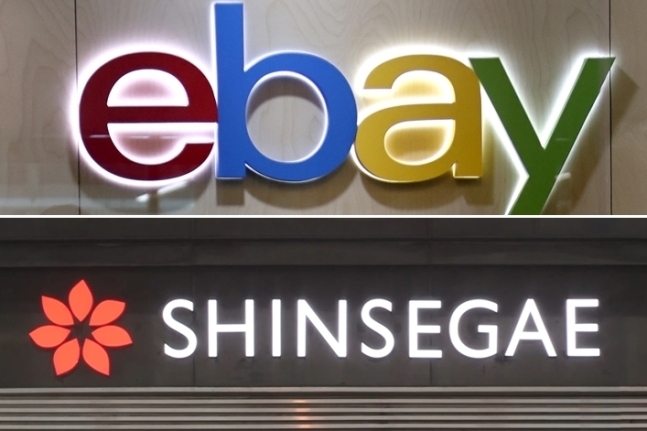 (Yonhap)
South Korea’s antitrust regulator on Friday approved a plan by E-mart, Shinsegae Group’s hypermarket chain, to acquire the Korean unit of eBay, judging that the acquisition will not restrain market competition.

The Fair Trade Commission said the agency evaluated whether or not the acquisition would violate the country’s monopoly regulations, and to see if the companies would hamper competition in five sectors of the retail industry, including the e-commerce market, physical retail sales and the online transaction market.

At the end of June, E-mart signed a deal to acquire an 80 percent stake in eBay Korea, an e-commerce platform operator, for 3.44 trillion won. The company applied for approval on July 21.

The deal had triggered concerns that the merger of the two major players in the retail industry may allow the firm to dominate the market.

Last year, eBay Korea accounted for 12 percent of the domestic online shopping market, being the third player, after Internet giants Naver and Coupang – which respectively hold 17 percent and 13 percent shares.

EBay Korea operates some of the country’s major online shopping platforms, including Gmarket, Auction and G9.

While Shinsegae Group operates its e-commerce arm SSG.com, it only holds about 3 percent of the online shopping market, and the FTC viewed the combined market share of eBay Korea and Shinsegae’s SSG.com will not be disruptive.

After reviewing the various aspects of the deal and its possible disruptiveness, the antitrust watchdog said it would actually help spur a new kind of competition in the retail sector.