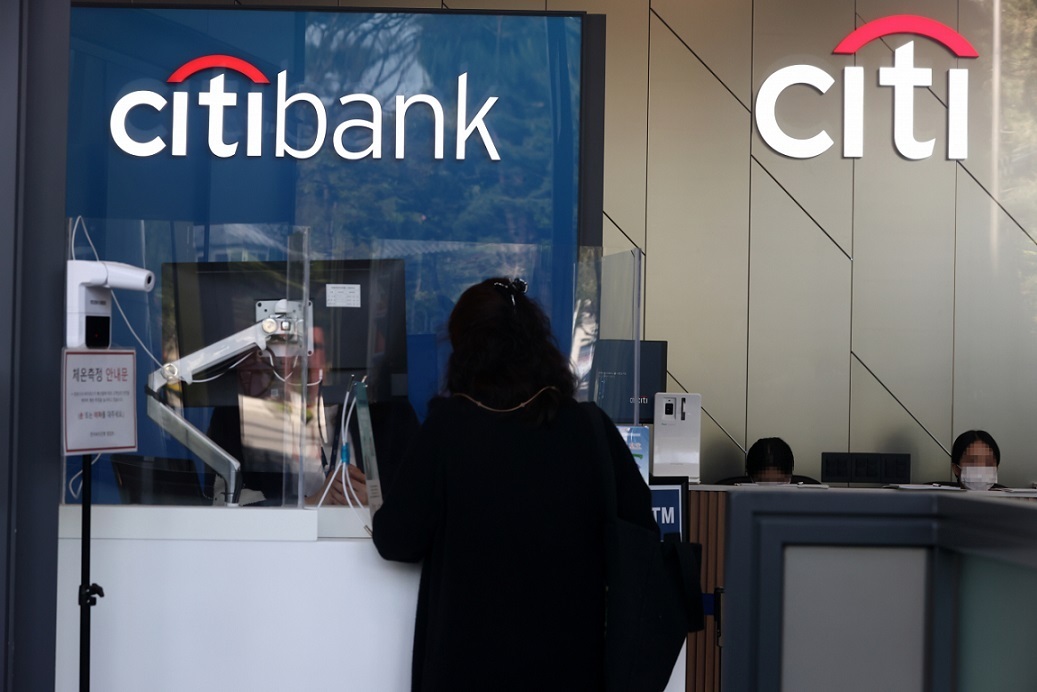 The agency had kept the bank’s credit rating at A1, the same as estimates from February 2019. It signaled Citibank Korea’s current a3 Baseline Credit Assessment would be on review for a downgrade as well.

“The review for a downgrade is triggered by the bank’s plan to exit its retail banking business, which will have far-reaching implications on its standalone credit profile, including to its asset exposure, capitalization, profitability and funding profile. The exit process may also take multiple years to complete,” Moody’s said.

The agency said it will reassess the level of government support for Citibank Korea, because the restructuring could substantially lower the bank’s deposit and retail banking market share. According to Moody’s, Citibank Korea’s current A1 deposit rating is two-notches above where it normally would be, because of a high level of government support.

Moody’s also mentioned a labor relations conflict arising from the bank’s exit plan could negatively affect the bank’s credit quality. It cited Korea’s strict labor laws that could bring about high costs and require significant time for Citibank Korea to execute its restructuring.

Citibank Korea announced Monday it would shut down its retail banking division in phases, citing a continuous decline in the division’s profitability and constraints in finding potential buyers who would purchase the unit in one piece.