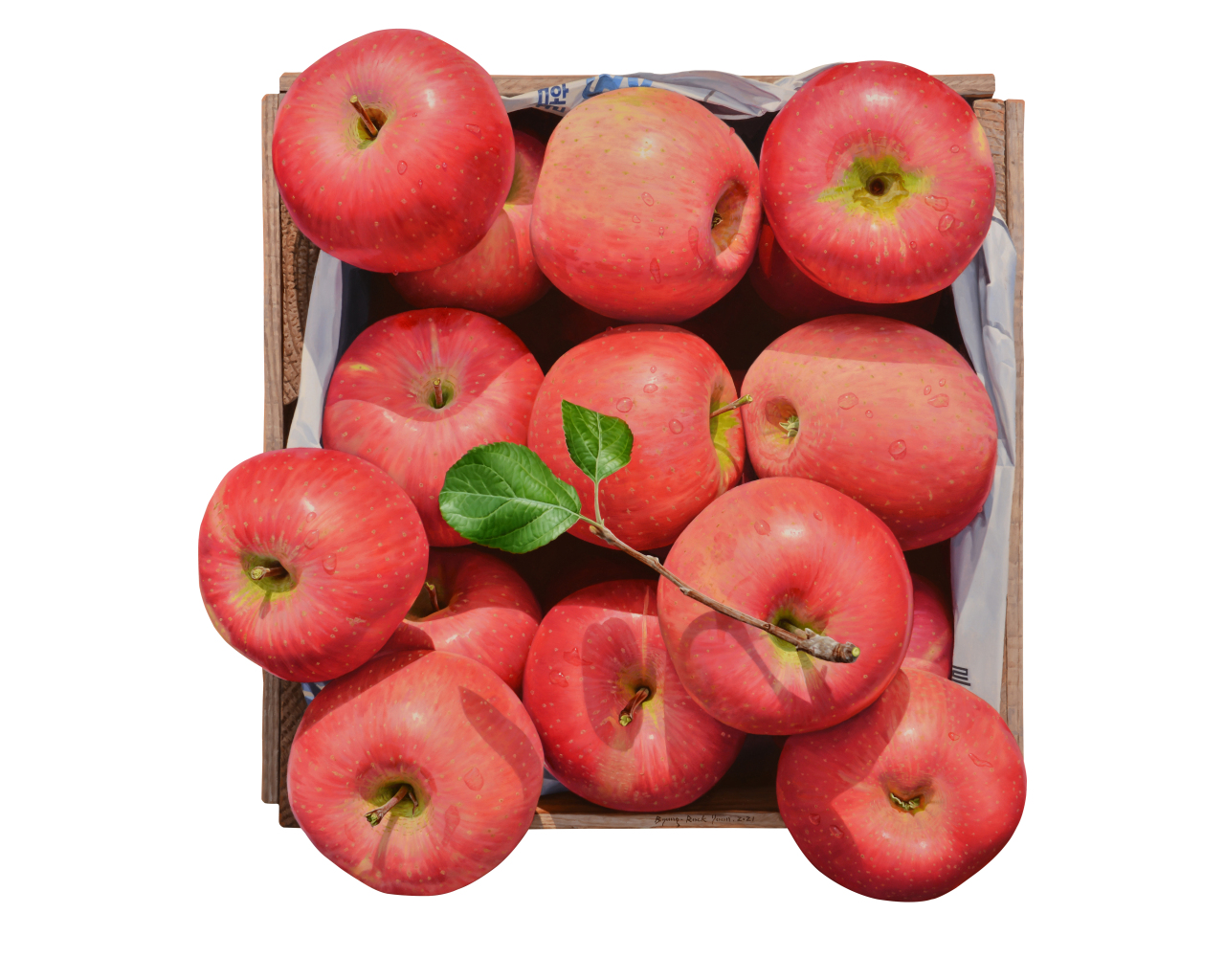 “Fragrance of Autumn” Yoon Byung-rock (Leehwaik Gallery)
Korean art collectors are turning their eyes to Daegu, a two-hour KTX trip from Seoul, for the upcoming Daegu Art Fair 2021 as local art fairs continue to ride the unexpected wave of popularity in the art market.

A VIP session opens next Thursday at 4 p.m. and will run through Sunday for the general public. The number of participating galleries has increased to 126 from five countries. Last year, only 70 galleries set up their booths due to the global pandemic. 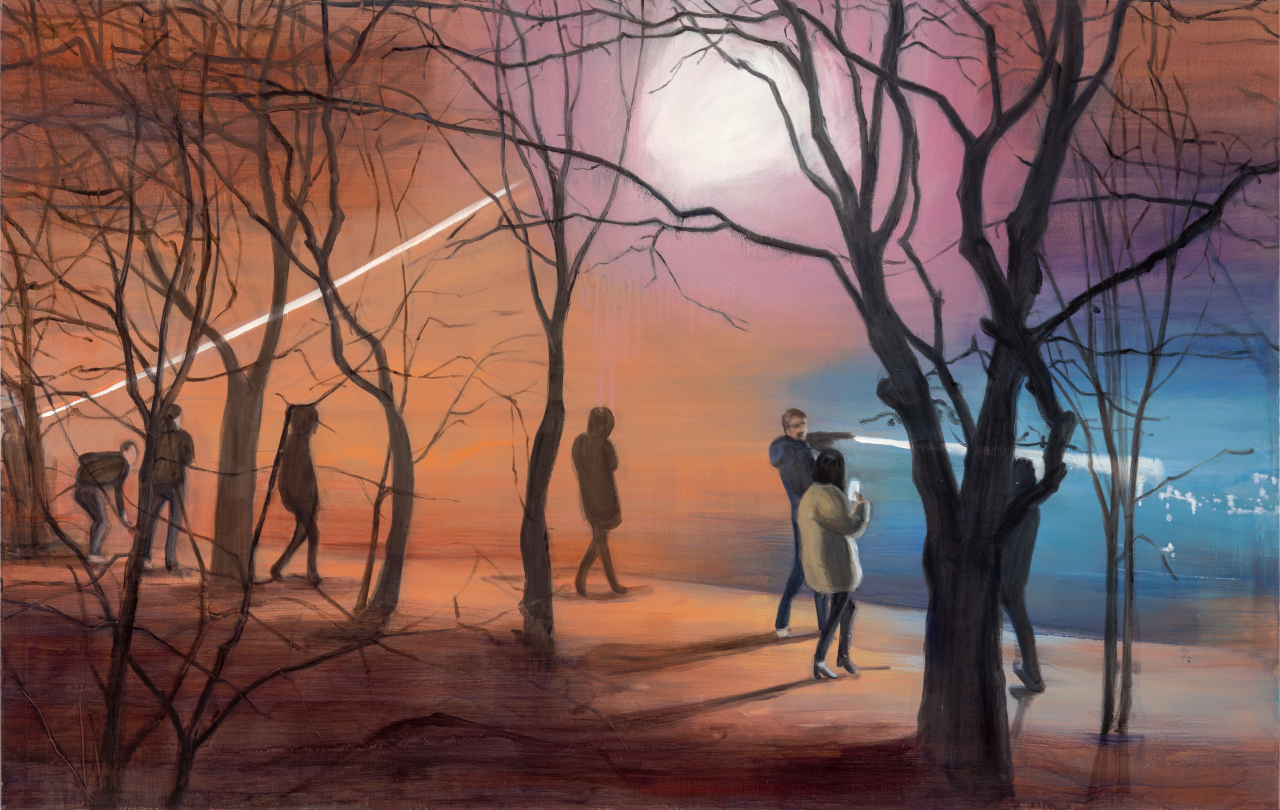 “Happy New Night 10” by Park Jin-a (Kukje Gallery)
“It is the largest scale in terms of the number of galleries and exhibition space, which is 1.5 times larger than previous editions,” an official from the Galleries Association of Daegu told The Korea Herald.

Several major galleries will head to Korea’s fourth-largest city, such as Kukje Gallery, Gallery Hyundai, Leeahn Gallery, Hakgojae, Johyun Gallery, and Gallery Baton. Gallery Edel from Japan, WAS Gallery from China and Bode Galerie from Germany are also participating. Nearly 5,000 works by 700 artists will be on display. 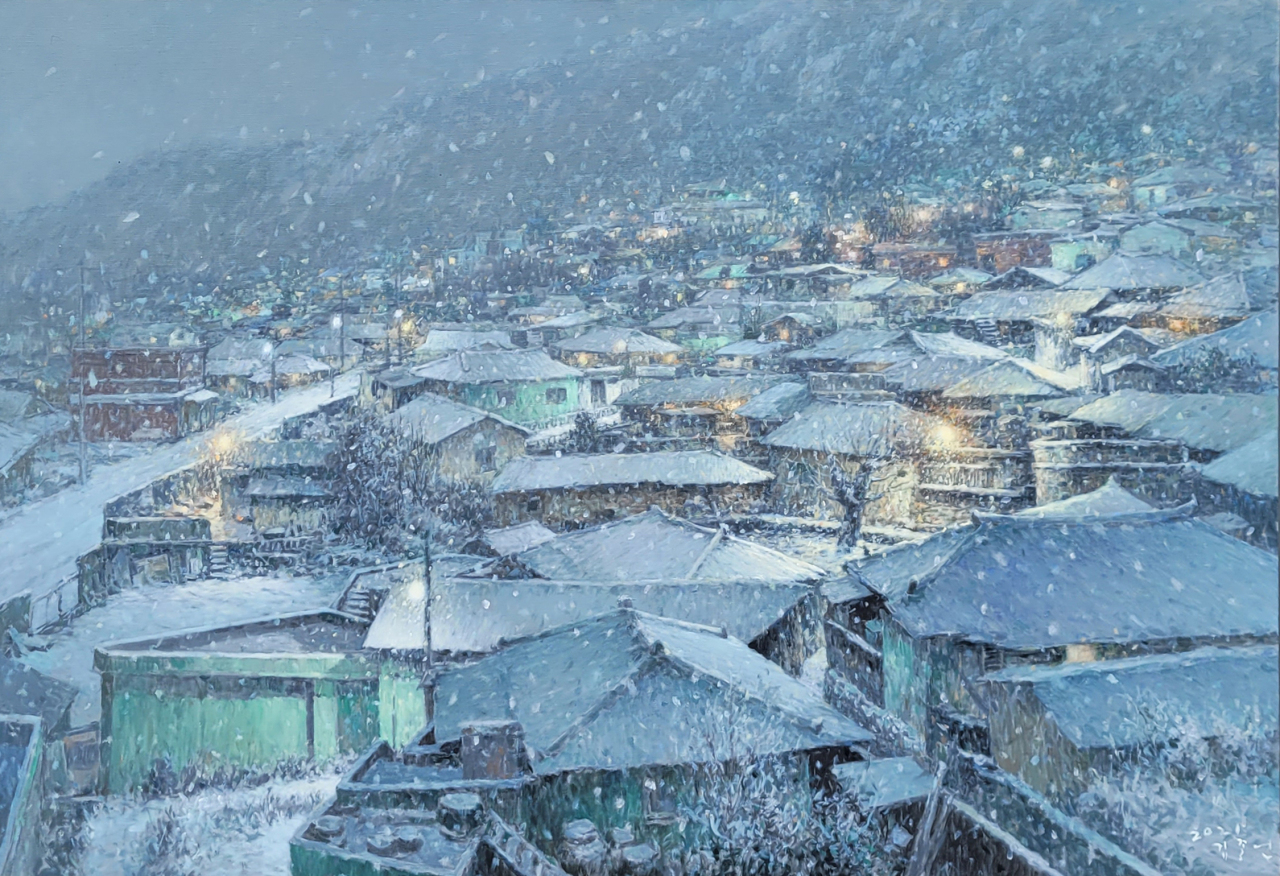 “Mokpo-si” by Kim Jong-eun (Dongwon Gallery)
Korea’s art market has been in full swing over the past couple of years with local art fairs recording the largest-ever sales annually. The 20-year-old KIAF Seoul raked in 65 billion won ($55.5 million) in sales with 88,000 visitors in its five-day run in early October. The 10-year-old Art Busan wrapped up in May with a record 80,000 visitors, and logged 35 billion won in sales.