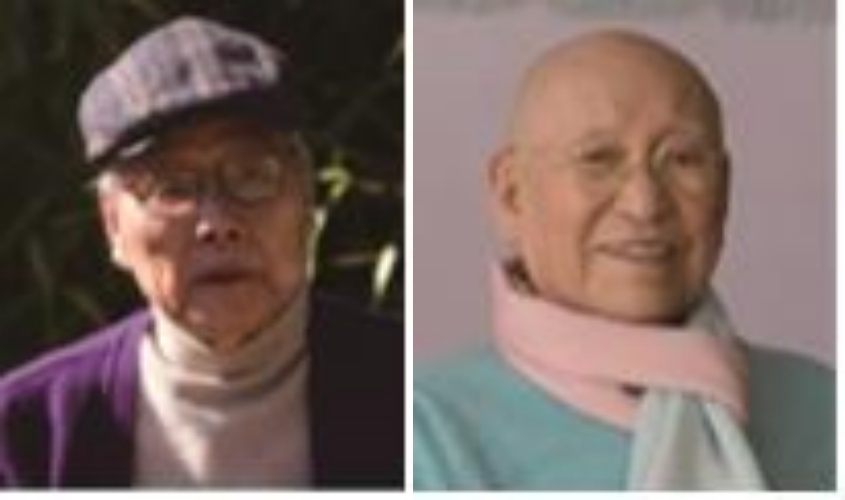 Literary critic Lee O-young, an important figure in the Korean cultural scene, was awarded the Order of Cultural Merit Geumgwan on Friday, alongside artist Park Seo-bo.

The Ministry of Culture, Sports and Tourism selected 17 recipients of the cultural order, recognizing their contribution for the development of arts.

Lee and Park recieved the Geumgwan Merit, the highest honor.

Lee is a critic, writer and scholar who served as Korea’s first culture minister from 1990-91. He is currently a professor emeritus at Ewha Womans University. Since the 1950s, he has been a leading figure in the local literature scene.

Park is a leading Korean abstract artist who led the “dansaekhwa” art movement.

The awards ceremony was held Friday at the National Theater of Korea in central Seoul.