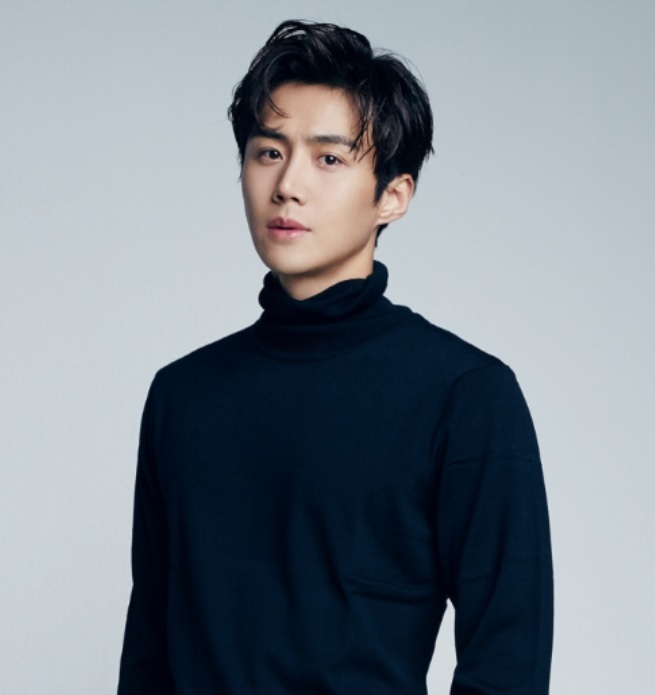 Kim Seon-ho (Salt Entertainment)
Advertisements starring actor Kim Seon-ho have begun to be taken down following allegation that the star had demanded his girlfriend terminate her pregnancy.

The controversy erupted Sunday afternoon when an online post surfaced in which the author, claiming to be an actor‘s girlfriend, alleged that “actor K” had urged her to have an abortion. The writer further claimed that the actor’s behavior toward her changed after the abortion.

While Kim and his agency, Salt Entertainment, stayed mum on the issue, advertisers quickly began taking down ads starring Kim.

Canon Korea and food company Food Bucket have also taken down images and posts featuring Kim from their SNS accounts.

Meanwhile a statement was post online Monday by a group claiming to be Kim’s fans, asking the public to refrain from raising and spreading reckless speculation.

On Tuesday morning, Salt Entertainment, in an email sent to reporters, said that the company was checking the facts surrounding the post uploaded Sunday.

Later Tuesday morning, the agency announced the cancellation of Kim‘s interviews with the press. Kim was scheduled to hold a press conference on Wednesday following the conclusion of the tvN‘s hit Saturday-Sunday drama “Hometown Cha-Cha-Cha” on Sunday.

Kim was scheduled to hold a press conference on Wednesday following the conclusion of the tvN‘s hit Saturday-Sunday drama “Hometown Cha-Cha-Cha” on Sunday.

The 35-year-old starred as Hong Du-sik in the drama series that ranked at seventh place among TV shows on Netflix worldwide as of Monday.