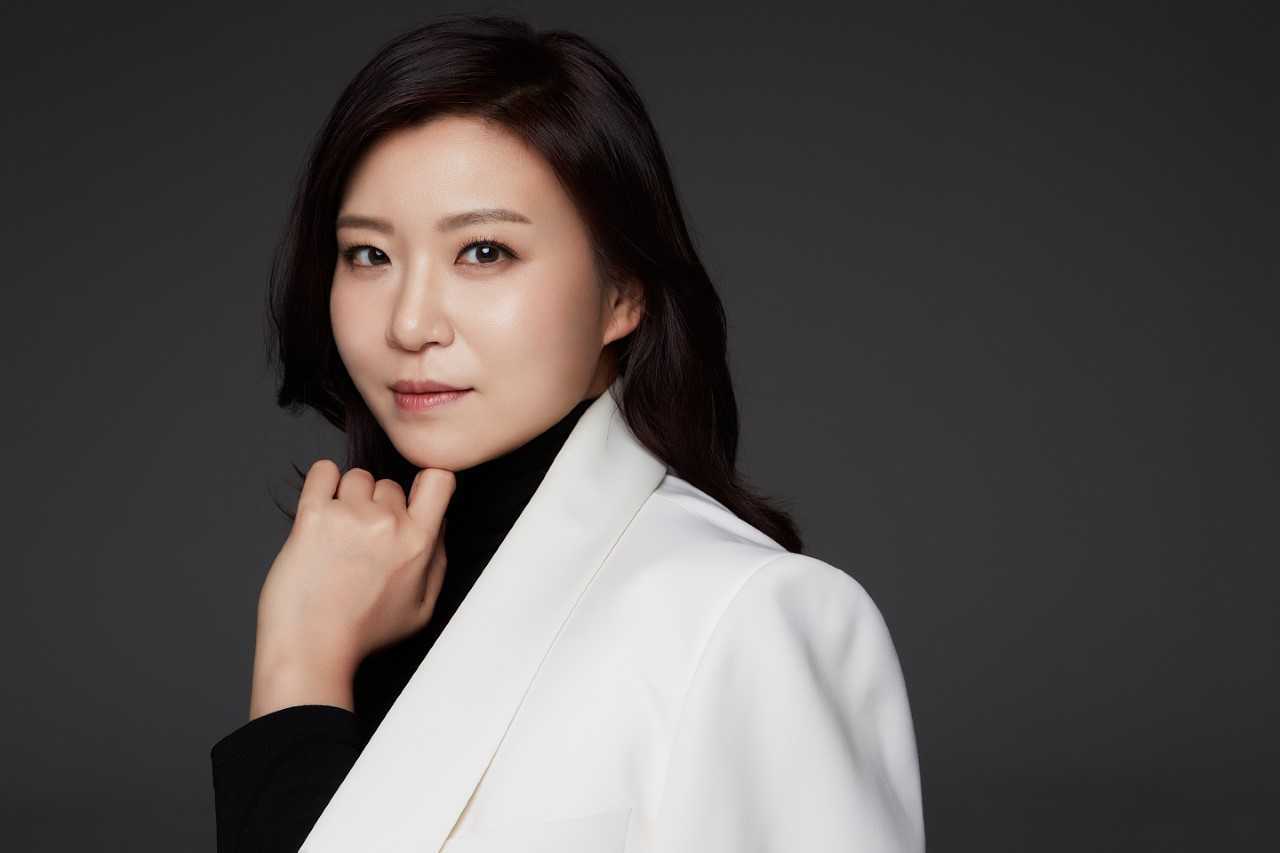 Conductor Sung Shi-yeon is looking forward to exciting debuts in the European classical music scene during the 2021-22 season.

On Nov. 5, Sung is to make her debut with the Royal Concertgebouw Orchestra based in Amsterdam with a world premiere by Tan Dun and works by Bartok, Verbey and Yun I-sang.

Initially, Oscar- and Grammy-winning Chinese composer Tan Dun was to hoist the baton for the premiere of his new work with the RCO. However, the orchestra has replaced him with Sung as Tan Dun is unable to travel to Amsterdam because of COVID-19-related travel restrictions in China, according to the orchestra.

“It is such an honor. I am grateful for the opportunity, yet also feel overwhelmed,” Sung said in a phone interview with The Korea Herald on Wednesday.

“Staying in Berlin, I had many chances to go to the orchestra’s tour performances. I have always admired the RCO. It’s like the next-level orchestra for me.” 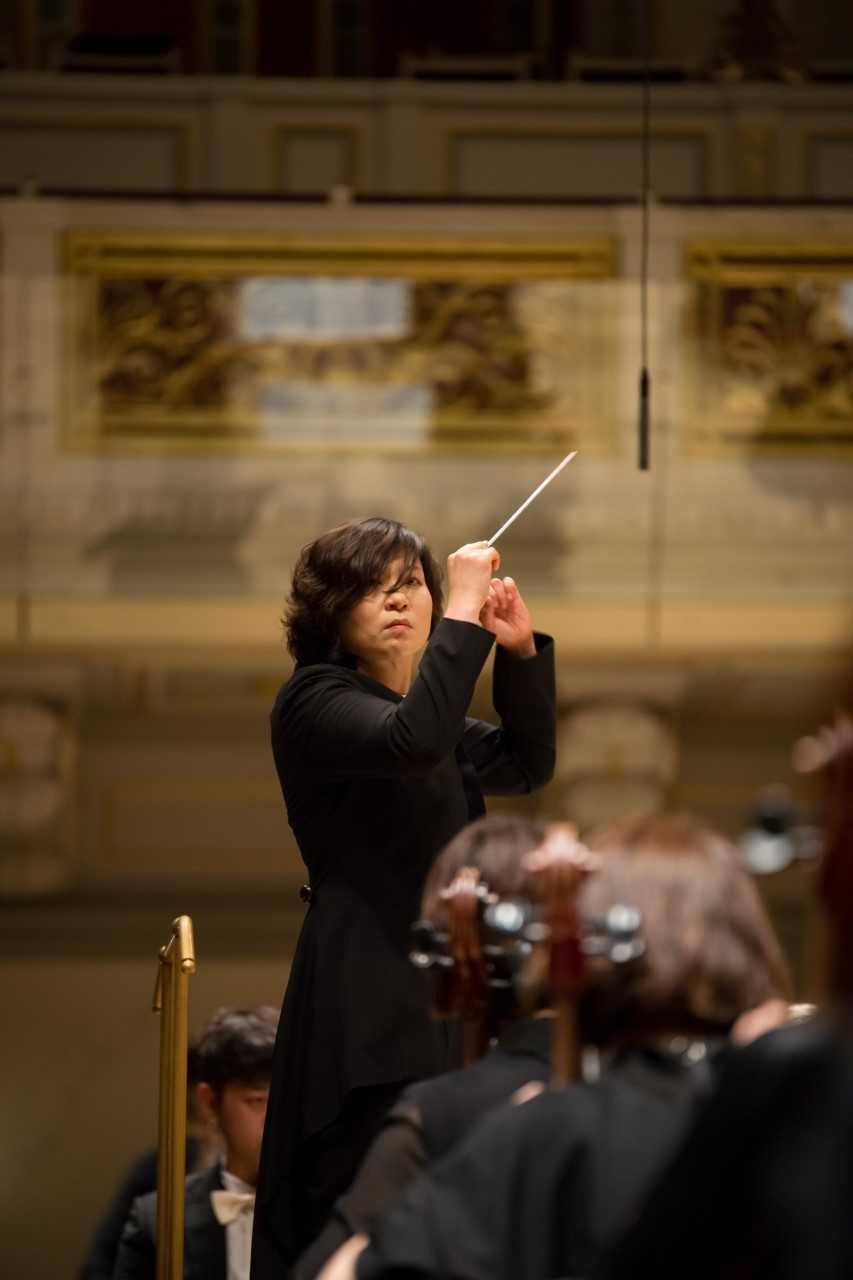 “I may not be able to interpret the work as precisely as Tan Dun who wrote the concerto. But there could be this synergy between the orchestra and me as it is the premiere of a new work,” Sung said.

Other works on the program are “Lumen ad Finem Cuniculi” (Blinding Light Shines at the End of a Tunnel) by Dutch composer Theo Verbey, “Muak” by Yun I-sang and Bartok’s Suite from “The Miraculous Mandarin.”

“The orchestra and I suggested including ’Muak‘ in the program almost at the same time,” Sung said. “Having performed the Bartok’s Suite with the Antwerp Symphony Orchestra, I believe the work can highlight my strengths.”

Sung is also looking forward to her debut with the Bavarian Radio Symphony Orchestra in Munich, Germany in July as part of its contemporary music program, the Musica Viva Concert Series. She is to take the baton for Chin Un-suk’s Su Concerto for Sheng and Orchestra and “Reak“ by Yun I-sang, along with Mark Andre’s “uber,” for clarinet, orchestra and live electronic.

After a break of nearly a year and a half due to the COVID-19 pandemic, Sung is ready to return to the stage.

“I recently had a performance in Atlanta. The interaction with the audience was everything. Now that we are almost at the end of the tunnel and ready to see the light, it is my mission to figure out how to deliver that light and share it with others,” she said.