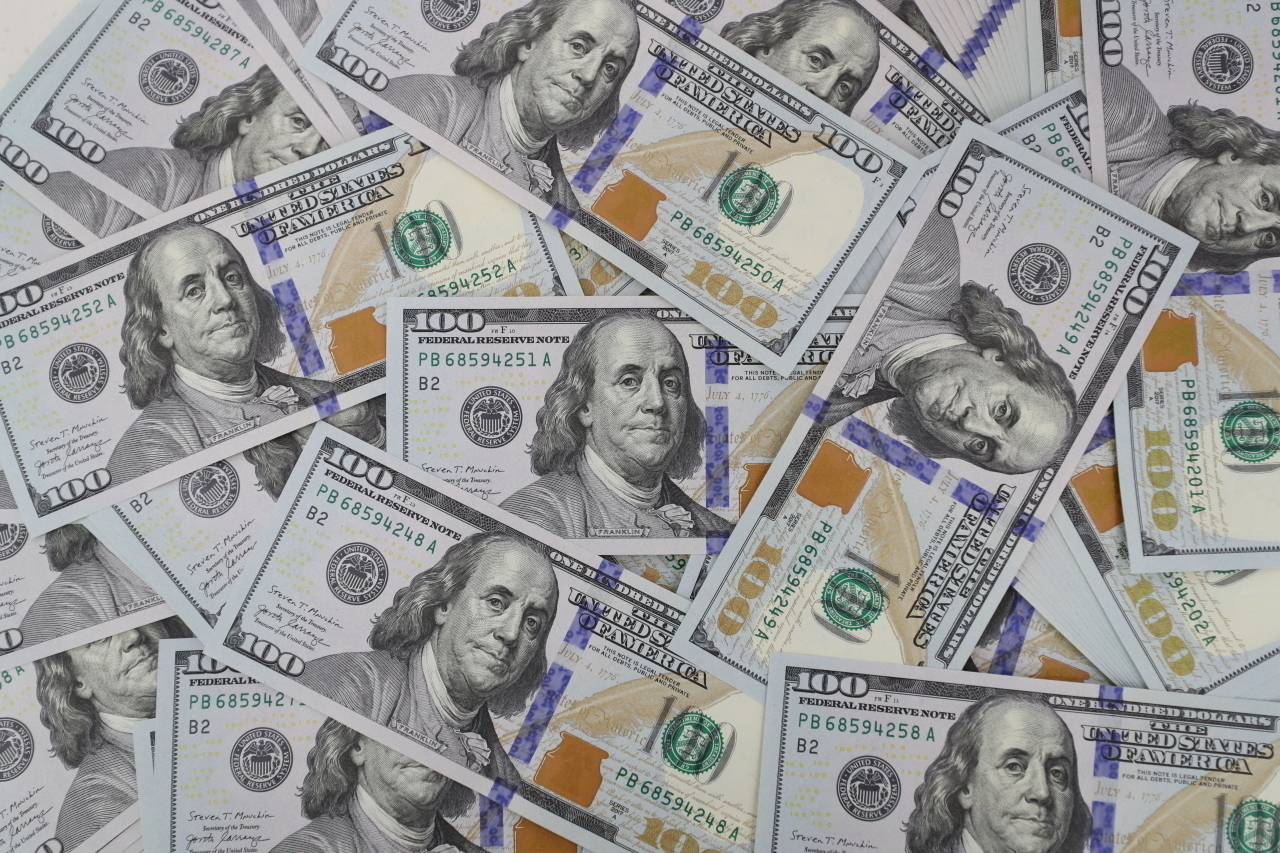 (Yonhap)
South Korea said Thursday it has sold about $1.3 billion worth of foreign exchange stabilization bonds at the second-lowest ever rates amid solid demand.

The government sold US dollar-denominated bonds worth $500 million with a maturity of 10 years and five-year euro-denominated debts worth $700 million, according to the finance ministry.

The bonds were issued at the second-lowest rates, underscoring foreign investors' strong demand. The debts were also sold with the lowest-ever spread over benchmark bond yields.

The finance ministry said the debt sale was successful despite increased volatility in the global financial markets amid growing inflation risks and major countries' move to adjust monetary policy stance.

Their yields often serve as a benchmark for Korean bonds being traded in international financial markets.

South Korea's foreign exchange reserves hit a record high of $463.97 billion in September, up $40 million from the previous month, according to central bank data. (Yonhap)