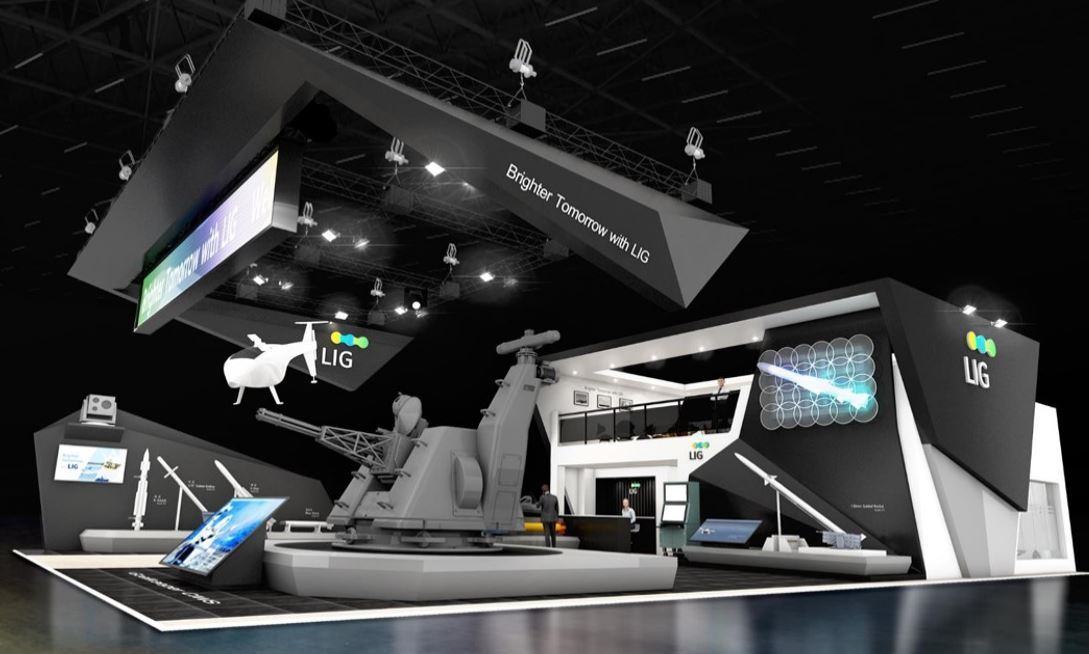 The investment is aimed at improving LIG Nex1’s performance under the criteria of environmental, social and governance responsibility and giving birth to LIG Nex1’s new line of business, according to KCGI. The investment manager did not elaborate on its future ESG strategy for the defense company based in Yongin, Gyeonggi Province.

The hybrid securities, which KCGI purchased in late September, are exchangeable with 1.9 million shares of LIG Nex1, currently owned by the firm‘s parent LIG Group, according to the filing submitted to the Financial Supervisory Service. These shares amount to 8.6 percent voting rights in LIG Nex1.

KCGI said the investment is in line with its partnership with LIG Nex1, which started with their joint effort to buy a stake in telecommunications equipment firm Inno Wireless.

KCGI, previously the largest shareholder of Inno Wireless through a co-investment with LIG Nex1 in 2018, handed over its rights to control of the company to LIG Nex1 in November 2020.