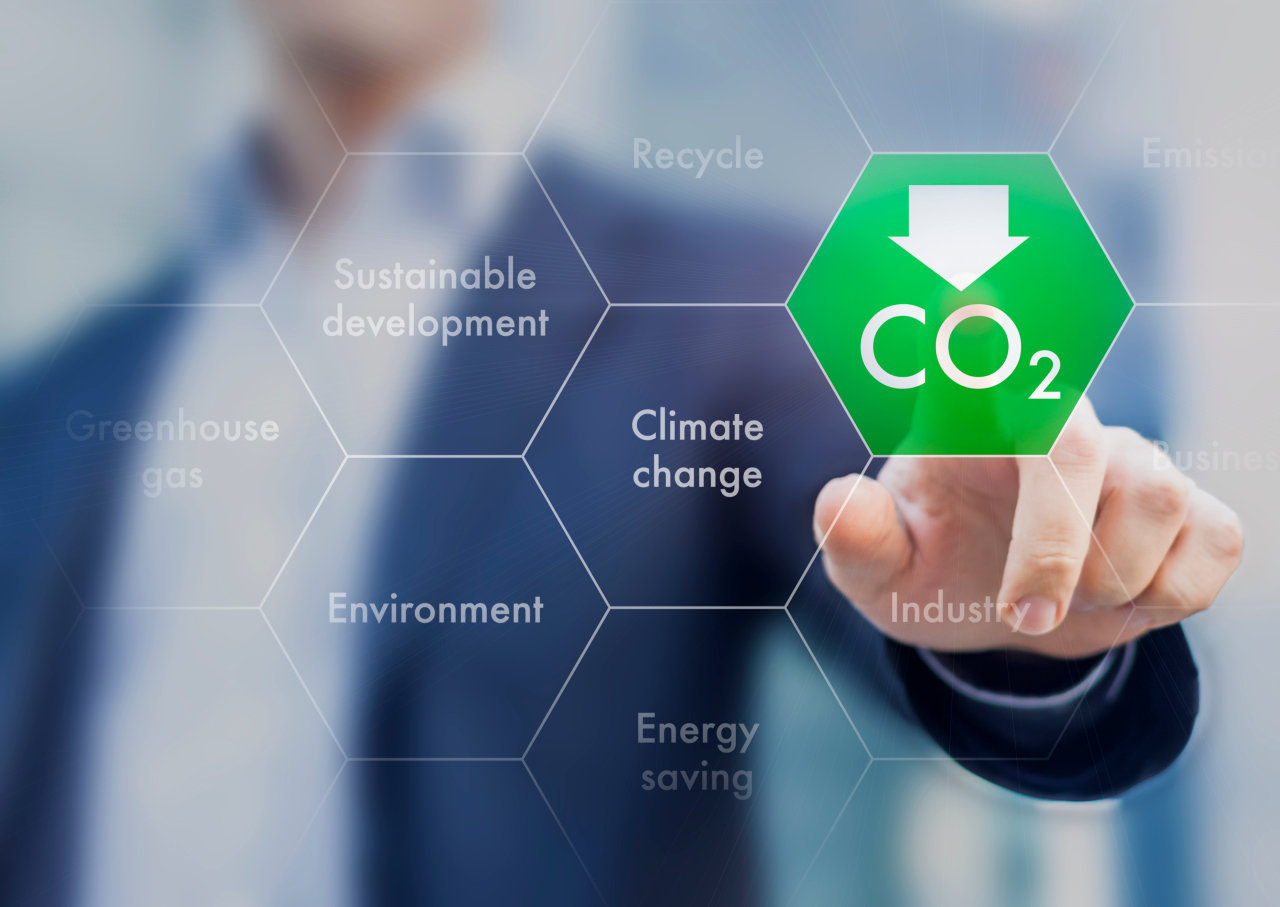 The European Union announced earlier that it will adopt the Carbon Border Adjustment Mechanism (CBAM), which is expected to be fully implemented in 2026 following a transition period of three years.

"We need to hold multilateral discussions to avoid environment measures, such as the CBAM, from serving as new trade hurdles," Trade Minister Yeo Han-koo said during a mini-ministerial meeting of the WTO held in Paris.

Under the CBAM scheme, European importers of cement, electricity, fertilizer, steel and aluminum must purchase "carbon certificates" corresponding to the amount of carbon directly spent on producing the products.

South Korea believes its steel and aluminum industries will be among the major victims when the European policy is fully applied.

The mini-ministerial meeting came ahead of the 12th Ministerial Conference of the WTO, which is scheduled to kick off on Nov. 30.

Yeo added South Korea will also actively participate in the negotiations on fisheries subsidies during the ministerial meeting, which centers on prohibiting subsidies that contribute to overfishing and other illegal, unregulated fishing.

Talks for the deal began in 2001, but they have yet to reach an agreement due to a range of issues, such as special treatment for developing and underdeveloped nations. (Yonhap)