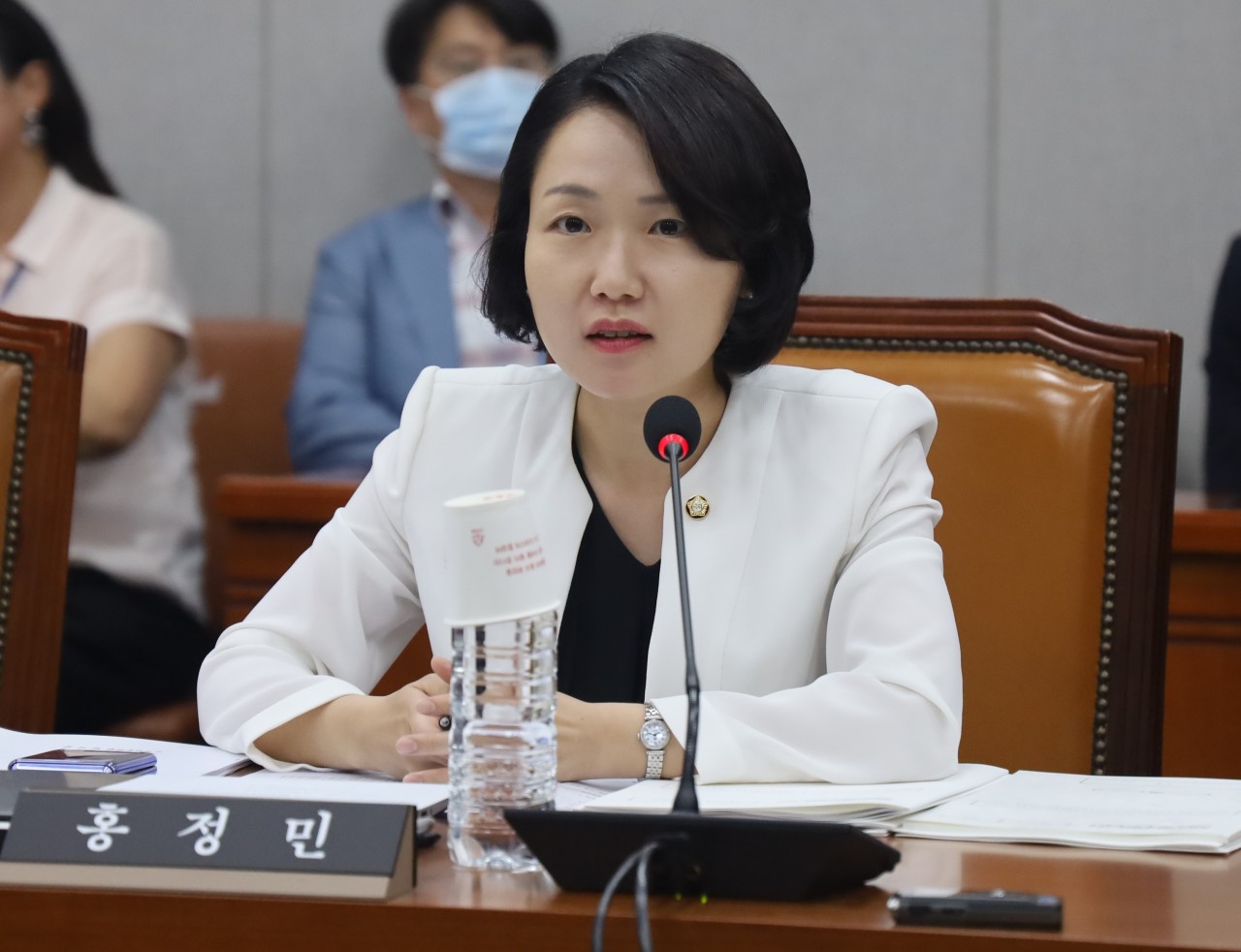 Local companies have little incentive to migrate to clean energy for their electricity needs, as power prices charged by renewable energy producers and suppliers are still higher than the cost of offsetting carbon emissions.

According to Ministry of Trade, Industry and Energy data obtained by Rep. Hong Jung-min of the ruling Democratic Party, purchasing electricity generated by renewables is about 50 percent more expensive than offsetting greenhouse gas emissions through buying carbon credits.

In Korea, renewable energy developers, such as solar farm operators, receive state subsidies called renewable energy certificates, or RECs, for electricity they produce. They can trade these RECs in the open market and generate profits.

Purchasing these RECs is one of many ways companies utilize to validate their carbon reduction efforts. However, increasingly more Korean companies are becoming reluctant to purchase RECs, due to the emergence of a cheaper alternative -- carbon credits.

According to the data, there were only five companies that purchased RECs in August and September. Those five purchases accounted for just 2 percent of all REC trades.

As there is only a handful of companies wishing to buy RECs, the price of REC has dropped significantly in recent years, compounded by the government’s aggressive push for renewables, triggering an oversupply issue.

The nose-diving price of REC is expected to put a dent in small and midsize renewable energy developers, sources said.