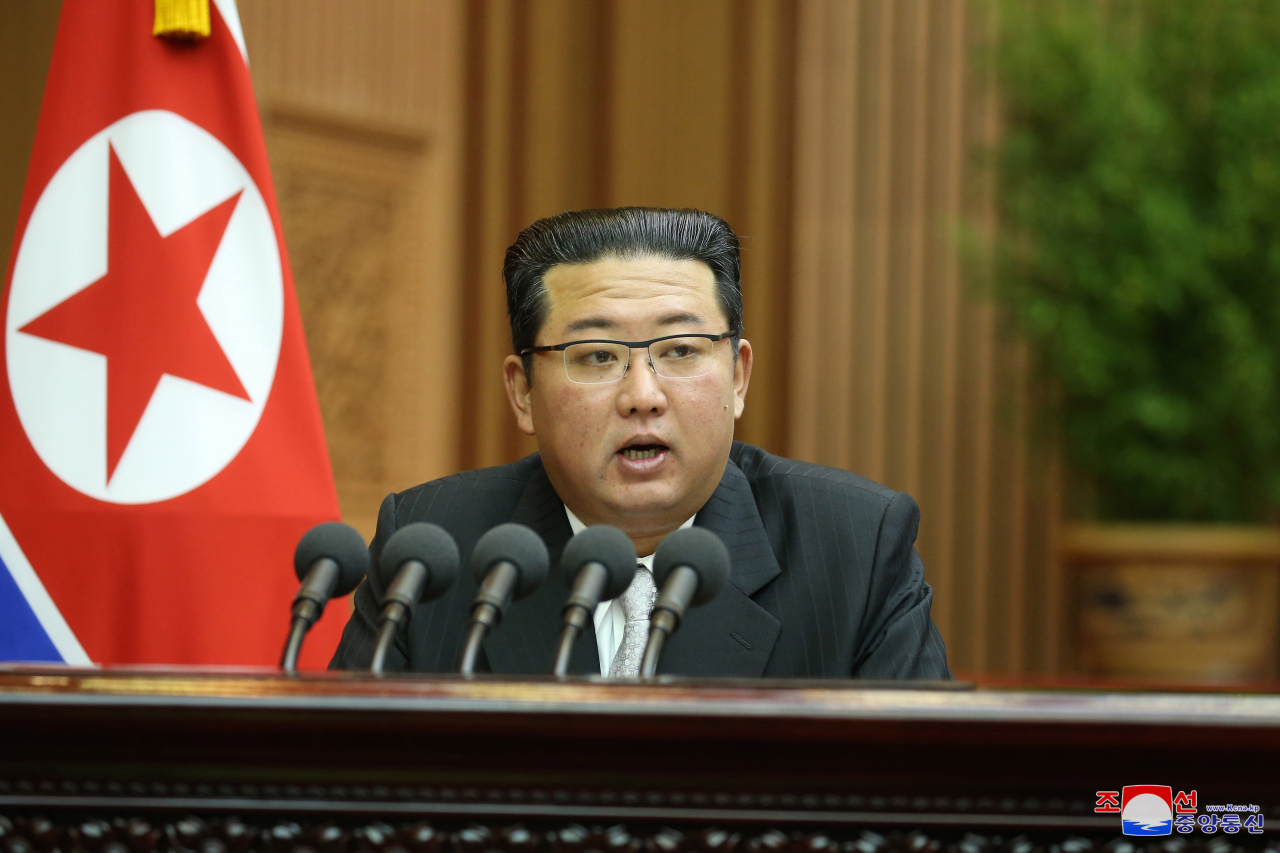 “It is important for the international community to send a strong, unified message that the DPRK must halt provocations,” the State Department told Voice of America on Friday, referring to the North’s official name, the Democratic People’s Republic of Korea, which test-fired a series of weapons in September.

Pyongyang, which under the UN Security Council resolutions is banned from testing or developing ballistic missiles, revealed them recently, along with a hypersonic missile and an anti-aircraft missile, urging Seoul and Washington to drop “double standards” and a “hostile policy.”

The North’s conditions for the resumption of dialogue include granting sanctions relief and greenlighting its missile tests, which it says are for self-defense. The US opposes doing so but the South is seen as willing to compromise on sanctions relief.

“It’s time we review sanctions relief,” South Korean Foreign Minister Chung Eui-yong told the National Assembly on Friday, noting the current "status quo" would not be in the best interests of either the South or US. Nuclear negotiations have been in limbo since 2019.

The South Korean government supports easing sanctions and signing a declaration ending the 1950-53 Korean War as ways to reengage North Korea. The Moon administration believes ending the armistice paves way for a detente, but neither Washington nor Pyongyang has been receptive.

North Korean leader Kim Jong-un, who said he would consider signing a declaration if the conditions he demanded were met, said last week he would reopen inter-Korean hotlines in early October.

The North had reached out to reconnect them but since August has not responded to the South’s routine calls citing the summertime military drills Seoul and Washington hold annually. The Unification Ministry, which handles inter-Korean affairs here, said it expects to see the calls to be back on track.