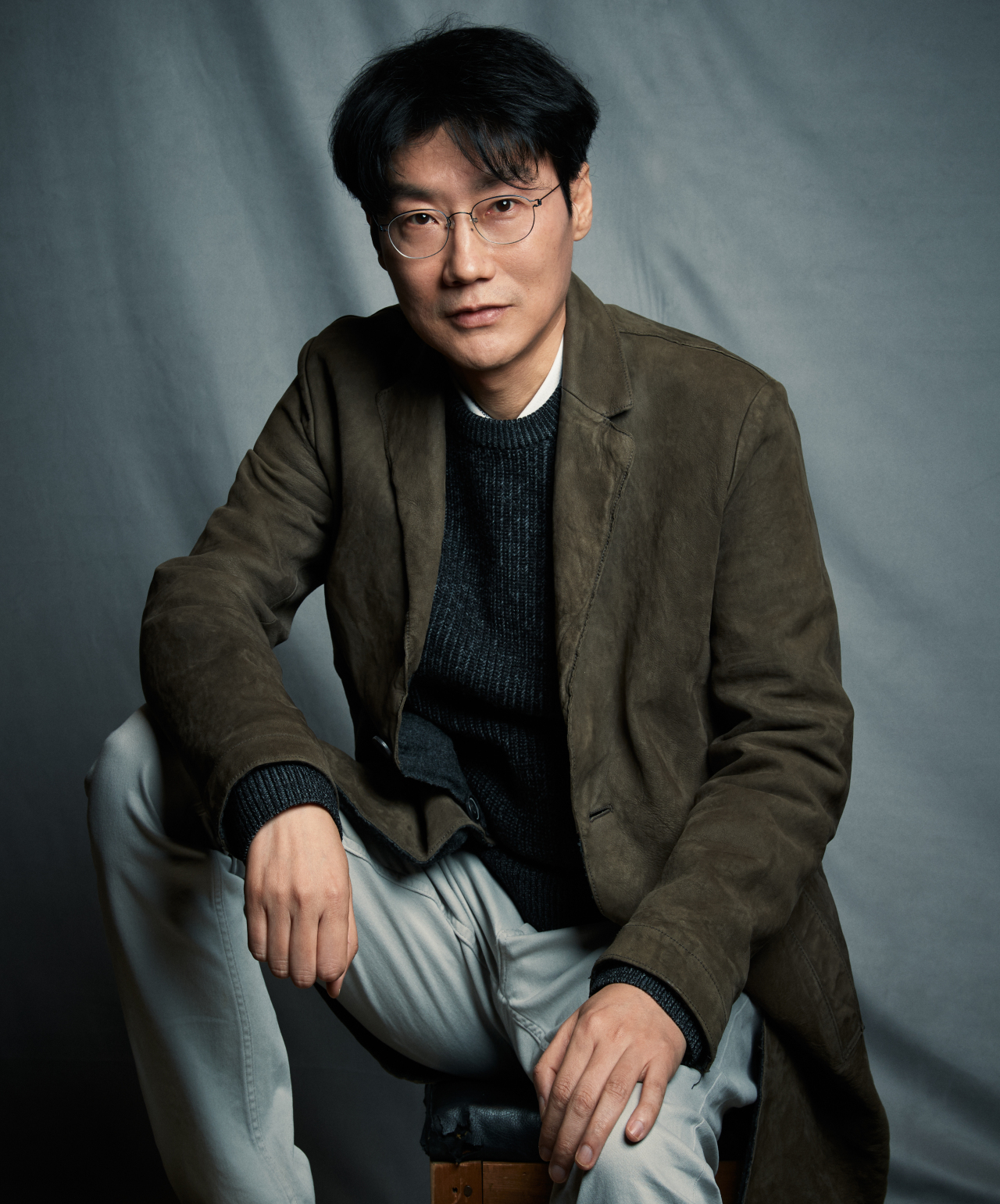 “Squid Game” director Hwang Dong-hyuk (Netflix)
Hwang Dong-hyuk, the writer and director who recently made his Netflix debut with “Squid Game,” expected the bloody survival battles to make the series a hit -- but not at the international level.

“I thought the series was either a hit or a complete failure. But I believed in the potential of my work and hoped the viewers would enjoy the episodes by feeling nostalgia. This was the reason why I decided to work with Netflix and put myself in a small extra challenge to knock on the door of the global market,” the director said during an online interview with a group of reporters Tuesday afternoon.

“But I never expected my work to reach the top spot in many countries across the globe. Hearing all of this news is still surprising and refreshing,” Hwang added.

The sci-fi thriller revolves around hundreds of cash-strapped contestants who accept an unexpected invitation to compete in six childhood games for a tempting prize of 45.6 billion won ($39 million).

When asked what it was like to select games for the series, Hwang said he had already decided on them in 2009, when he finished the script.

“When I was planning out the work, choosing the first and last games was very simple. The first game had to be Red Light, Green Light. When I asked myself what game would be best to create a bizarre scene with a shocking massacre, Red Light, Green Light was my answer.” While the hundreds of competitors move in sync like K-pop groups, the merciless shootings were needed to properly introduce “Squid Game” both to the 456 contestants and the viewers, the director said. 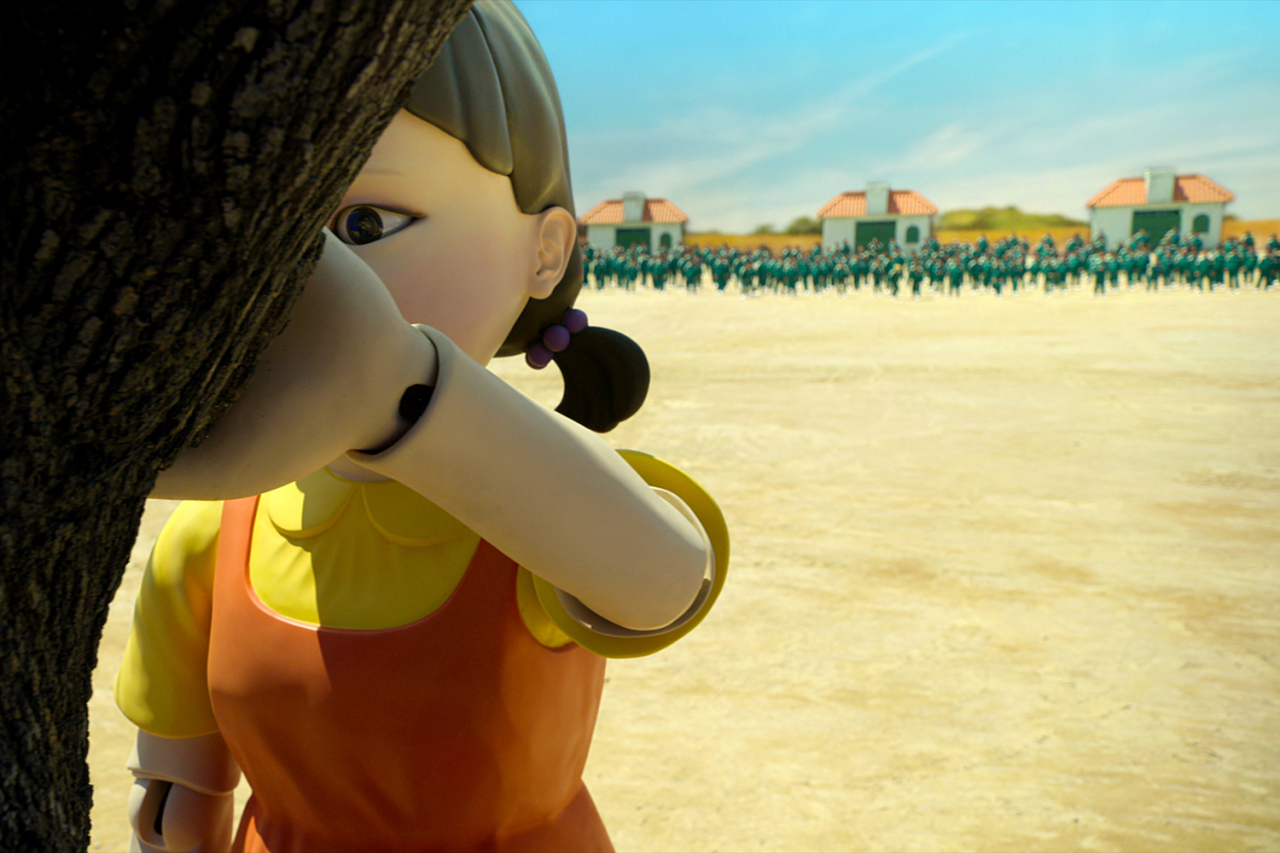 Hundreds of competitors play Red Light, Green Light in “Squid Game.” (Netflix)
“The squid game is a great metaphor for a highly competitive Korean society. I wanted the survivors to look like gladiators. This was the reason why it (the squid game) had to be played last,” Hwang said.

Though the nine-part series brought him global recognition, the director explained that “Squid Game” holds special meaning for him even apart from that.

“My childhood memories are held in the work. The games reflect my experience as an immature boy and the lead character’s name, Ki-hoon (played by Lee Jung-jae), is taken from one of my best friends. I cannot remember the reason why I decided to use his name, but I just did,” Hwang said.

While expressing his satisfaction with the series, the director showed his determination to be a real game changer in the Hollywood content industry.

“After ‘Gangnam Style,’ K-pop sensation BTS and Oscar-winning film ‘Parasite,’ ‘Squid Game’ is trying to become Netflix’s most popular show ever. I heard that Bloomberg reported that Korean content is becoming a severe threat to Hollywood. I wanted to work hard and grow as an actual competitor of the American entertainment business. I am certain that these efforts will lead to another development for the Korean content business,” Hwang said.