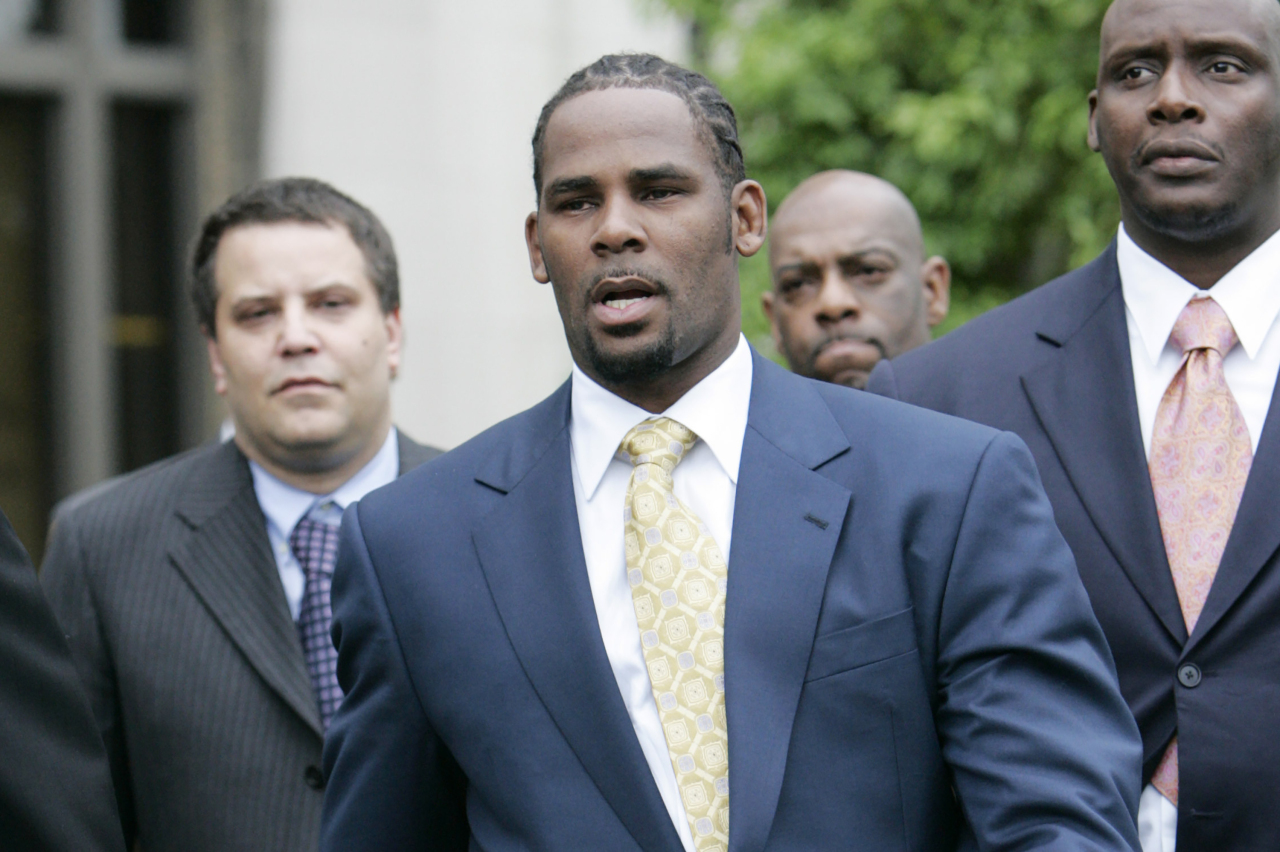 They were mostly young Black women. And Black girls.

And that, say accusers and others who have called for him to face accountability, is part of what took the wheels of the criminal justice system so long to turn, finally leading to his conviction Monday in his sex trafficking trial. That it did at all, they say, is also due to the efforts of Black women, unwilling to be forgotten.

Speaking out against sexual assault and violence is fraught for anyone who attempts it. Those who work in the field say the hurdles facing Black women and girls are raised even higher by a society that hypersexualizes them from a young age, stereotyping them as promiscuous and judging their physiques, and in a country with a history of racism and sexism that has long denied their autonomy over their own bodies.

"Black women have been in this country for a long time and...our bodies were never ours to begin with," said Kalimah Johnson, executive director of the SASHA Center in Detroit, which provides services to sexual assault survivors.

"No one allows us to be something worthy of protection," she said. "A human that needs love, and sacredness." It's as if, she said, "there's nothing sacred about a Black woman's body."

In a 2017 study from the Georgetown Law Center on Poverty and Inequality, adults were asked about their perceptions of Black girls in comparison with white girls of the same age in terms of their needs for nurturing and protection, as well as their knowledge of adult topics like sex.

"We don't value Black girls, and they are dehumanized, and they are also blamed for the sexual violence that they experienced to a greater extent than white girls are," said Rebecca Epstein, executive director of the center and one of the study's authors.

For years, girls suffering at R. Kelly's hands were treated as more of a punchline than a travesty, even during a trial on child pornography charges where a video, allegedly of him abusing a girl, was shown. He was acquitted in 2008.

Lisa Van Allen, who testified against Kelly in 2008, told ABC's "Good Morning America'' in an interview broadcast Tuesday that she ``lmost cried'' when she learned of Monday's verdict. "You know, this is what I was looking for back in 2008," Van Allen said. "So I would say that the difference this time around is that there's power in numbers. A lot of people came forward.''

Asked if she believed the accusers were initially not believed because they were Black women, Van Allen said, "Yes I do believe that that's the main reason why.''

Music writer Jim DeRogatis couldn't understand it. He and a colleague were the first to report on R. Kelly's interactions with girls, in December 2000, and DeRogatis continued writing about it for years after.

Every time something came out, like the video, DeRogatis thought, that had to be it -- that had to be the thing that would finally make a difference. And every time, it wasn't.

It brought a realization home to DeRogatis, a middle-aged white man: the injustice that "nobody matters less in our society than young Black girls."

And the girls and women he interviewed knew it, he said. The first thing he heard from the dozens he has interviewed, he said, was, "Who's going to believe us? We're Black girls."

And so, R. Kelly continued on for years, making hit songs, performing with other artists, even at times calling himself the "Pied Piper" but professing he didn't know the story about the musician who kidnapped a town's children.

Those who welcomed Monday's conviction, which came after several weeks of disturbing testimony and now carries the possibility that Kelly will spend decades in prison, said it's a testament to the strength and perseverance of Black women, who have been the driving force, especially in recent years, of speaking out against him and demanding attention remain on him.

Tarana Burke, founder of the Me Too movement against sexual abuse, pointed to the (hash)MuteRKelly campaign, a protest started by two Black women in Atlanta in 2017 to put pressure on radio stations to stop playing his music and venues to stop allowing him to perform.

And the most widespread public condemnation followed in the wake of the 2019 docuseries "Surviving R. Kelly,''  executive produced by dream hampton, a Black woman.