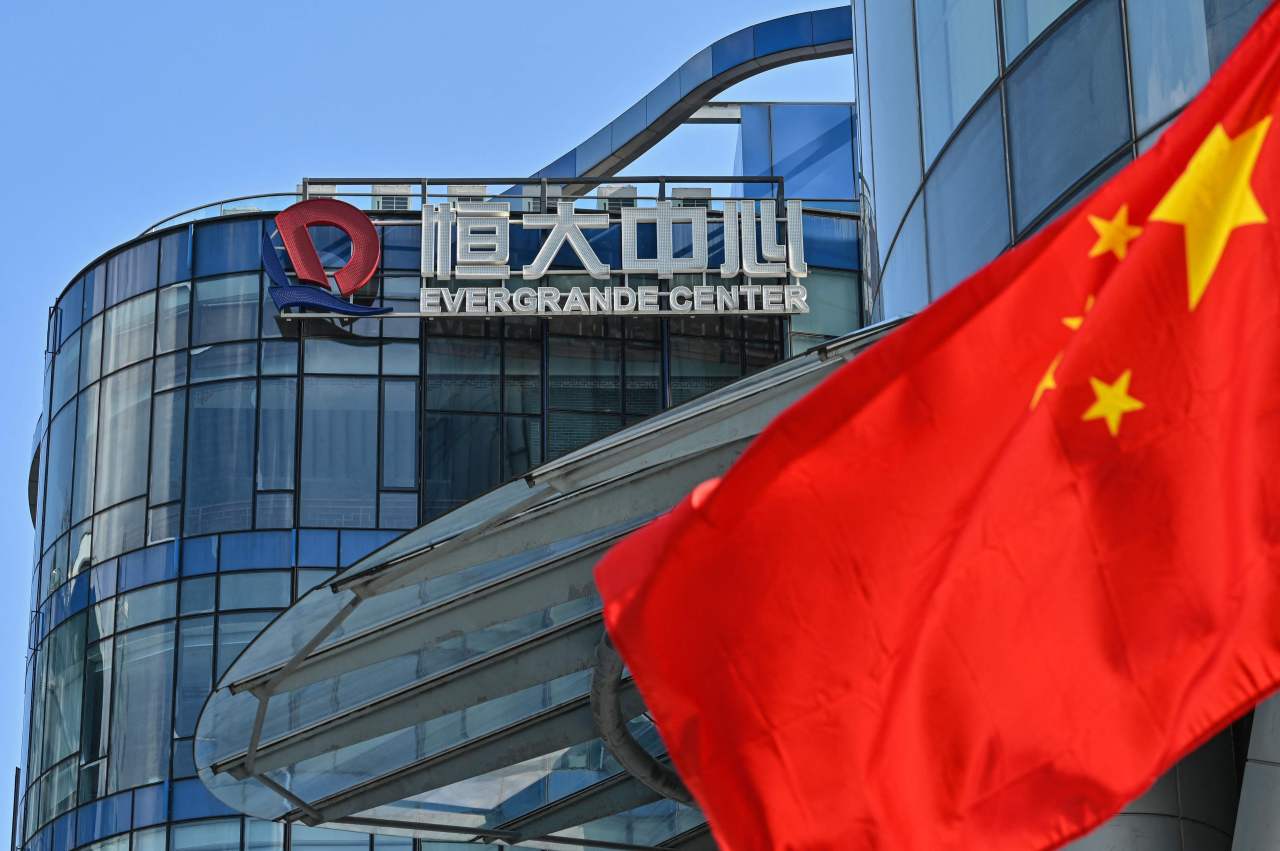 Global financial markets were rattled this week over concerns that Evergrande may default on its debt. The debt-stricken developer said Wednesday it has agreed to a deal with local bondholders to settle interest payments, which helped ease fears about an imminent possible default by the group.

Koh Seung-beom, chief of the Financial Services Commission, instructed officials to beef up the monitoring of financial markets over the development of Evergrande's debt problems.

"Many experts viewed that there appears to be a limited possibility that Evergrande's debt issue could develop into systemic risks in global financial markets," Koh said at a meeting with senior government officials.

He also called for measures to minimize investors' damage as financial regulators are set to enforce tougher rules on cryptocurrency exchanges.

By Friday, both foreign and local cryptocurrency exchanges targeting Korean investors must register with the nation's anti-money laundering body and have real-name bank accounts.