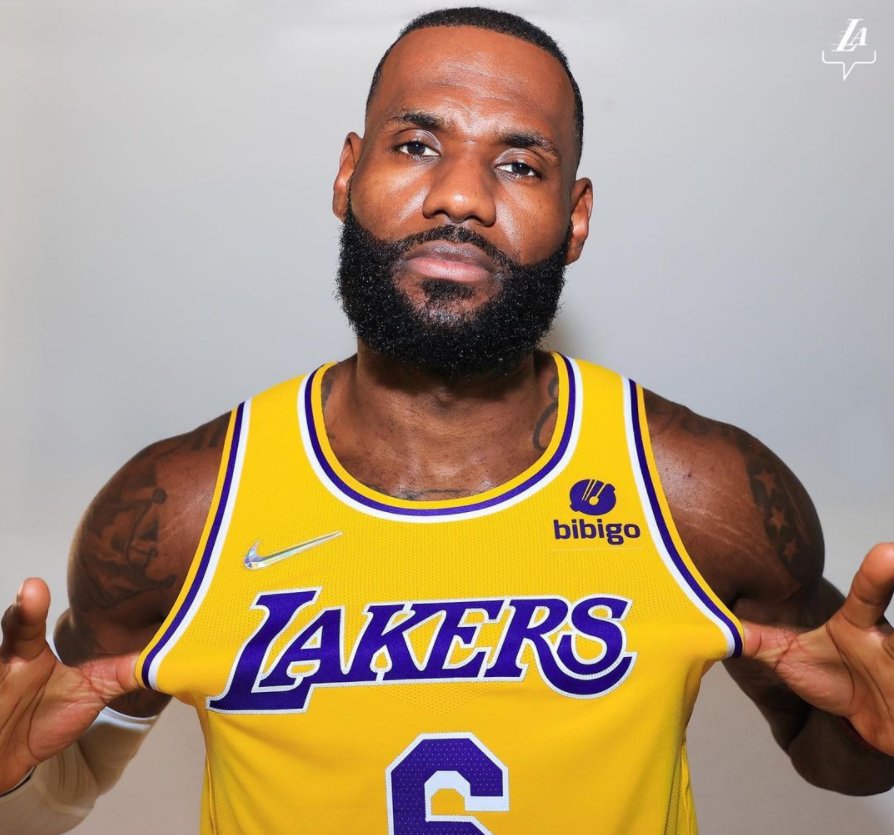 The basketball team announced on its social media Tuesday, local time, that it signed a marketing partnership with Bibigo’s US branch.

Attached with the announcement was a photo of LeBron James wearing a Bibigo-embroidered uniform.

”We’re proud to introduce our new patch partner and first ever global marketing partner,” wrote the LA Lakers on its official Instagram page.

This is the first time the LA Lakers has signed a partnership contract with an overseas company since the NBA introduced the patch sponsorship program in the 2017-2018 season.

A Bibigo logo will be attached on the top left of the LA Lakers’ uniforms starting from Oct. 3 when their preseason game against the Brooklyn Nets is set to be held at the LA Staples Center.

The sponsorship was worth $100 million and is set to continue for the next five years, the LA Times reported.