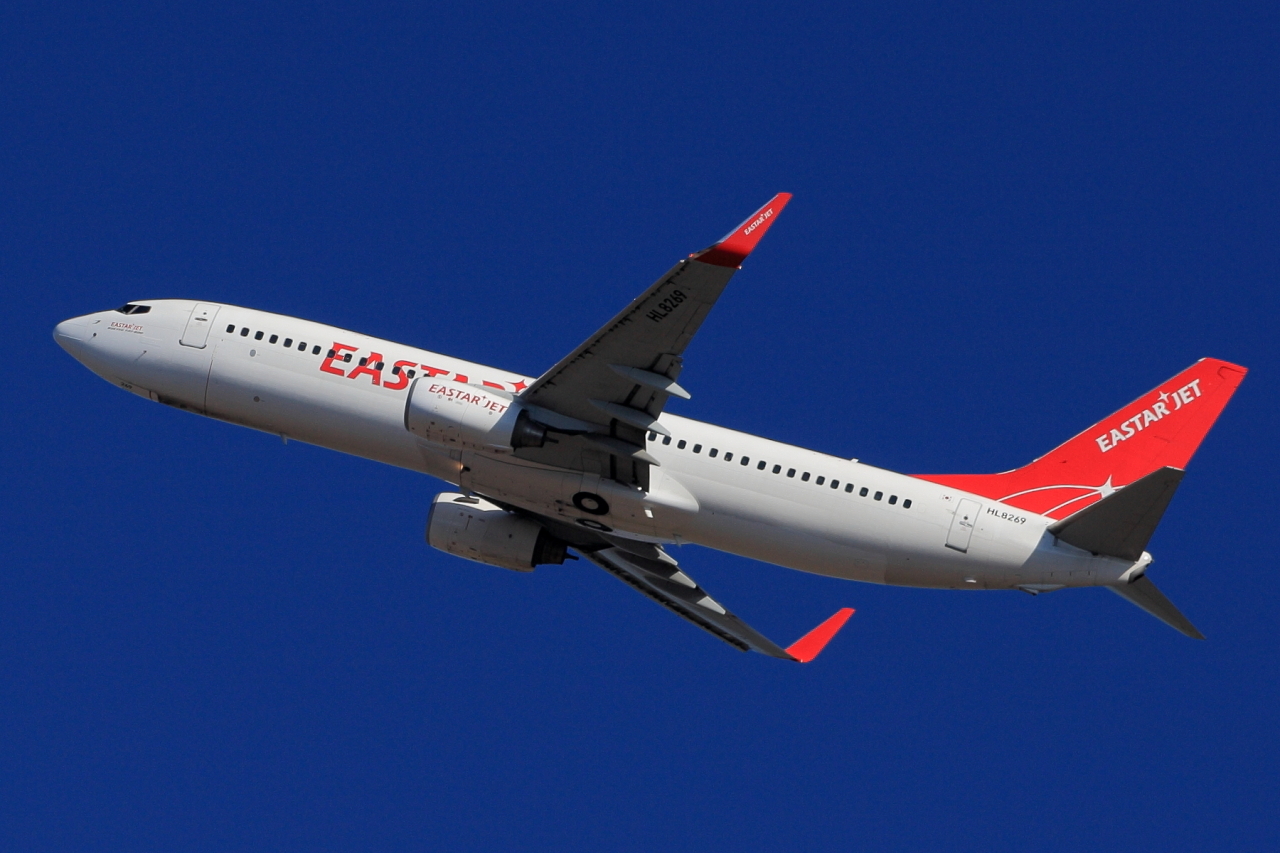 Eastar Jet Co., a debt-ridden South Korean budget carrier, said Friday it has submitted restructuring plans to a bankruptcy court to finalize an acquisition deal with a local property developer, aiming to resume flights next year.

Eastar Jet submitted its debt repayment and other rehabilitation plans to the Seoul Bankruptcy Court, three months after Sung Jung Co. signed a deal to buy an 80 percent stake in the low-cost carrier for 108.7 billion won ($97 million).

Eastar is required to first pay about 70 billion won in unpaid wages and retirement allowances to current and former employees.

With the rest of the deposit, the company has to negotiate with its creditors to settle the debt repayment rate for more than 200 billion won tied to its aircraft leasing, airport usage and other operation costs.

If Eastar's debt settlement proposal is accepted by two-thirds of the creditors, the bankruptcy court will close the deal.

As part of efforts to resume commercial flights early next year, Easter said it will prepare steps to receive an air operator certificate from the transport ministry within this year.

"Once the company receives the government approval for flights, it will focus on putting business back on track as soon as possible," Eastar Chief Executive Kim You-sang said over the phone.

Eastar has suspended most of its flights on domestic and international routes since March last year due to the coronavirus' impact on the airline industry, and its AOC became ineffective in May 2020.

It has had difficulties in finding a strategic investor since July last year, when Jeju Air Co. scrapped its plan to acquire the carrier amid the prolonged pandemic.

In January, Eastar Jet applied for court receivership to find a way to continue its air transport business through M&A procedures.

The court approved the corporate rehabilitation process for the carrier in the following month.

The court later ordered preservation measures and comprehensive prohibition to prevent creditors from seizing or selling company assets and to freeze all bonds before the carrier's rehabilitation proceedings. (Yonhap)