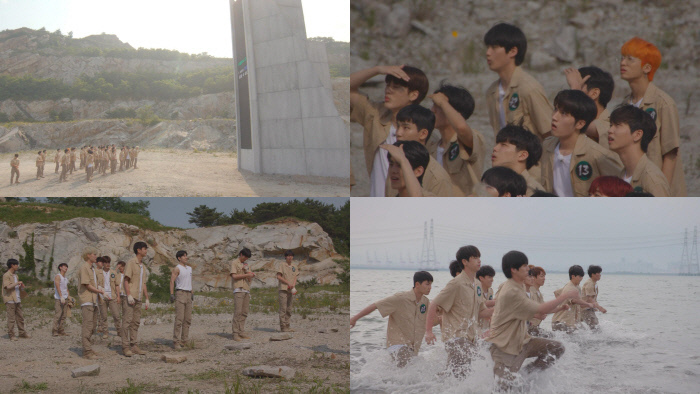 MBC’s long-awaited survival audition program, “The Wild Idol,” will meet viewers for the first time on Friday at 8:10 p.m.

“The Wild Idol” presents a series of harsh battles in which a total of 45 male idol applicants face extreme challenges to make it to their debut stage. Through various missions, the contestants are tested and evaluated on their physical strength, skills, and other hidden potentials while out in the wild.

Unlike typical idol audition shows that had mostly been staged in studios, “The Wild Idol” aims to deliver stories of contestants in the most natural and challenging setting possible.

“What makes this show different from other audition programs is the feeling of seeing something raw,” Yeo Woon-hyuk, chief producer for the program said during an online press conference held Friday. “I’m confident that it’ll get more dramatic as the story builds on, seeing the contestants develop their skills along their way toward the end.”

In terms of physical strength, all applicants are tested based on three key evaluation criteria -- muscle strength, body flexibility and mind control.

The program stars Kim Jong-kook, Cha Tae-hyun, Lee Sun-bin, Lee Hyun-yi, Kim Sung-kyu, and Brave Girls’ Yoo-jung, who together form an observation panel critiquing on the applicants’ performance, as well as cheering them on. 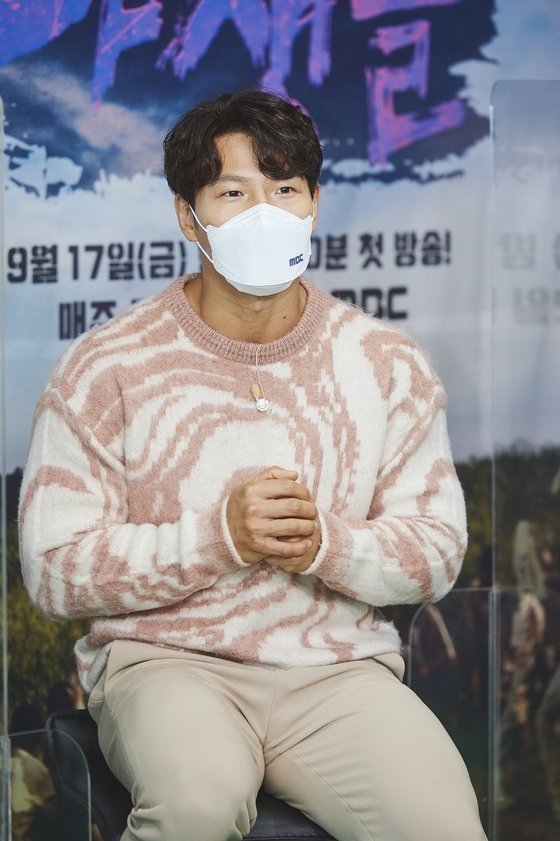 “As you all could guess, the auditions we have seen and experienced so far had strict set of rules and criteria. But this program does not limit idol contestants who want to show off any type of skill sets that they have,” Kim said. He also encouraged all the contestants, saying they have nothing to fear throughout the show.

Meanwhile, Tiger JK, Bizzy, Lia Kim, Kim Jong-wan of group NELL, and Kim Sung-kyu will be the aspiring idols’ rap, dance and vocal trainers. Through guidance and hard training, the applicants are expected to show continuous growth as the audition proceeds.

Except for the first episode launched at the beginning of the Chuseok holiday, “The Wild Idol” will be aired every Thursday at 9 p.m.

A teaser version of the music video, “Born to be wild,” which shows 45 contestants on “The Wild Idol” can be viewed on the 1theK YouTube channel.