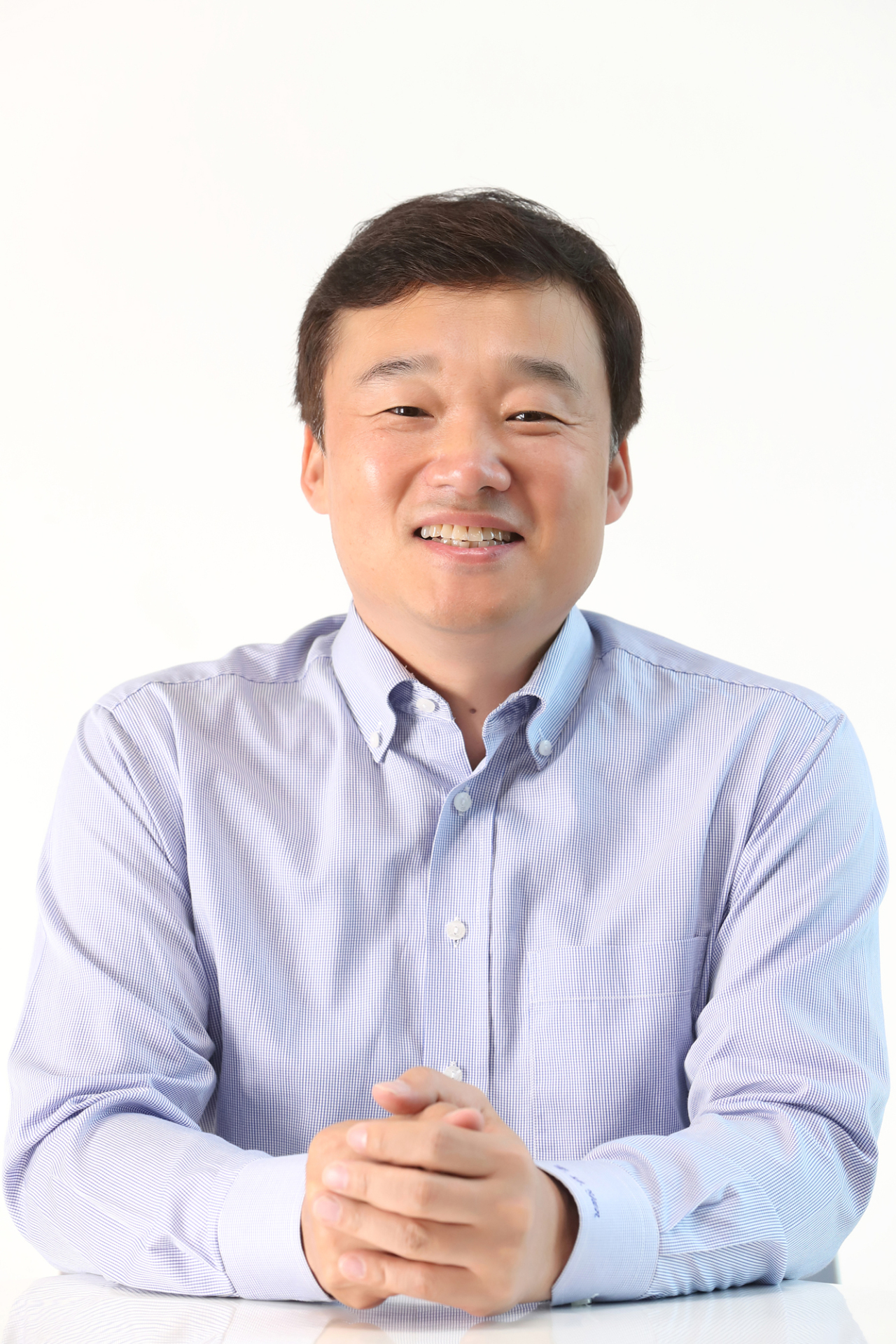 KT, one of South Korea’s leading telecom companies, said Friday it has created an organization dedicated to new investments and external partnerships in a bid to speed up the firm’s transformation into a digital platform business.

The new organization is called “Group Transformation” and has been established under the CEO’s office.

KT has appointed Yoon Kyung-lim, who had led KT’s media, future convergence and global businesses, as president of the new group that will be spearheading growth plans for KT affiliates, including initial public offerings, spinoffs and attracting investments.

The group will also lead plans for mergers and acquisitions at home and abroad to accelerate KT’s effective growth.

Also on Friday, KT announced it will purchase 175 billion won ($149 million) of stock in its media unit KT Studio Genie as part of efforts to bolster its growing entertainment business.

The telecom operator said it will purchase 8.75 million shares in the wholly owned company at 20,000 won a piece.

KT Studio Genie was created in January this year to serve as the group’s overarching control tower for its media content business, ranging from its video streaming platform Seezn to web novel unit Storywiz.

The media unit plans to use the latest investment to create 20 shows annually by 2025, as well as an intellectual property library of 1,000 pieces of content by the same year.