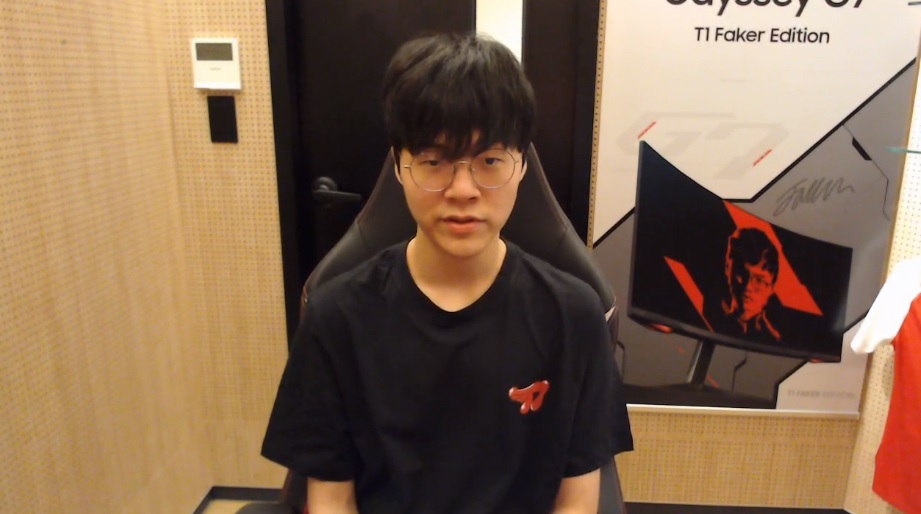 After his latest appearance at the LoL Champions Korea summer season finals on Aug. 28, Teddy, 23, says he feels both mentally and physically prepared for the big stage.

“After securing the spot in the group stage of Worlds 2021 as third seed, a short vacation was given to the players. With the extended COVID-19 pandemic, I was able to relax and stay healthy, preparing myself for the upcoming international competition,” Teddy told The Korea Herald in an online interview Tuesday afternoon.

Starting his professional career in Ever8 Winners in 2016, Teddy debuted at LCK a year after. His outstanding performance and talent as a bot-laner at Jin Air Greenwings later helped him sign with one of the most successful and elite LoL teams, T1, in 2019.

Asked how it feels to enter the big league at Worlds 2021 after debuting at the KeSPA Cup, widely known as the starting point for pro players, Teddy said he was a mixed bag of emotions.

“I was able to realize that the KeSPA Cup happened a long time ago, after hearing it today. I feel somewhat sentimental and emotional. But it also makes me to think that how much Worlds 2021 is important to me,” the player said, beaming.

The veteran player said he was satisfied with his physical condition.

“In terms of gaming, I have matured as a pro player and my concentration on the match continuously improved. I think I am ready for Worlds 2021,” Teddy said.

Teddy came to esports’ fans attention for his in-game kills, exceptional performance in team fights and superb clutch plays in long games. However, Teddy said developer Riot Games’ constant upgrades has definitely affected his game play as a bot-laner, forcing him to adapt as he goes.

“The kill scores might not lead to the influence and power in the game like the past. It is sad to see a bot-laner with five kills lose to a top-laner with only two kills. I agree that the current version may be difficult for bot-lane users to play, but as a professional League of Legend player, I will prepare and adapt to the changing version to help my team to victory,” the player said. 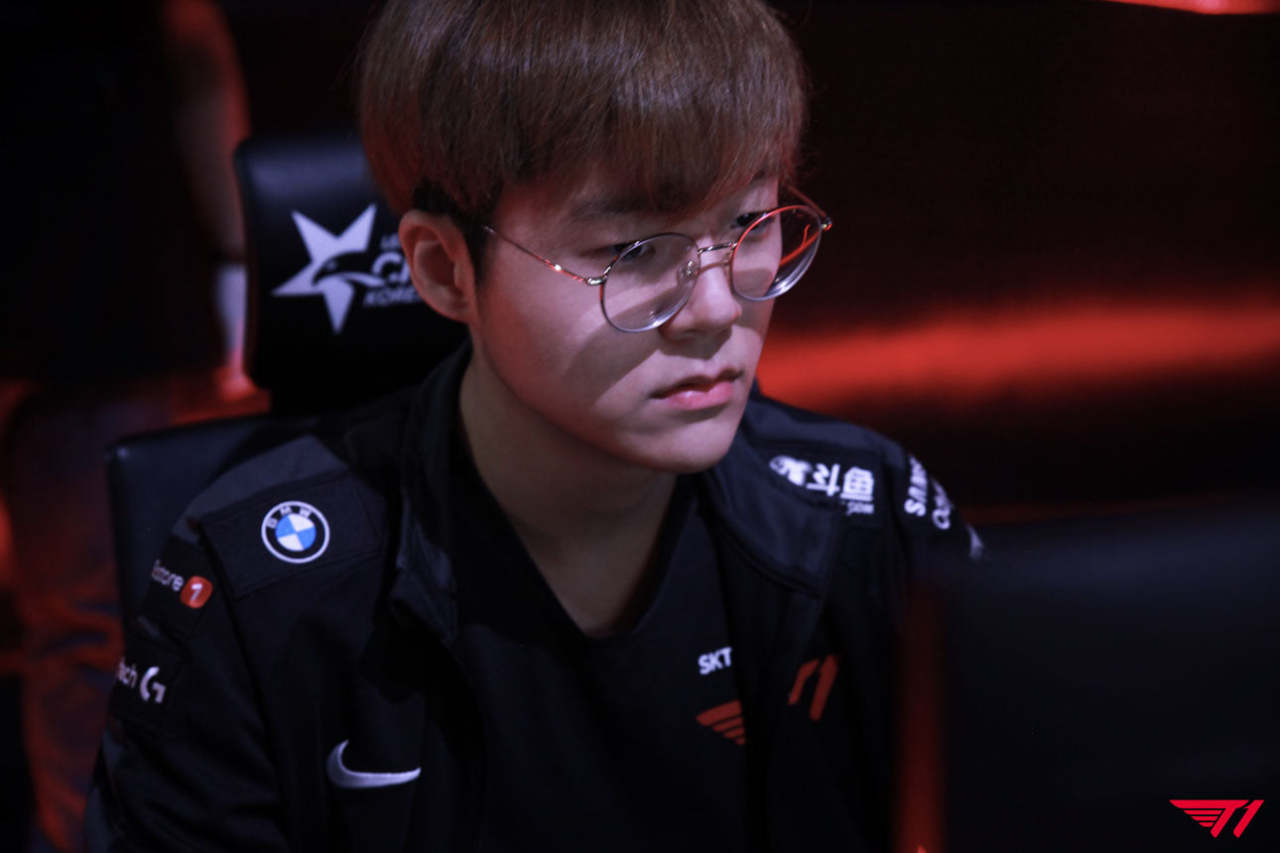 T1’s Park “Teddy” Jin-sung (T1)
Park, who participated in his first international event at the Mid-Season Invitational 2019, the second-biggest LoL annual event, said he is excited and focused for the upcoming Worlds 2021.

“After ending the MSI in a semi-final, some might have questioned my performance on the international stage. I wish to clear out the doubts and show my determination to hoist the Summoner’s Cup,” Teddy said confidently.

The T1 bot-laner added that he is looking forward to facing Park “Viper” Do-hyeon of Edward Gaming and Chen “Gala” Wei of Royal Never Give Up. It will be Teddy’s first time playing against Gala, and the first time meeting Viper after he moved to the Chinese league.

While he hopes to play the match surrounded by fans and a live audience, Teddy wished they would stay healthy during the extended COVID-19 pandemic.