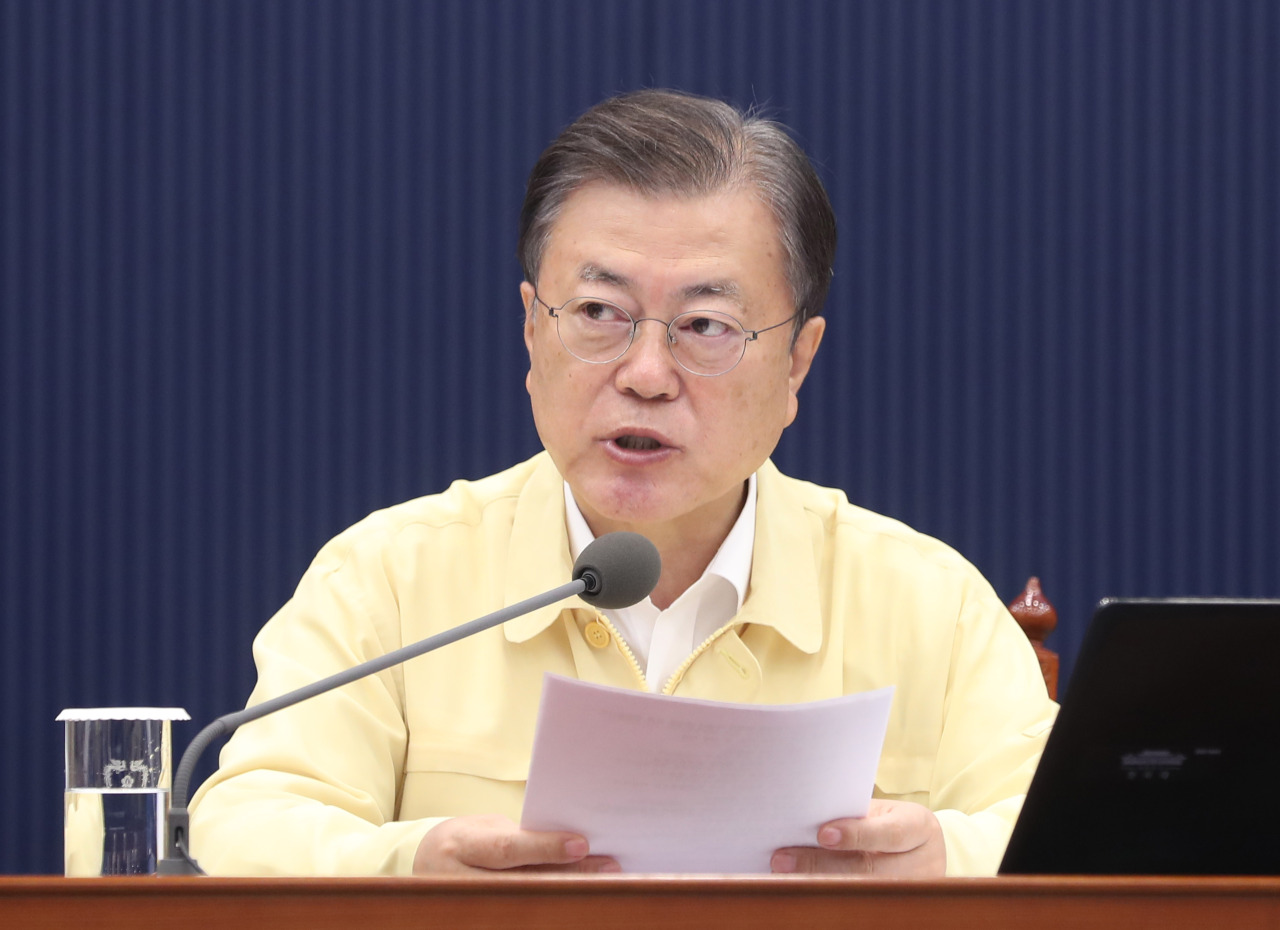 Cheong Wa Dae also plans to hold a meeting of the National Security Council (NSC) standing committee as soon as the president returns to his office from an activity outside it later in the day, she added without clarifying whether the president will attend it in person.