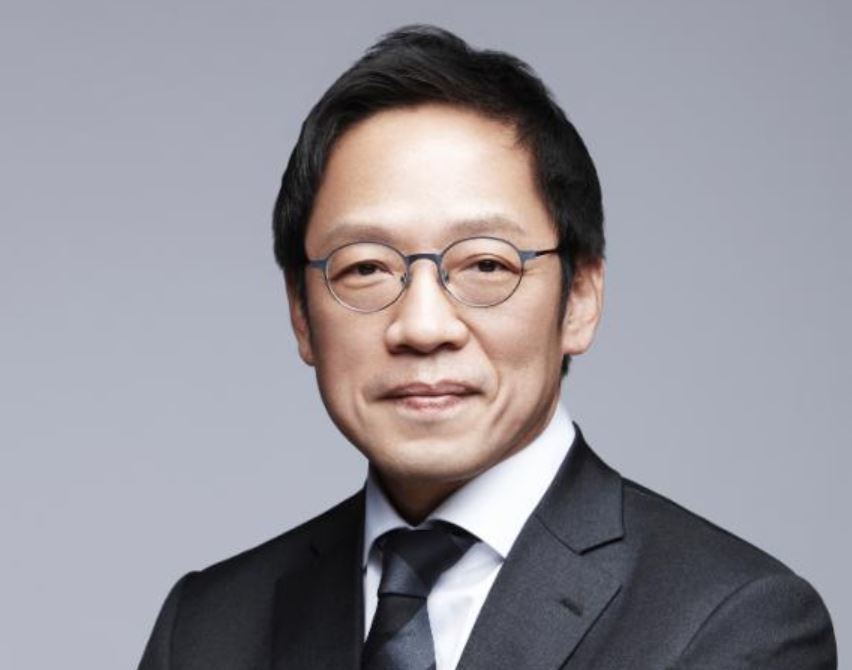 Hyundai Card Vice Chairman Chung Tae-young (Hyundai Card)
Fubon-backed Hyundai Card said Wednesday that it has “no plan” to carry out an initial public offering, despite heated market anticipation for the firm’s market debut over the last two years.

“We do not have a plan to carry out an IPO,” a Hyundai Card official told The Korea Herald.

"Regarding the Fubon-Affinity deal, it was made without an IPO in mind, it was a different alternative."

The credit card firm was under an IPO mandate stipulated in a contract with minority shareholders, comprising private equity firms Affinity Equity Partners, GIC Private Equity and AlpInvest Partners. The contract no longer exists after Affinity Equity Partners sold some of its stake to the firm’s new shareholders -- Taiwan’s Fubon Life Insurance and Fubon Commercial Bank -- in August.

This comes two years after Hyundai Card first made its IPO plan public in October 2019 and has sought to target its company valuation at over 2 trillion won ($1.7 billion won).

Over the course of two years, however, the credit company’s attempts to navigate a more favorable IPO price have foundered.

Hyundai Card, the consumer finance arm of Hyundai Motor Group, has been unable to boost its value as its domestic market growth potential is subdued, while plans to expand overseas have also fallen to pieces.

In January next year, Korea is expected to reduce merchant fees for credit card processing, while the nation is coming up with loan regulations to curb asset overheating, coupled with a lowered cap on lending rates in July, from 24 percent to 20 percent.

Both would affect all domestic credit finance firms’ profitability, nearly offsetting an increase in credit card spending on a pent-up demand amid signs of recovery from the pandemic.

This resonates with Hyundai Card, which earned 221.8 billion won in the first half of the year, up 3.7 percent on-year. Separately, the only firm that Hyundai Card controls a majority stake in, payment gateway service provider Blue Walnut, has been in the red for the past four years until 2020.

Hyundai Card earlier in March withdrew its proposed acquisition plan for Vietnam’s credit finance company due to what it said would be a time-consuming process and COVID-19 uncertainties.

The Vietnam Maritime Commercial Joint Stock Bank’s consumer finance arm FCCOM said Hyundai Card had changed their business direction in Vietnam and Asia, forcing it to give up on an earlier plan to offload a 50 percent stake in FCCOM. FCCOM is now reportedly looking for a new strategic investor to purchase a 100 percent stake and is targeting to close the deal by 2022.

The confirmation from Hyundai Card puts an end to speculation among investment banking sources that the firm might resume procedures for the IPO launch with its underwriters in the second half of 2021, as soon as the company “resolves its internal affairs.”

Hyundai Card was set to apply for the Korean stock market listing to the Korea Exchange as early as the first half of 2022, according to the sources.